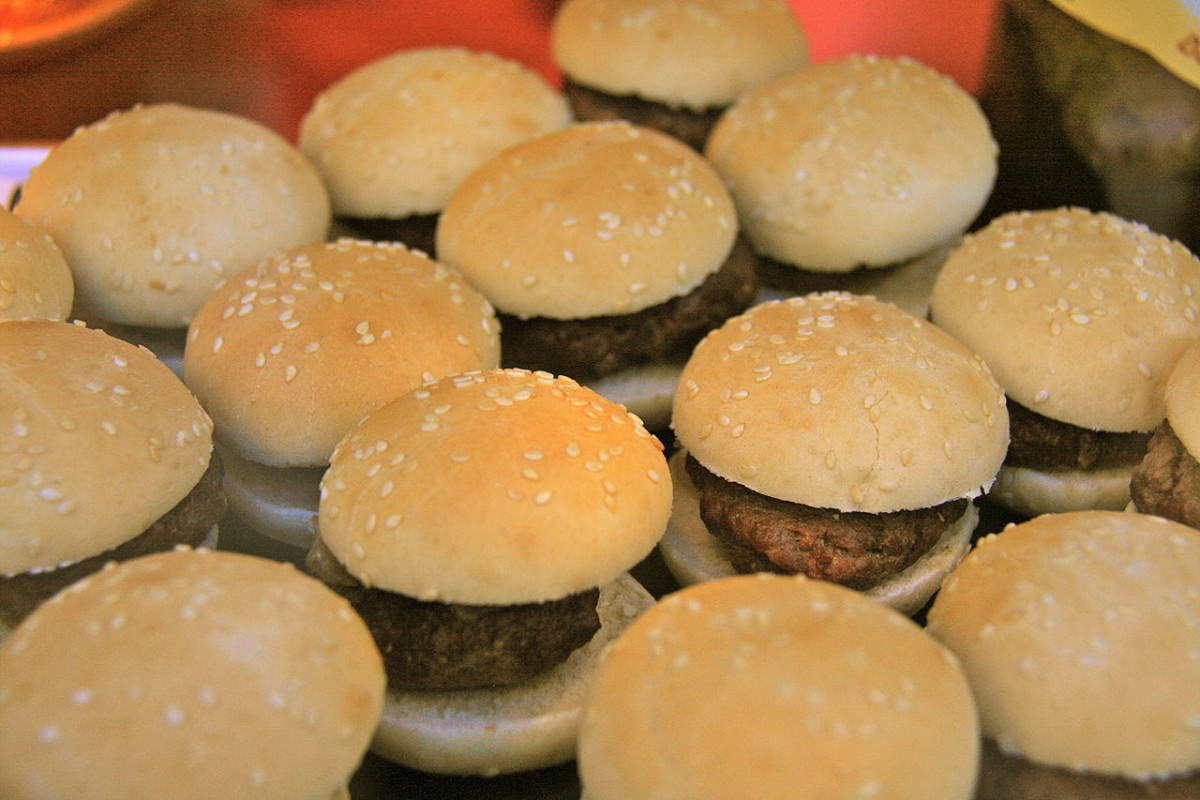 Hmmm. We can't tell them apart. Can you? (FYI: None of these are made from cloned meat. That we're aware of.)
Photography Tamorlan, Wikimedia
Share
Tweet
Pin
Email
220 Shares

The enterprise, made up of several academic and commercial organizations with financial support from the Chinese government, has the ultimate goal of ramping up production to a million cow embryos a year.

Xu Xiaochun, board chairman of Boyalife Group, one of the companies behind the venture, told reporters that cloning technology is “already around us, it’s just that not everyone knows about it” and that many of the strawberries and bananas sold in Chinese supermarkets are produced using this technology.

“And I can tell you all that cloned beef is the tastiest beef I have ever had,” says Xu, according to Food Navigator-Asia.com.

Besides Boyalife Group, the other organizations involved in the project are Sooam Biotech, a South Korean research company, Peking University’s Institute of Molecular Medicine, and the Tianjin International Joint Academy of Biomedicine. The $31 million cloning facility – which is already under construction and will be the largest in the world when completed early next year – is being built in a government-sponsored business park in Tianjin, a port city in northeastern China. (It’s worth noting that they also plan to clone racehorses and dogs – as “sniffers,” which means police canines and as pets – at the facility.)

The move, says Xu in a statement on the company’s website, comes as “Chinese farmers are struggling to produce enough beef cattle to meet market demand.” Time will tell whether consumers will take to eating cloned beef. If social media is any indication, it may be a hard sell.

“This beef definitely must first be saved just for the central government leaders; only after they and their families have eaten it for 10 years should they deign to give it to us, the people! Really can’t wait!” one commenter states, according to CBS News.