There are rewards, both moral and financial, for not selling Grandpa's farm to the local real estate developer. 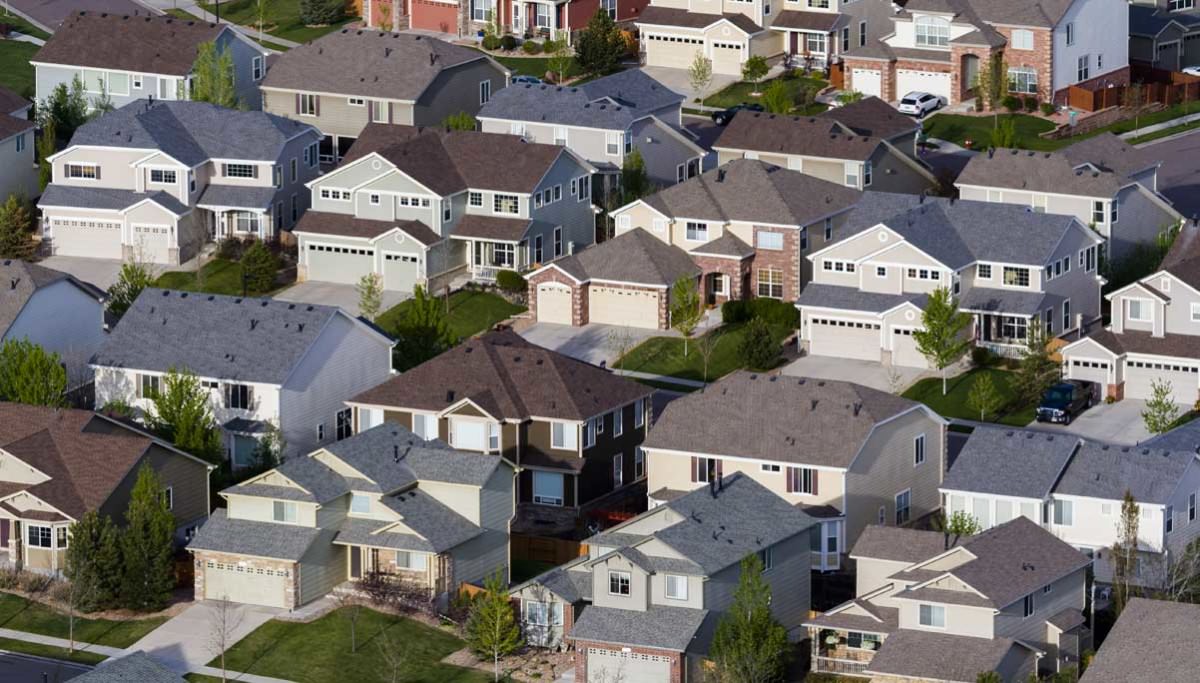 It seems inevitable: Farmland on the fringe of cities is eventually devoured by the machine of (sub)urbanization. That is often the case, but there is a legal tool to prevent it – conservation easements – which can come with hefty financial incentives for the landowner.

The concept extends to preserving the historic elements of rural places, as well as preserving rural livelihoods. Agricultural conservation easements (ACEs) are a common type of conservation easement that allows farming activity to continue, but precludes most other types of economic development on the property. In exchange for placing a conservation easement on their property, landowners are entitled to significant tax benefits and, in some cases, may end up with a lump sum cash reward (more on that in a minute). The financial benefits may pale in comparison to the price a developer would pay for land in a rapidly developing suburban area, but it does sweeten the deal. However, you’ll also have the priceless reward of knowing that your great-great grandchildren can climb up in an apple tree you plant today and have a firsthand experience of where food comes from.

Making Sense of Land Use Law

From a legal perspective, the notion of private property is based around a concept called the “bundle of rights.” Rather than property ownership being an all-or-nothing affair – i.e. you either own it or you don’t – ownership is considered a collection of rights to use property in various ways, each of which may be bought and sold separately. Property rights include things like residency, restricting public access, extracting timber and minerals, raising crops, building things, etc, though each of these may be subject to restriction by local zoning ordinances and state and federal laws.

Another right of property owners is the right to subdivide land and sell parcels at a profit – this is the right that is given up when a conservation easement is placed on a property deed. A conservation easement does not prevent you from selling your land or bequeathing it to your children, though all future owners will be restricted by the easement placed on the deed. It’s a big decision, and it generally cannot be undone.

The exact details of an easement can vary greatly, however, so it’s possible to tailor them to your individual desires and circumstances. For example, it’s common to reserve the right to sever small plots of land from a larger farm for the sole purpose of giving, selling or bequeathing these parcels to family members to build a house. Likewise, you can reserve the right to further the develop the property for other agricultural uses in the future. If your son or daughter wants to move back to the land and build a new barn or a farm store to sell their wares, the easement can be worded to permit such activities.

ACEs generally do not include a provision for public access, though sometimes other types of conservation easements allow for this, mainly when there are unique natural features on the property that the landowner feels should be in the public domain. The idea of an ACE is to keep land within a family over the course of generations and to keep it in productive agricultural use. A third party is required to manage the conservation easement, however, which is usually in the form of a non-profit land trust organization or a purchase of development rights program (PDR) administered by the local government. Land trusts and PDRs help landowners set up conservation easements, and they are also in charge of enforcing them should a future owner or inheritor violate the agreement.

Setting Up a Conservation Easement

One of the first steps to establishing a conservation easement is to find a local farmland protection organization, such as a land trust or PDR, and set up a meeting to determine if your property, and your long term interests concerning its use, are a good match for the organization’s conservation goals. Then you’ll need a lawyer to help you craft the terms of the easement to your liking. This is where the question of financial incentives comes into play.

Most land trusts only accept donated conservation easements, while PDRs are designed to buy conservation easements. If the easement will be purchased, its value is calculated as the difference between its market value without the easement minus its market value with the easement, as determined by a professional appraiser. In other words, if a developer would be willing to pay you $10 million for your land (based on how much money they would make by subdividing it, building on it, and selling the homes), but it is only worth $1 million as farmland, the value of the easement would be $9 million. However, the purchase of easements is open to negotiation by the purchasing entity, who may not be willing to pay the true market value unless they see your property as having unusually high conservation value.