It's not just an old Hollywood cliché: Northern Ireland is currently in the throes of a cattle-theft crime wave. 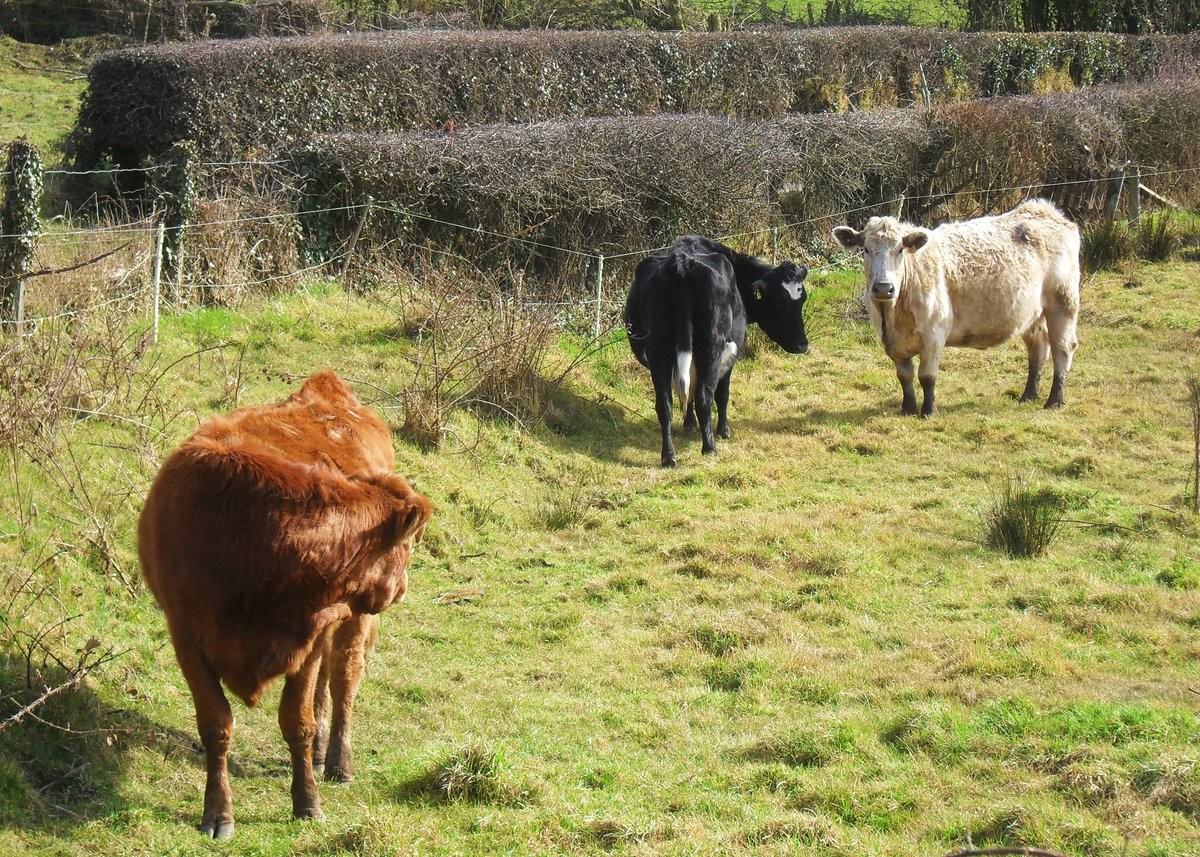 Over the past three years, nearly 10,000 cattle have gone missing from an area slightly smaller than the U.S. state of Connecticut. Only about two percent of the animals have been recovered. Just last month, four pedigree Limousin heifers worth more than $54,ooo were stolen from a Ballymena farm.

“There is no way these animals are simply evaporating into thin air. They are being targeted by experienced thieves. There has been a sizeable lack of prosecutorial action also and therefore the deterrent factor is absent,” Maurice Morrow, Lord Morrow, a member of the Northern Ireland Assembly, told the Belfast Telegraph recently.

So where are the cattle ending up? According to a report in the Irish Independent, many of the animals are finding their way to illegal slaughter operations. Last year, one of these underground abattoirs was busted by police in County Armagh, which appears to be at the epicenter of the crime wave. Between January and April of this year, 700 cattle went missing from the 500-square-mile county. Besides dealing in stolen animals, the illegal slaughterhouses also present food safety and traceability issues, raising concerns that it could affect the global reputation of Northern Ireland as a meat supplier.

While the Republic of Ireland, to the south, hasn’t suffered as many cattle thefts as Northern Ireland, there seems to be a rise in these crimes there as well.