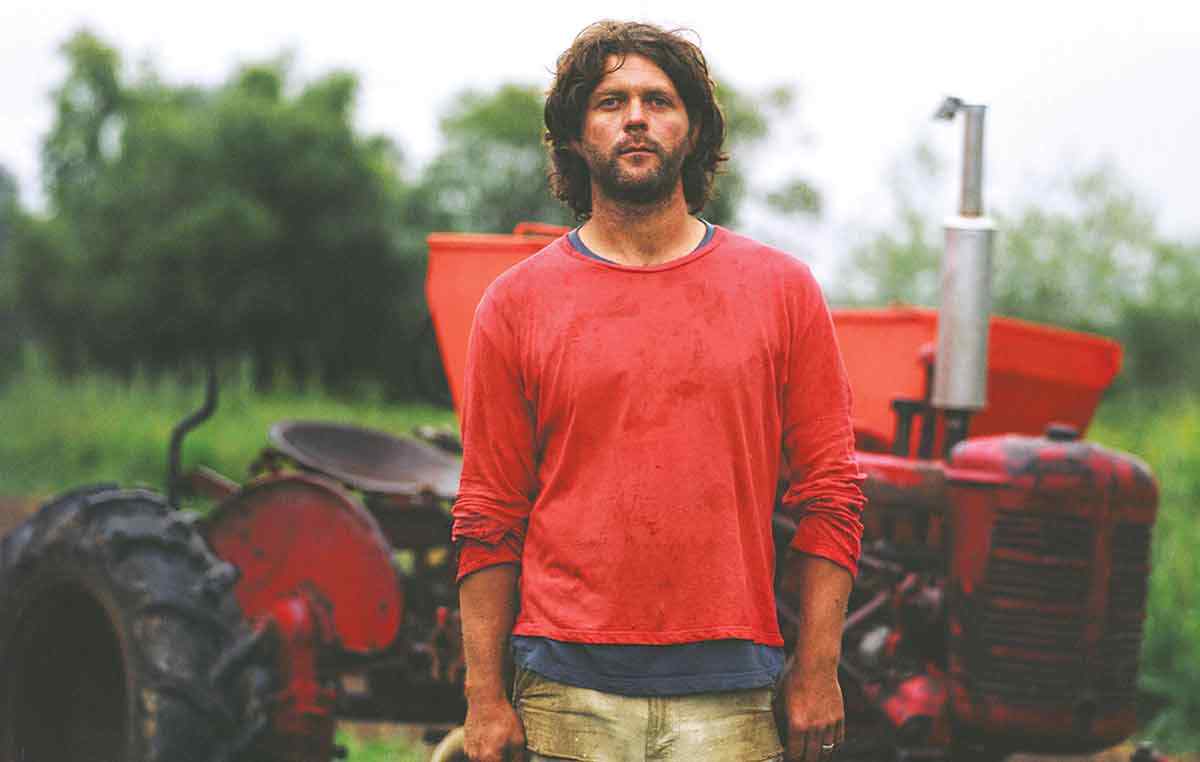 When a farmer’s ready to switch jobs, John Huschle says, “It’s not as easy as cleaning out your desk.” In 2008, after he decided to raise pigs instead of produce – selling his interest in the Seattle-area organic veggie outfit Full Circle – Huschle bounced among four leased locations before scoring 25 acres in a no-development deal with Washington State’s King County.

Plus: Are you a Modern Farmer? Join our #iamamodernfarmer campaign!

U stud. Eddie veder without Flanagan. Hope everything is cool