Seeding Fear: The Story of a Farmer Who Took on Monsanto - Modern Farmer
Lifestyle, MTMF

Seeding Fear: The Story of a Farmer Who Took on Monsanto

Farmer Michael White tells about his legal battle with Monsanto in a short documentary, which was co-executive produced by singer-songwriter Neil Young. 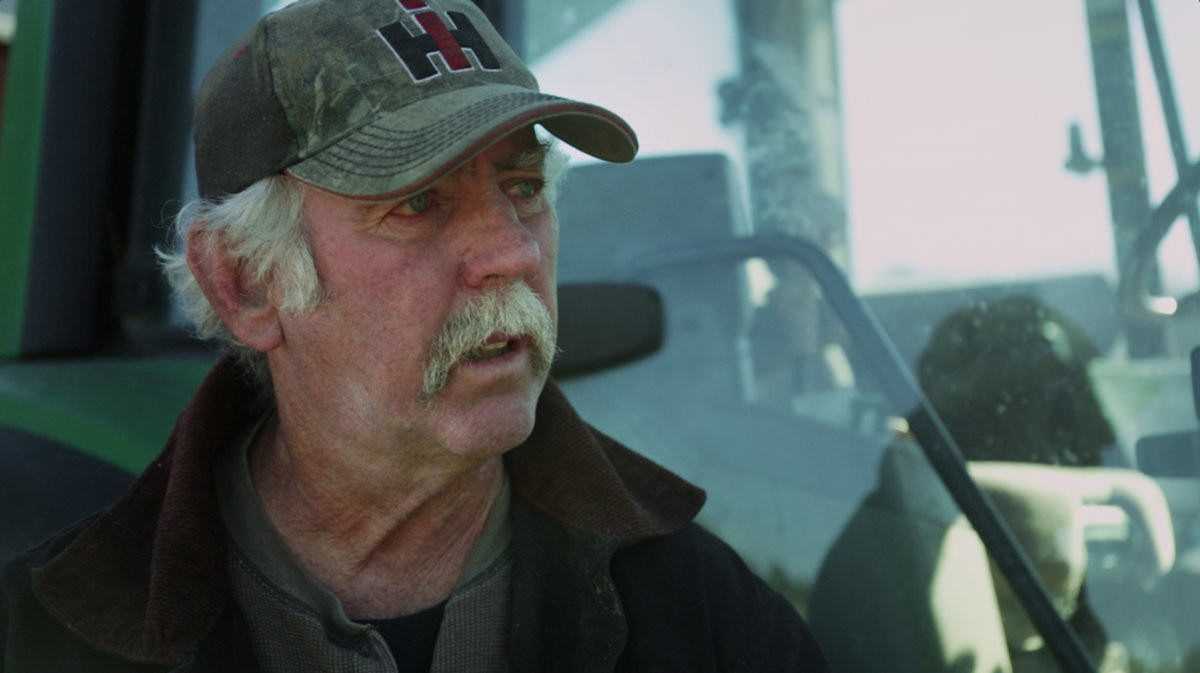 In 2003, according to the film (which we’ve embedded below), White and his father Wayne, who was in his 80s at the time and has since passed away, were sued by Monsanto and accused of patent infringement after unknowingly cleaning genetically-modified Resistant Ready soybean seed for a local farmer. (Monsanto disputes this version of events.) In the documentary, the surviving White says he was put under constant surveillance by private investigators working for Monsanto, and claims he was threatened with death by one of the corporation’s salesman. White stopped cleaning seed for the public, as have many others, and he says the “thousand-year-old tradition of saving seed is over with” because Monsanto – whose patented genetically modified seed makes up 93 percent of all soy grown in the U.S. – dominates the market.

Jackson, 32, says he was shocked to learn of the “aggressive” tactics Monsanto used against farmers, including White, who are often put in a position where they have to settle out of court before having their cases heard by a jury.

“[Monsanto is a] very powerful company with a lot of money. It seems money talks,” says the filmmaker in a phone interview with Modern Farmer. “They are able to bury someone like Michael who doesn’t have the financial resources to keep fighting. A couple million dollars a year is nothing for them to keep the fight going and wear someone down until they are no longer able to fight. That’s what happened in Michael’s case. Although they did settle out of court, neither party has paid money to the other. It’s ultimately an assault on the foundations of farming.”

Jackson says many of the farmers sued by Monsanto end up with gag orders in their cases that prevent them from publicly speaking about what happened to them. White is only one of four farmers in North America who is free to speak about his case. Even so, White “is still really reserved in what he reveals because of the fear of retaliation,” Jackson says. 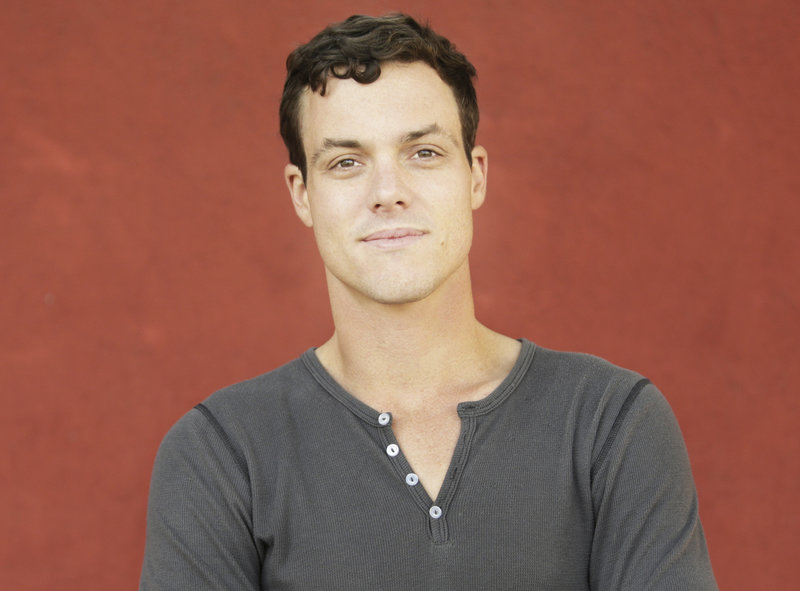 It was an accidental meeting that led to the documentary. According to Jackson, he was in Northern Alabama last year shooting an unrelated feature documentary about a famous high school basketball game and was looking for some filler shots (called “B roll” in film jargon). While filming old barns, a white truck came barrelling up. White stepped out and seemed very upset that Jackson was filming. After White informed the filmmaker that he’d been under surveillance by Monsanto for several years, the two men went back to White’s place and discussed the farmer’s story. The next time Jackson returned to the area he shot “Seeding Fear,” mostly while White worked around his farm.

Jackson says many of the farmers sued by Monsanto end up with gag orders in their cases that prevent them from publicly speaking about what happened to them. White is only one of four farmers in North America who is free to speak about his case.

“Given what he’s been through, he wasn’t very open when we first met. He’d lost his father during this process. It kind of broke his family apart. He got divorced. It was a very difficult time,” says Jackson. “Given all this he was willing to go there emotionally and show that vulnerable side. One of the most important parts of his story is that emotional aspect. The piece doesn’t talk about the health aspects of genetically modified organisms. That’s a part of the debate I’m not sure about. They haven’t been around that long so I think it’s hard to say – but what really interested me was the business practices that Monsanto takes on to push their seed into communities. I think Michael’s story was the perfect vehicle to address that issue.”

After shooting the film, Jackson edited the eight hours of footage he’d shot down to about 10 minutes then shelved the project until he heard about Neil Young’s newest record (his 36th), “The Monsanto Years,” a concept album criticizing Monsanto and its business practices. Jackson was able to get in touch with Young through Micah Nelson – the son of country musician and Farm Aid founder, Willie Nelson – who worked on the album with Young.

The filmmaker – who grew up in New Brunswick, Canada, and had been a longtime fan of Young, who is also from Canada – received a surprise call from the musician to discuss the project, which was produced by Kings Point Productions and released by Young’s company, Shakey Pictures.

“He’s a real activist and he wanted to get it out there as quickly as possible and get as many people to see it as possible,” says Jackson about Young. ” I really appreciated his enthusiasm so we finished as quickly as we could and then Neil released it. It traveled pretty fast.”

A representative for Monsanto told Rolling Stone in July that “Mr. White is not transparent in describing his actions or the situation. He actually admitted to knowingly planting, producing, saving, cleaning and selling Roundup Ready soybeans illegally.”

Jackson says White signed off on paperwork admitting to using the seed, but says that “when it comes down to settlement agreements, it’s not necessarily the truth of the situation but what the settlement terms ended up being and where Michael was financially.”

The filmmaker was glad Monsanto responded to the film because it shows “we struck a nerve” with the corporation and that “they were worried about how many people were going to see this film and how deeply it was resonating with people. They felt the need to lash back.”

You can watch the film in its entirety below.