The golfer may have changed Peru's alpaca population forever, thanks to his wildly-popular cardigans. 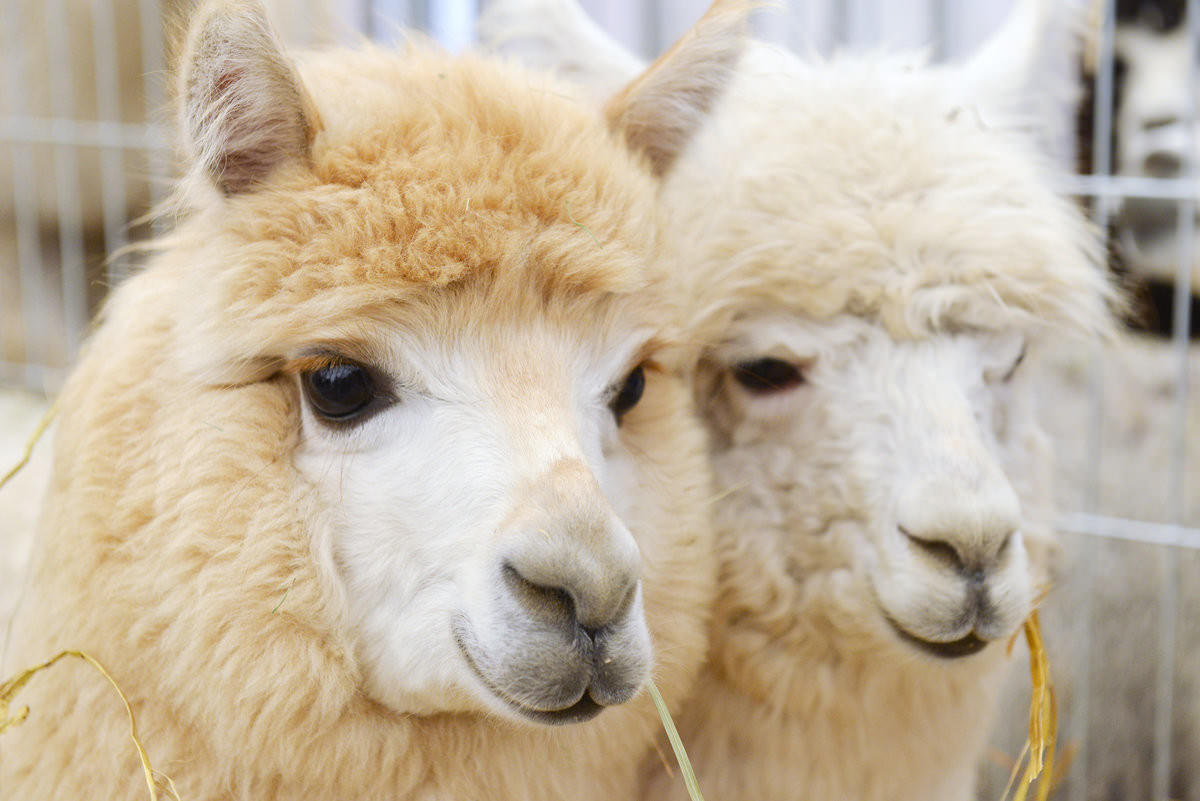 The deal put the famous golfer’s name on the sweaters and other clothing, and his face on the advertisements – all with stunning results. “The man did for the cardigan what James Dean did for the leather jacket,” quipped a Golf magazine article a few years back.

Palmer actually had a hand in designing some of the golf attire, according to his memoir, “A Golfer’s Life.” The cardigans were hugely popular – so much that demand for white alpaca fiber boomed at the expense of darker-hued animals since the former could be dyed a variety of colors. Then, as it still is now, Peru dominated the alpaca fiber market and was home to the largest flock on the planet. 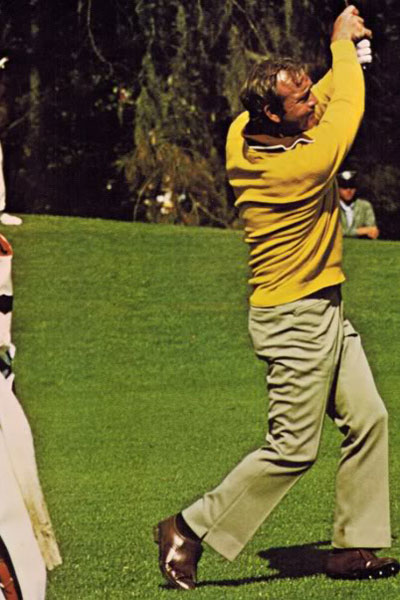 Until about 1950, according to Mike Safley who has been raising alpacas for more than 30 years, all Peruvian alpaca fiber was sold in round lots that had a certain amount of each color in them. This prevented importers from taking only white fiber. But things began to change when Palmer’s alpaca cardigans became an international hit. Importers started paying huge premiums for white alpaca fiber, which resulted in breeders favoring light-colored animals.

“It revolutionized color in the highlands of Peru because you couldn’t dye black fiber pink, so they had to have white alpacas to get the pastel colors to make these sweaters,” Safley says. “Within ten years it changed from being 90 percent colored animals to 90 percent white because they bred exclusively for white. That color mix still holds today.”

Safley – who has had his hand in nearly all aspects of the American alpaca business, from helping select many of the original Huacaya alpacas from Peru brought into the U.S., to breeding, to the show circuit – says white alpaca fiber is still more sought after today and sells at about a 25 percent premium over any other color. Even colored alpaca fiber is dyed for the sake of the uniformity required by today’s fashion standards (unless it’s hand-spun yarn), he says.

In his memoir, Palmer says there was another consequence of the sweaters’ popularity. The first alpaca cardigans they released went for $18.95, but with the steeply increasing price of top-grade alpaca fiber, they had to charge about $150 a cardigan when they stopped making them 15 years later. Palmer said he still loves his alpaca cardigans and has “a half a closet full” that he won’t sell. That may be true, but the alpaca cardigan Arnie wore during his 1964 win at the Masters Golf Tournament sold for more than $15,000 last year at auction.