Say hello to Green Dirt Farm, a sheep dairy farm and creamery in Weston, Missouri. They're taking over Modern Farmer's Instagram account for a bit. 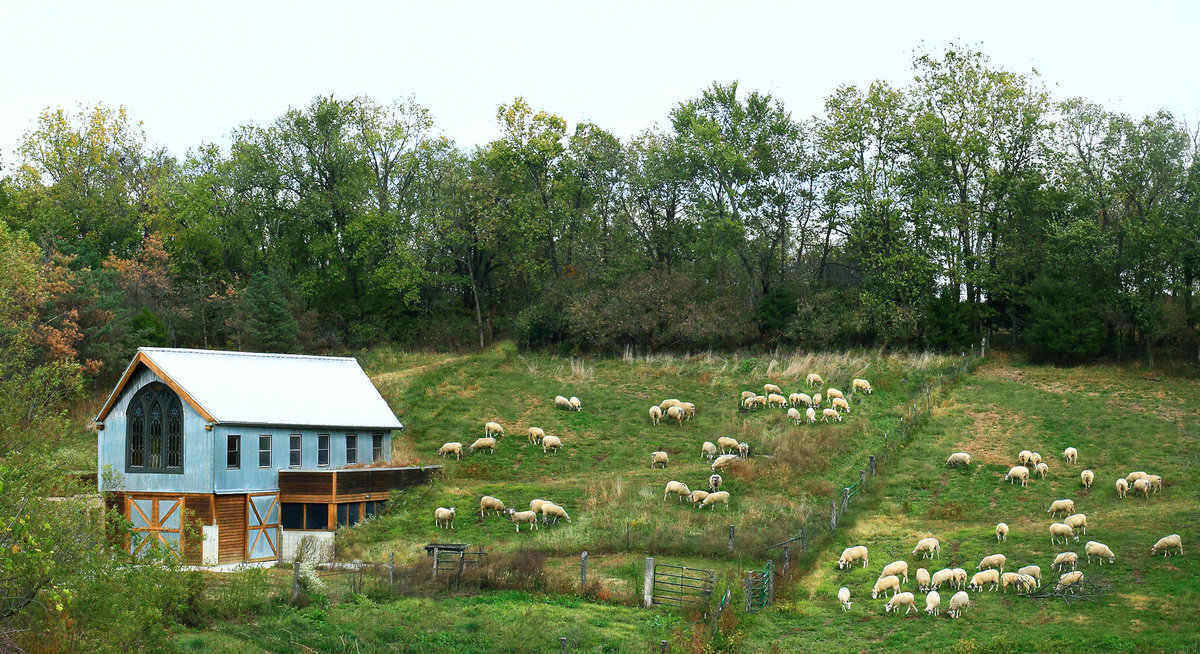 When Sarah Hoffmann gave up her medical career, she wanted her children to have the opportunity to experience farm life. It was the same type of opportunity she had growing up, even though her father was a career Navy man. While the family moved around a lot, they always settled onto small farms rather than military bases, instilling in Sarah a love for farm life.

Hoffman, 56, originally intended to grow vegetables, but discovered the initial 25 acres she had purchased were better suited for grazing. She instead turned to raising sheep, and along with sheep came a new-found passion for cheesemaking.

Located about 40 miles northwest of Kansas City, Hoffman raises her 70-ewe milking flock on 150 acres, plus land her neighbors allow her animals to graze on. It’s a win-win situation, since they get free lawn care, thanks to Hoffman’s hungry sheep. 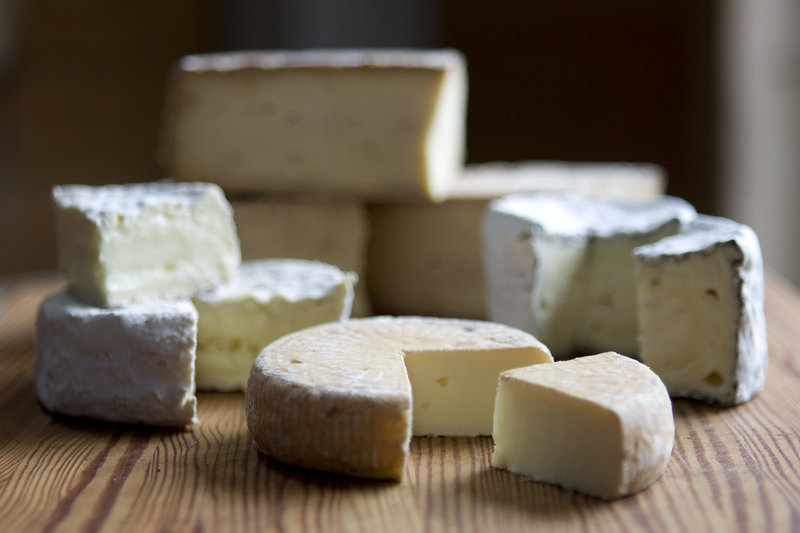 Green Dirt is a sustainable farm and grade-A dairy that’s Animal Welfare Approved, meaning they’ve passed a rigorous process proving they raise their animals humanely and operate with the environment in mind.

“Our motto is, ‘dirt, grass, sheep, milk, cheese, community,’” says ”‹Rachel Kleine, a cheesemaker at the farm. “To us, this means that the details that seem to be only of minor importance to our cheese making craft – for example, our attention to the care of our soil – are, in fact, of supreme significance in creating our products.”

Kleine, 26, says elevating small details serves to remind them of their “dependence on the land, the animals, and each other. We believe that happy sheep produce great milk, so we take great pride in the care and well-being of our animals.” 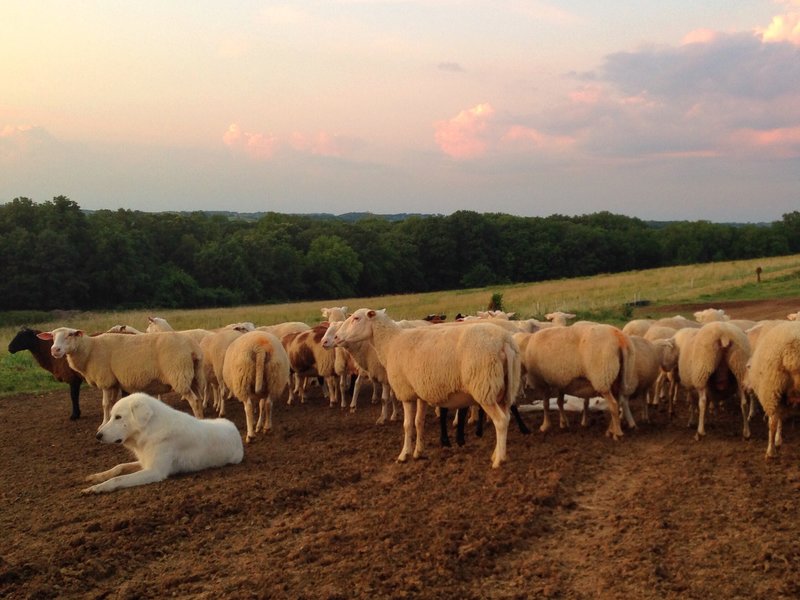 “Girls on the Ridge at Sunset.” The dairy flock with AJ, one of the Maremma livestock guardian dogs. Rachel Kleine