Forget Sports Drinks: Jersey Milk Might Be The Best for Athletes

Drop those sugary, dyed drinks to recover from your workouts and try a glass of Jersey or Guernsey milk instead. 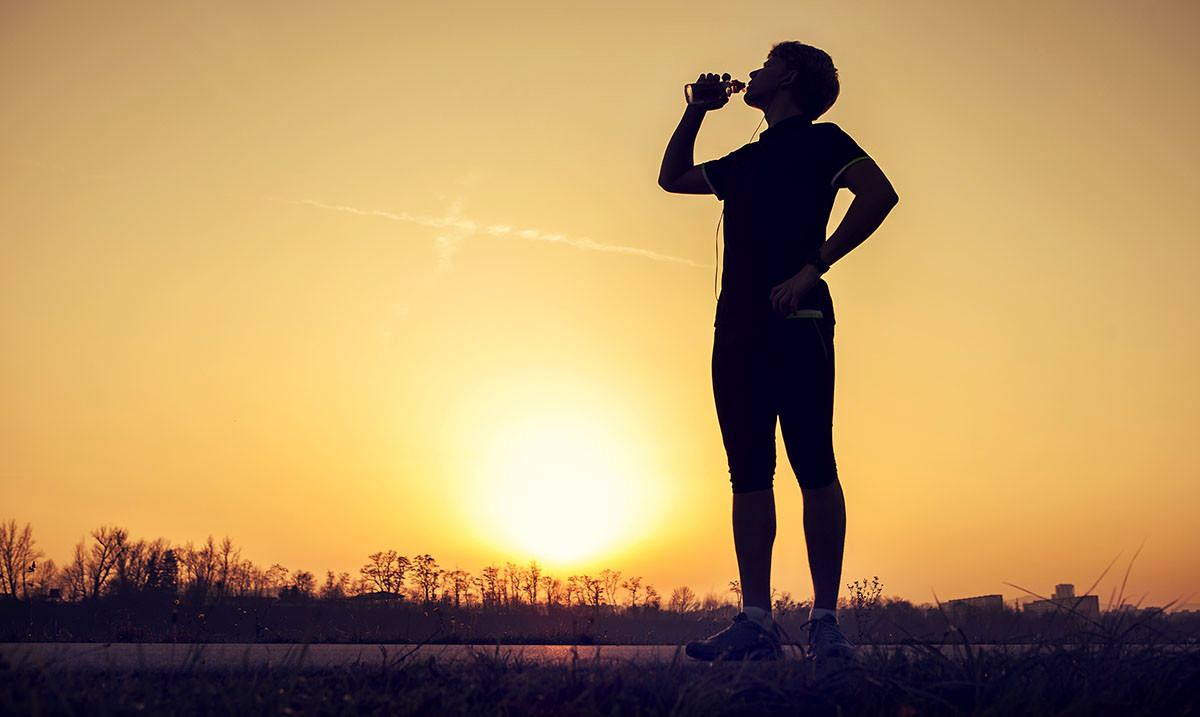 While there have been other studies on chocolate milk as a sports recovery aid, a recent University of Maryland project looked specifically at a chocolate drink made from Jersey and Guernsey cow milk. And according to the study, the product, Fifth Quarter Fresh, outperformed commercial sports drinks by 13 to 17 percent in helping athletes’ post-exercise endurance and recovery. The non-milk-based sports drinks performed no better than water, says Dr. Jae Kun Shim, a professor in the Department of Kinesiology at the UMD School of Public Health, who did the study. He says he was “somewhat surprised” by the study’s results.

It’s interesting to see that as compared with earlier studies that looked at chocolate milk in helping athletes recover, the Jersey and Guernsey milk outperformed the other milk against sports drinks. For instance, a 2006 study by the University of Indiana used Holstein milk, which performed as well as Gatorade. This may have to do with the fact that compared with Holsteins, the most common breed used in the United States for milk production, Jersey and Guernsey milk has a higher protein count.

I asked Shim whether he could generalize between the Fifth Quarter Fresh product and straight-up Jersey or Guernsey milk in regard to the study’s results. He says that he doesn’t know “if the results are generalizable or not to similar milk products.” Shim only tested this specific chocolate milk, as opposed to a variety of milk products.

There are two things to consider: First, the study was funded by the Maryland Industrial Partnerships (MIPS) program, which funds commercial product development projects like the Maryland startup that makes Fifth Quarter Fresh, and teams them up with University of Maryland faculty. This doesn’t mean the study is bogus, but it’s always good to know who is funding studies and what potential biases may be involved.

Second, the study involved only 13 men. When I asked Shim about the small sample size, he responded that the “results are statistically supported.” Other studies, including the one from 2006, also used small sample sizes.

Shim and kinesiology assistant professor Dr. Ross Miller are now looking at whether Fifth Quarter Fresh can improve cognitive and muscle damage from concussions in youth and college athletes.

What we’d love to see is a study that uses full-fat, raw milk as a post-workout recovery aid. But until then we’ll stick to chocolate milk (yum!).