French Gov to Grocers: Toss Food Out, Pick Up Fines 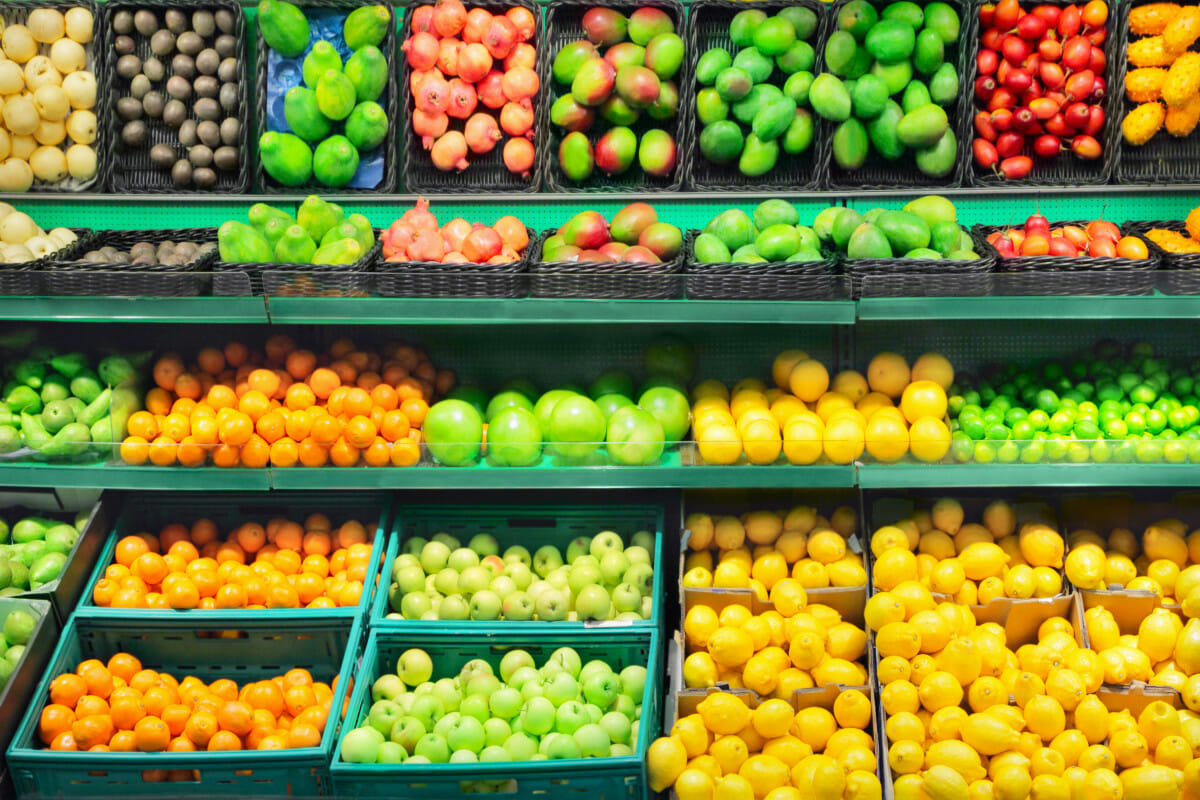 The unanimous decision made by the French assembly last month will require grocery stores to donate leftover food to charities and for animal feed. The new law also prevents supermarkets from intentionally spoiling unsold food to render it inedible.

Stores are required to sign formal contracts with food charities between now and next July, and will be required to give the unwanted food to charities in a way that doesn’t create additional work for the charity itself (i.e., the charity workers cannot be burdened with sifting through food to pick out what’s gone rotten). Failure to comply with the new laws will result in hefty fines for the grocer, potentially up to $80,000, or even two years of jail time.

Popular
7 Smokable Plants You Can Grow That Aren’t MarijuanaBrian Barth
How to (Actually) Get Rid of Fruit FliesEmily Baron Cadloff
What to Do With an Abundance of PeppersShelby Vittek
6 Differences Between Llamas and AlpacasAndrew Amelinckx
Yes, the Government Really Does Stash Billions of Pounds of Cheese in...Emily Baron Cadloff
Explore Modern Farmer
Related
Food & Drink, MTMF
Meet the Former Chefs Growing Restaurant-Driven Produce in Suburban AlbanyKerri Sullivan
Food & Drink
‘Tis the Season For GleaningCrystal Sands
Food & Drink
Food Inflation Is Eating Up Grocery BudgetsShea Swenson
Plants
This Seed Detective Travels the World Tracking Down Lost CropsEmily Baron Cadloff
wpDiscuz
We use cookies on our website to give you the most relevant experience by remembering your preferences and repeat visits. By clicking “Accept”, you consent to the use of ALL the cookies.
Cookie settings ACCEPT
Privacy & Cookies Policy