Globally, one billion tons of food gets tossed out each year. Nearly 40 percent of this comes from retailers and households, and one large grocery chain is taking steps to manage the issue. 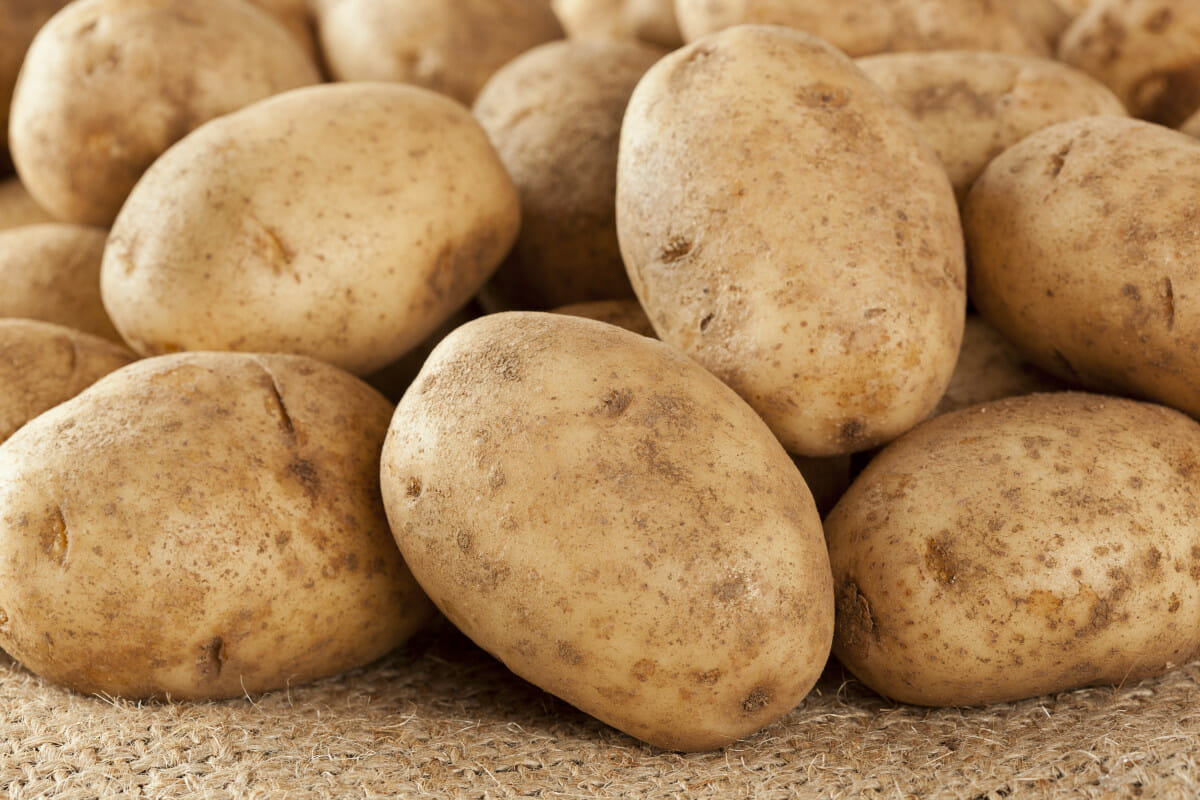 Canadian food giant Loblaw began sales of No Name Naturally Imperfect, a line of less-than-pretty produce sold at a 30 percent discount, this spring.

“We often focus too much on the look of produce rather than the taste,” said Loblaw Senior Vice President Ian Gordon via press release. Discounting less-than-perfect produce aims to incentivize purchasing food that packs the same nutritional punch as its more beautiful counterparts. Apples and potatoes kicked off the Naturally Imperfect line, but Loblaw plans to introduce more produce varieties in time.

What sort of impact does a billion tons of food waste each year make, exactly? Economically, the cost rings out to $750 billion. That number factors in the cost of the food as well as the priceless natural resources, like water, that help them grow. Environmentally, 7 percent of global greenhouse gas emissions result from food waste decomposition, according to the United Nations Environment Programme.

Before homely apples and potatoes, the No Name Naturally Imperfect line was used in juices, sauces, and soups. The new implementation ensures that more small, misshapen produce will be given the chance to find homes in well-nourished, frugal-minded bellies across Canada.

Currently, Canada’s share of the food waste phenomenon is about $27 billion USD, according to Canadian news website The Globe and Mail. As the biggest retailer in Canada, with 2,300 stores nationwide, Loblaw could have a real impact on that number in years to come. The impact could be even grander if other retailers hop on board, and grander still if major U.S. retailers, where 20 to 40 percent of the produce doesn’t even reach store shelves for aesthetic reasons, followed suit.