Many of the ingredients in popular dishes would become scarce or totally unavailable without pollinators like bees, hummingbirds and hawk moths. Pollinators are responsible for one in three bites of food people take, and with the threats these small flying friends face on a daily basis, many species are in danger. 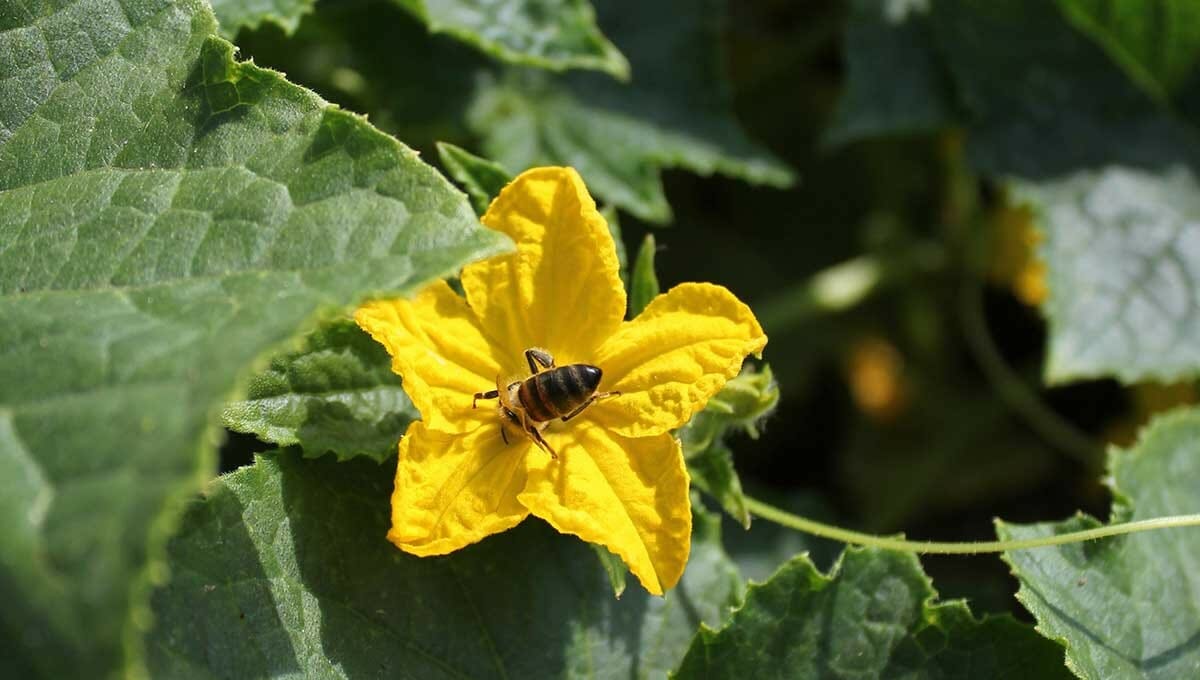 Insecticides are threatening both honey and bumble bees. Habitat loss is threatening the monarch butterfly and hummingbirds. Even light pollution harms pollinators, threatening hawk moths and fireflies, who communicate by their own light and don’t tend to make an appearance near lights even as small as the one you might have on your porch.

Last week, Whole Foods and The Xerces Society for Invertebrate Conservation kicked off their two-week “Share the Buzz” campaign, aimed at educating and mobilizing consumers to help protect pollinators and their habitats. Take a look at what the salad bar at Whole Foods and what it would look like without pollinators: 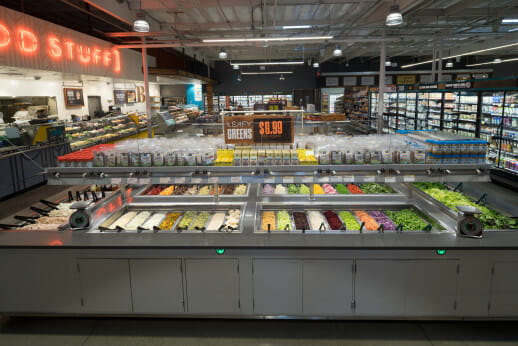 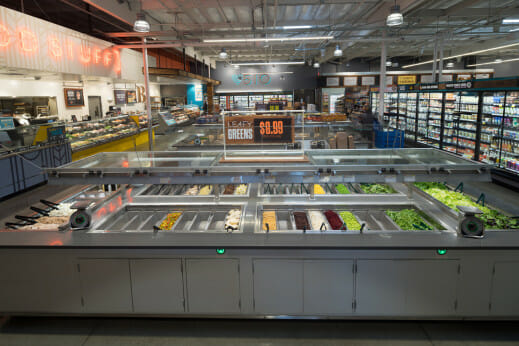 Lack of pollinators would not just affect the fruits and vegetables in our diet – beef and dairy options could be scarce as well. The crops that cattle consume are pollinated by creatures like bees and hawk moths, so fewer pollinators could mean less yogurt, cheese, and beef.

The Xerces Society, which recently reported that monarch butterflies in the U.S. are vulnerable to extinction, aims to plant 100,000 acres of pollinator habitat within the next 12 to 18 months.

“With nearly one-fourth of America’s bumblebee species now at risk for extinction, it’s time to get serious about saving our pollinators,” Eric Mader, pollinator program co-director for The Xerces Society, says in a press release. “But it’s not too late. With the support from Whole Foods Market and its shoppers, our organization is working to turn this situation around. We’re creating and improving thousands of acres of pollinator habitat in the U.S., reducing the use of agricultural pesticides and training people in pollinator conservation techniques that can save these unsung heroes of our food chain.”

Through April 28, part of the proceeds from several products, such as High Mowing Organic Sunflower Seeds and the limited edition 365 Everyday Value® Pollinator-Friendly Almond Butters will go directly to the Xerces Society’s planting initiative. “We sell a lot of almonds,” says Errol Schweizer, Whole Foods Market’s global executive grocery coordinator, who has been leading the charge on developing more pollinator-friendly products, in a press release. “Most people don’t realize that almond trees can’t produce nuts without pollinators, or that there aren’t enough bees to sustain the demand on their own.”

Along with partnering with the Xerces Society and the Nevada Ranch in Le Grande, California, where the almonds for the new almond butter are coming from, Whole Foods is educating patrons on lesser-known pollinators and encouraging them to plant wildflowers.

The idea is to keep the pollinator communities thriving, and as a result, keep food available on our plates.