Waste Not Want Not: Food Companies Capitalize on “Leftovers”

As the public learns more about America's monumental food waste, and the move to reduce it gathers steam, new edibles made from ingredients that used to end up in compost piles are emerging from pioneering companies. 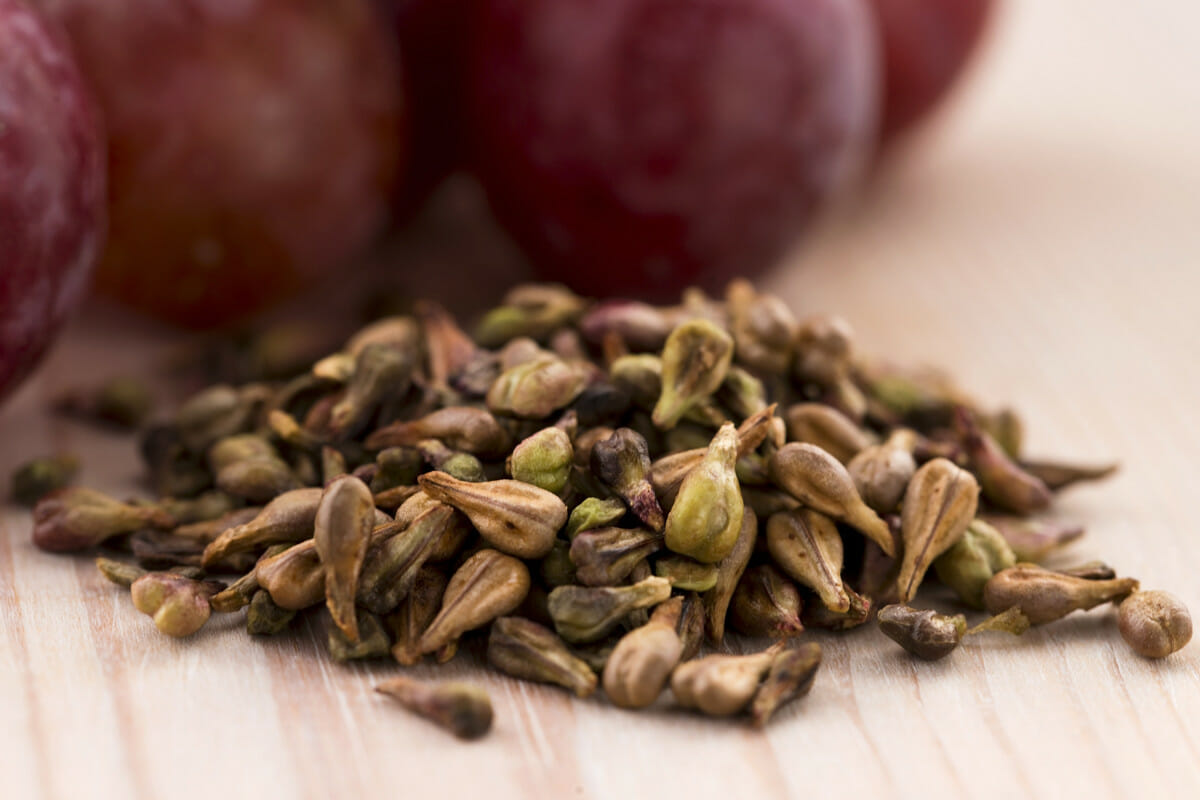 But as the public learns more about America’s monumental food waste, and the move to reduce it gathers steam, new edibles made from ingredients that used to end up in compost piles are emerging from pioneering companies.

“Waste is now a really hot topic,” says Tara McHugh, research leader for the Healthy Processed Foods Research Unit at the USDA/Agricultural Research Service’s Western Regional Research Center in Albany, CA. Over the last decade, McHugh’s group has helped several firms develop and commercialize technologies that allow small rural firms to launch innovative products that use fruit and vegetable seconds. “Initially, using byproducts was a secondary concern for those companies, but now companies want to develop products around the waste and advertise it.”

The most recent example of such firms, she says, is SonomaCeuticals, launched in 2009 with its Whole Vine line of eight cold-pressed varietal grapeseed oils, grapeseed and grape skin flours, and gluten-free cookies and crackers. One of the driving motivations for its founders, Barbara Banke, heiress of Jackson Family Wines, and Peggy Furth, former proprietor of Chalk Hill Vineyards, was to reduce the wine industry’s environmental footprint by generating new uses for the grape seeds and skins left over from pressing.

One of the driving motivations […] was to reduce the wine industry’s environmental footprint by generating new uses for the grape seeds and skins left over from pressing.

Whole Vine adopted a strategy of treating the wine-making waste products with greater care. As Paul Novak, Whole Vine president, noted on a local television show, the grapeseed oil currently marketed in grocery stores is highly refined because the seeds have been allowed to mold in a pomace pile. “In order to get it to smell good, they have to refine it heavily,” he says. In contrast, he says, Whole Vine treated the seeds as carefully as it treated the juice, keeping the seeds separated by grape varietal and cold-pressing the oil. “A lot of experts in the oil business for 25”“30 years said, ‘We’ve never tasted oils like these, and they’re all different!’”

At the same time, Whole Vine worked with McHugh’s group to determine the health-promoting properties of its oils and flours, which included higher protein levels, cholesterol lowering abilities and being gluten free. Whole Vine’s gluten-free cookies won a gold and two silver medals in the Gluten-Free Cookie category at the 2012 Sonoma County Harvest Fair.

Meanwhile, with vacuum-forming technology patented by McHugh’s group, Gorge Delights, in Hood River, Oregon, has been using fruit that’s been cosmetically damaged from wind or frost, russeting (browning of the skin caused by injury), or insect scarring to manufacture its JustFruit bars since 2002.

At that time, says McHugh, competition in the fresh fruit market had become harder, with lower-priced imported fruits. So Gorge Delights’ founders, third-generation Northwest fruit-growing families Willis and Goe, began looking for a value-added technology that would enable them to use more of the fruit they grow and to make more money.

ARS had already developed the technology precisely as a way to add value to fruit. The ARS technology “pulls a vacuum” on any viscous fruit puree, pushes it through a series of screws and dies until it is solid enough to be formed into a bar or cylinder, McHugh explains. The result is bars with a minimum 85 percent fruit. “Back then, hardly any fruit leathers or bars had such high concentrations of fruit,” she says. Gorge Delights now uses a half a million pounds of fresh fruit annually to make JustFruit bars, which it ships internationally and that have sparked interest from the military, NASA and many school lunch programs.

Around the same time, ARS was working on a “casting” technology to create thin films from fruits and vegetables that had gotten extensive media attention, including a front-page Wall Street Journal article and an interview with Peter Jennings, says McHugh. “They were really colorful, and it wasn’t about waste, but about helping people eat more fruits and vegetables,” she says.

Nonetheless, says NewGem Foods founder and CEO Matthew de Bord, who co-developed and patented the final technology with ARS, it is well-known that the fruit and vegetable purees used for the films are made from produce seconds. “Sometimes I’ll try to order puree and they’ll say, `Well, all the crop is going to fresh.’ It’s the stuff that doesn’t make it to fresh that gets pureed. A lot of the apple puree we use, for example, is darker than what they would use for applesauce, which uses just one variety. We get just a blend of whatever apples they’ve got,” he says.

NewGem Foods’ GemWraps, which come in flavors such as pineapple-habanero, are marketed and used in wraps at Wegman’s and Whole Foods (Northeast and North Atlantic regions). They were also just taken on by KeHe, the nation’s second-largest natural products distributor.

McHugh’s group is not finished yet. At the 2015 USDA Outlook Forum, they distributed samples of carrot chips made by drying the pomace that is left over after making carrot juice. The chips, which are still in development, had a slightly too-hard texture, but a good flavor.

“A lot of time when you dry carrots, you get a hay-like flavor, but this new infrared technology for blanching and drying preserves the flavor,” says McHugh, adding that the high fiber content in the pomace makes the chips harder, and that it is easier to improve the texture than to get the flavor right. She says her unit is working with another company to develop other flavors of chips from pineapple cores and post-juice pomace, “all completely from waste,” she says.