This Paper Keeps It Fresh 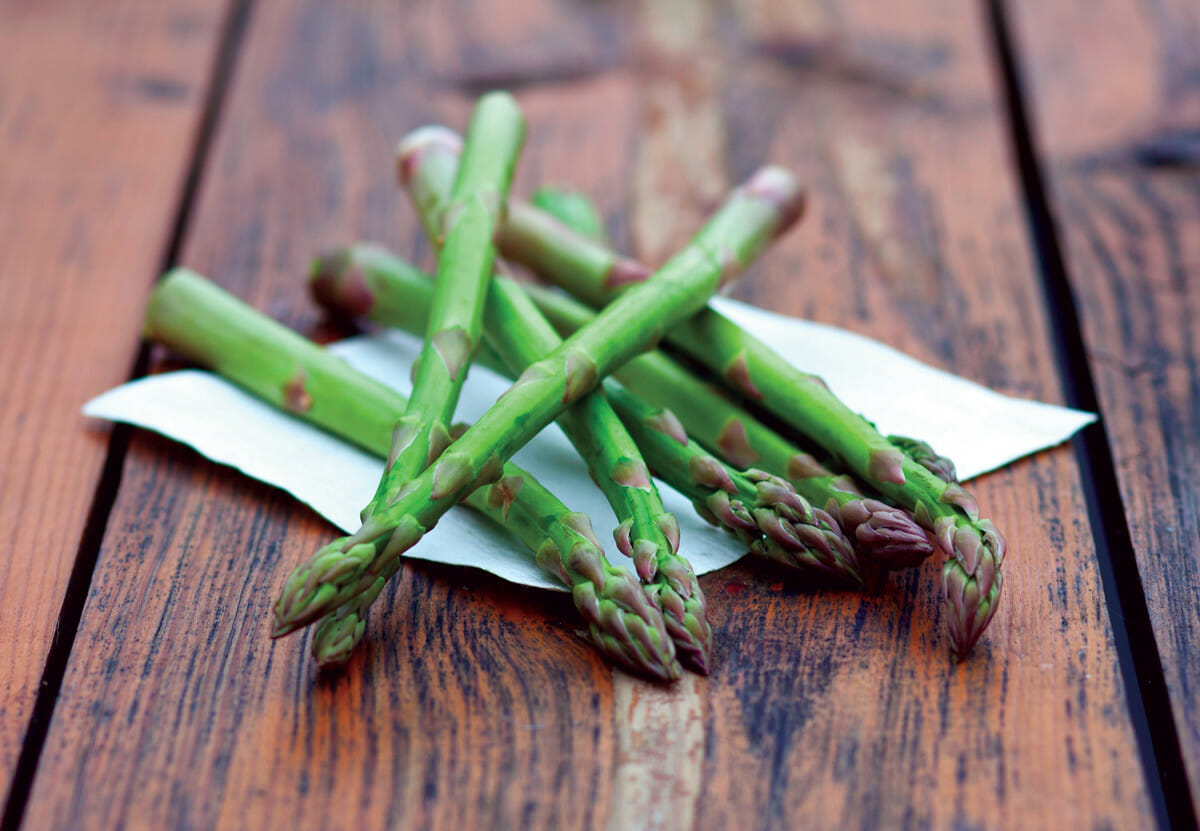 She’s been thinking about it ever since. And in 2010, Shukla invented FreshPaper, an organic sheet of paper infused with a mixture of spices”Š – ”Šincluding fenugreek”Š – ”Šsaid to ward off bacteria and keep produce fresh up to four times longer. “Basically, it’s a dryer sheet for produce,” says Shukla, who found an audience for FreshPaper at local farmers markets.

Today, Shukla’s company, Fenugreen, ships FreshPaper to 35 countries and sells it online and in stores like Whole Foods. With every sale of FreshPaper, Fenugreen donates another box to a local food bank and matches profits with donations to farmers in the developing world.

“I designed FreshPaper for people like my grandmother, who don’t have access to refrigeration”Š,” says Shukla. “I never thought it would be used in places like the U.S. I didn’t understand how massive a problem food waste is.”

Popular
7 Smokable Plants You Can Grow That Aren’t MarijuanaBrian Barth
How to (Actually) Get Rid of Fruit FliesEmily Baron Cadloff
What to Do With an Abundance of PeppersShelby Vittek
6 Differences Between Llamas and AlpacasAndrew Amelinckx
Yes, the Government Really Does Stash Billions of Pounds of Cheese in...Emily Baron Cadloff
Explore Modern Farmer
Related
Food & Drink, MTMF
Meet the Former Chefs Growing Restaurant-Driven Produce in Suburban AlbanyKerri Sullivan
Food & Drink
‘Tis the Season For GleaningCrystal Sands
Food & Drink
Food Inflation Is Eating Up Grocery BudgetsShea Swenson
Environment, Plants
Making the Case for IntercroppingShea Swenson
wpDiscuz
We use cookies on our website to give you the most relevant experience by remembering your preferences and repeat visits. By clicking “Accept”, you consent to the use of ALL the cookies.
Cookie settings ACCEPT
Privacy & Cookies Policy