Agricultural awards from around the world for the stars in agriculture. 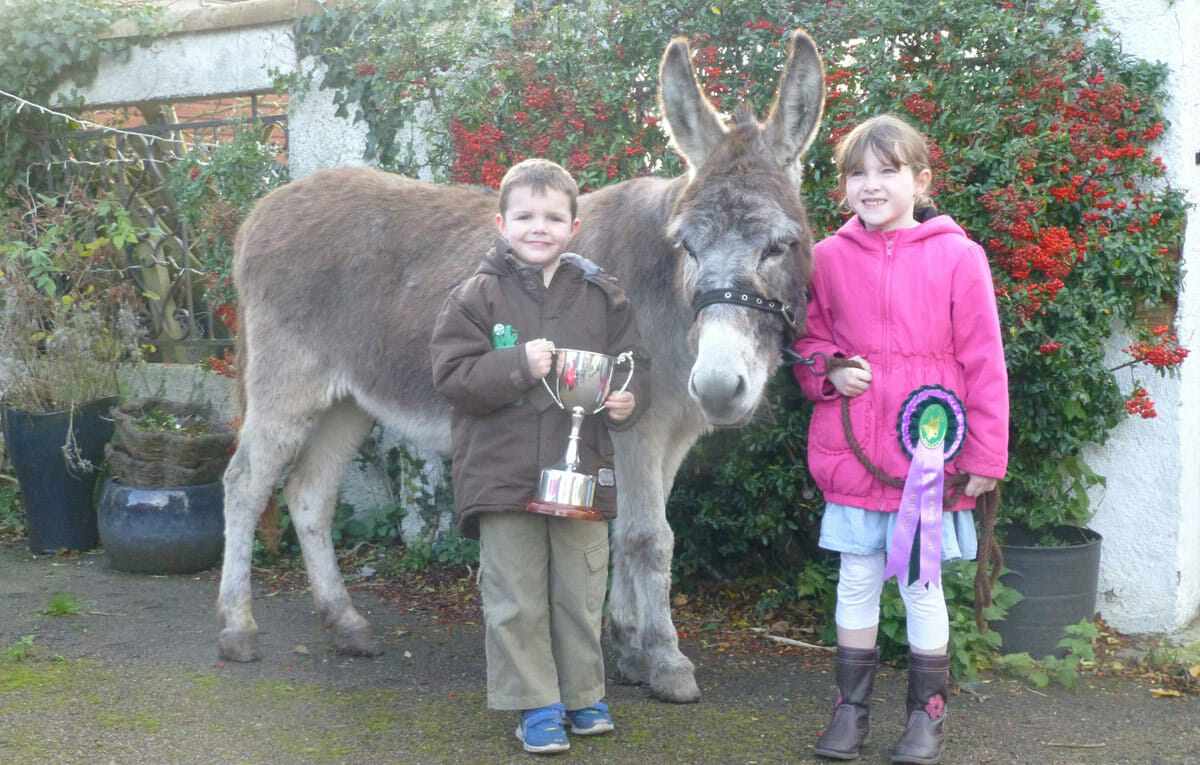 Coconut palm climbing is a traditional profession in many areas of South Asia and Southeast Asia, but India is likely the only country that has a dedicated a national award administered by the Ministry of Agriculture. Selected by the almighty Coconut Development Board, recipients are divided into three categories: traditional (no device), non-traditional (with climbing device) and members of the Friends of Coconut Tree training program. Other awards from the Indian ag ministry include the Master Craftsman Manufacturing Coconut-Based Handicrafts award and the Best Coconut Processing Unit Managed by Women, which aims to promote female entrepreneurship in the industry.

FYI: It takes only just a few blinks for well-trained palm climbers to reach the top of the tree. They’re just that fast.

In February 2015, the hundred most innovative tomato growers from around the world will meet in Berlin at the second Tomato Inspiration Event, which aims to inspire and foster connections in tomato industry. And, of course, the highlight of this event is the Tomato Inspiration Award.

Last year, Windset Farms from Canada was crowned as the world’s best tomato grower in marketing and sales, beating other nominees from the same country, Mexico and the Netherlands. This year, the award will be given to an outstanding grower in the field of crop and process technology.

The Donkey Breed Society started the Active Donkey Award 15 years ago as a way to encourage members to take their donkeys out (rather than let this inquisitive animal get sluggish and bored). It also gives donkeys a chance to compete even though they aren’t show animals. In order to qualify, each donkey has to take part in eight different activities throughout the year. According to the society’s statistics, the winners usually exceed that number.

Award-winning donkeys have visited schools, old people’s homes and hospitals; switched on a town’s Christmas lights; delivered church parish magazines; and helped out at charity events. So far, 174 donkeys have gotten involved. Eight of them have received engraved crystal blocks, special awards for donkeys that win the award for 10 years.

On December 8, the first award ceremony for the European Bee Award took place at the European Parliament in Brussels. The goal is to increase protection for pollinators and overall biodiversity in farming. The first winner was the Bavarian Farmers’ Association from Germany; their effort is to increase biodiversity in farms by surrounding maize fields and other crops with flower strips.

The jury focuses on solutions that can make a difference on the ground and can be adopted widely by other farmers across Europe. The winner receives 5,000 euros, along with a diploma of recognition.

Hosted by Prince Edward Island’s Department of Fisheries, Aquaculture and Rural Development, the annual Shellfish Recognition Awards have been presented at the island’s Prince Edward Island International Shellfish Festival since 2000. The recipients, normally two per year, are nominated by not only industry members, watermen and aquaculturists, but also the general public.

Also, at this three-day festival — which claims to host the biggest kitchen party in Atlantic Canada — participants can enjoy other competitions, including the potato chowder championship and oyster shucking championship.

If you go to Ghana and eat like the locals, chances are plantain will be part of many of your meals. However, not many plantain farmers use modern techniques to improve their production and maintain soil fertility. That’s the reason the government started the National Best Plantain Farmer awards: To encourage farmers to use more technology and efficient techniques to their farms.

The most recent plantain award was announced in December 2013 at the 29th National Farmers Day event. And the award went to a 66-year-old farmer who has a plan to entice youth into the industry.

This award is an idea of the Hop Quality Group, a non-profit group researching hop cultivation, processing and how to make hops taste better. Winners receive the ever-so-prestigious Cascade Cup as well as the right to brag about the award for a year, according to a flyer from the fourth Cascade Cup.

Any hop growers can submit their best hops to the judges, who will spend time pressing, rubbing and sniffing the samplings until they find the best hops based on appearance, aroma and lab analysis. The winner will get to bring home a very large, shiny green hop cone trophy, which is about three times larger than the size of a human head.