One Farmer’s Field Trash Is Another Man’s Treasure

When hard labor pays off. 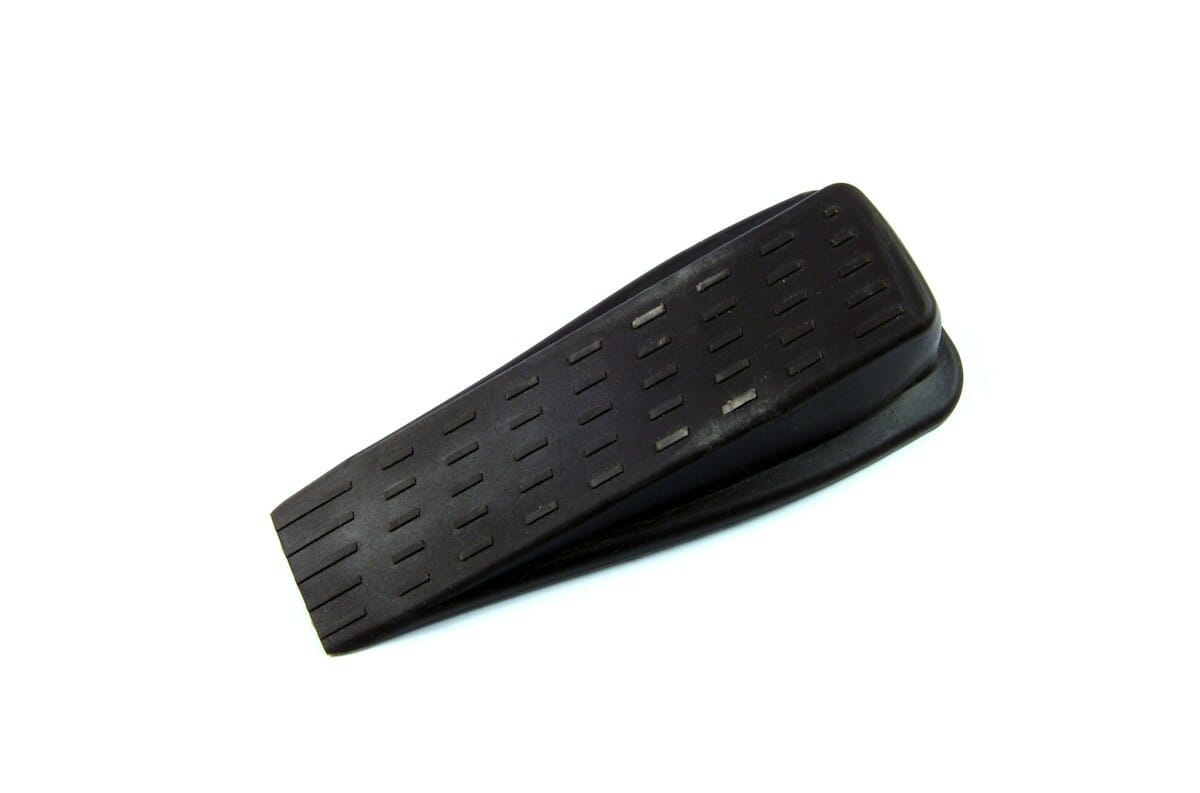 The two-foot-long. four-pound bronze piece, called the Rudham Dirk, was an ornamental piece, likely used ceremoniously or as a way to convert wealth. Only six of its kind have ever been found in Europe, and only two in Britain (a strolling Oxborough resident literally tripped over the other one back in 1988).

Our unnamed farmer friend hit upon the bent, oxidized dagger in his field, took it home, and then let it rattle around his house for more than ten years, occasionally using it as a means to keep his office door open. Finally a friend suggested he have an archeologist check it out, and soon enough its heritage was unearthed. Monetary worth? About 40,000 pounds, or $65,000. The piece is currently on display at the Norwich Castle Museum .

“It is amazing that it has been used as a doorstep, but there are an awful lot of similar objects that are found just lying around a house,” Tim Pessell, senior curator of archaeology at the castle, told the Daily Mail. “People aren’t aware of the historical significance and I would urge them to take it in to be examined. You don’t lose anything by doing it.”

Note to self: spend next weekend scavenging the house for secretly priceless junk unearthed during last spring’s kitchen garden creation.