The Dandelion Gets New Life As A Tire - Modern Farmer
Animals, Plants

The Dandelion Gets New Life As A Tire

They're rubber and you're glued in. 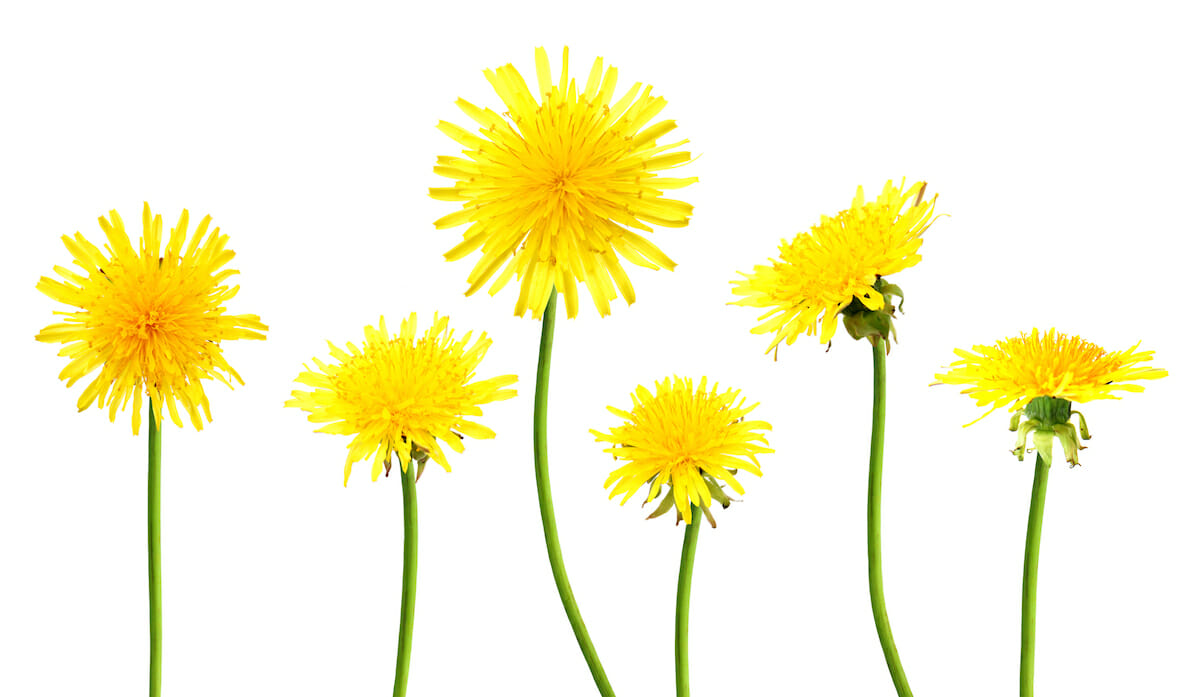 Mitas, a Czech Republic-based manufacturer whose North American arm exclusively produces agricultural tires, has been researching ways to turn the Kazakh dandelion into rubber. A prototype of its weed tire is due sometime next year.

“We are examining different ways to use natural and renewable materials to produce our tires,” Andrew Mabin, Mitas sales and marketing director, told Ag Web. “Our research and development department is actively seeking new ways of improving our manufacturing process, which includes researching new raw materials or substitutes.”

The Kazakh dandelion, or Taraxacum kok-saghyz, is a rarer cousin of the more common “get off my lawn” varietal and originates from the Kazakhstan/Uzbekistan region. The latex extracted from its roots is of particular high quality, perfect for Mitas’ rugged tractor and combine wheels (is it symmetry or irony to have a dandelion tire-powered tractor wipe out a field’s worth of dandelions?) Mitas is part of the DRIVE4EU project, an industrial and research consortium that aims to leverage the Russian dandelion for both rubber and inulin, a common plant carbohydrate that can be converted to alcohol fuel. (DRIVE4EU = “Dandelion Rubber and Inulin Valorisation and Exploitation for the EU.”)

During World War II, the Soviet Union successfully produced dandelion rubber tires for some of its military ground fleet.

This is not the first time the species has been harvested as a synthetic rubber alternative. During World War II, the Soviet Union successfully produced dandelion rubber tires for some of its military ground fleet; the U.S., cut off from traditional trade routes, also began experimenting with an all-natural tire. After the war, alas, the world fell back in love with synthetics, and the natural tire was abandoned. It took the worldwide depletion of rubber trees and a renewed interest in sustainable materials to get the wheels turning again.

At Ohio State University’s Ohio Agricultural Research and Development Center, researchers have been breeding and rebreeding the Kazakh dandelion for years now, attempting to create a more generative iteration of the weed.

“In a nutshell, we’re trying to create a crop that will serve as a new source of natural rubber,” Matthew Kleinhenz, a professor of horticulture and crop science, told the Columbus Dispatch.

Part of the motivation behind this flowering research is economic: The U.S. currently imports its rubber from Southeast Asia to the tune of $3 billion a year. The Ohio State researchers believe they can cultivate an acre of the dandelion for just $100, given that they require no irrigation and zero fertilizer — no surprise to pretty much anyone who’s seen how those suckers can propagate.

Dandelions: not just for wishes and wine anymore.