Winter on the Farm: 5 Farmers Discuss Their Plans

Some kick back and relax, others amp up the work. 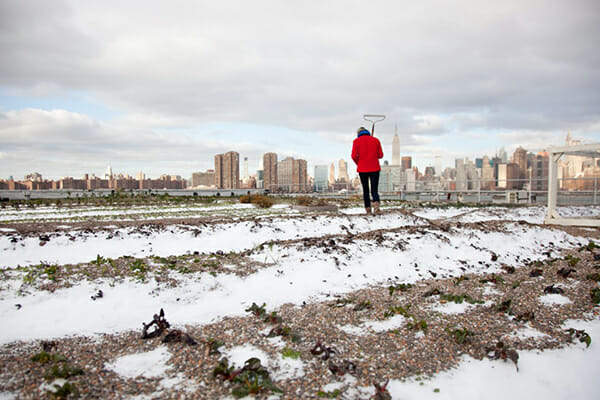 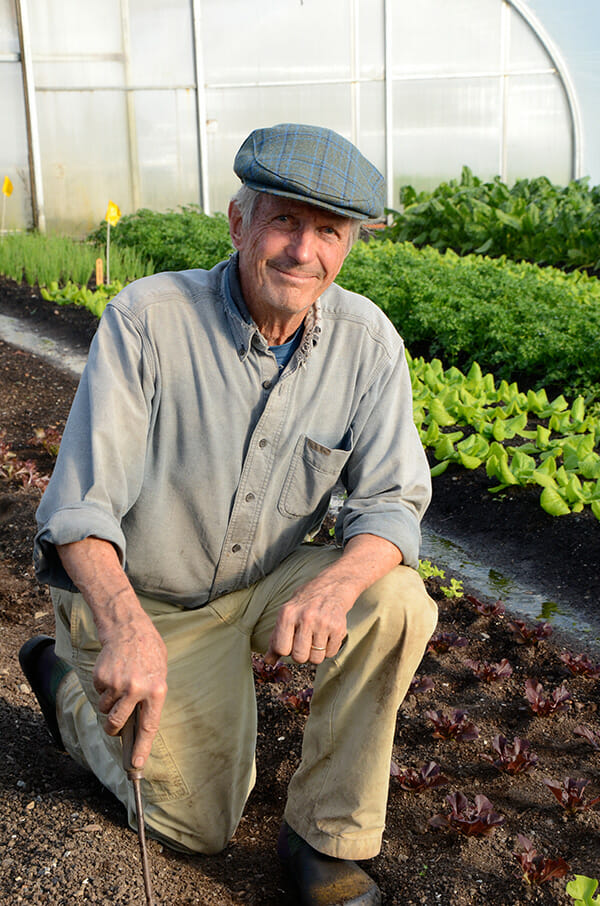 Eliot Coleman and his wife, Barbara Damrosch, own and operate Four Season Farm, in Maine. Their farm is nationally recognized as an example of successful small-scale sustainable agriculture. Between the two of them they have written numerous books about gardening and farming.

The busiest season at Four Season Farm is during the wintertime. They raise crops all year, but only sell them from September to May. This is obviously different than most Northeast farms, which slow down in the winter and sell crops during the warmer months. It’s achieved through a mix of year-round greenhouse crops — lettuce, spinach, leeks, chard — and easily stored root veggies, grown outside in the summer. “This schedule allows us to concentrate on supplying eager customers during a season that has heretofore been ignored,” Coleman points out.

But, they still have time to enjoy the cooler months. “We are working during the winter, but we also read novels, cook great meals and drink a lot of wine,” says Coleman. They also squeeze in cross-country skiing and the occasional game of ice hockey with their neighbors.

Favorite wintertime quote: “What good is the warmth of summer, without the cold of winter to give it sweetness.” -John Steinbeck 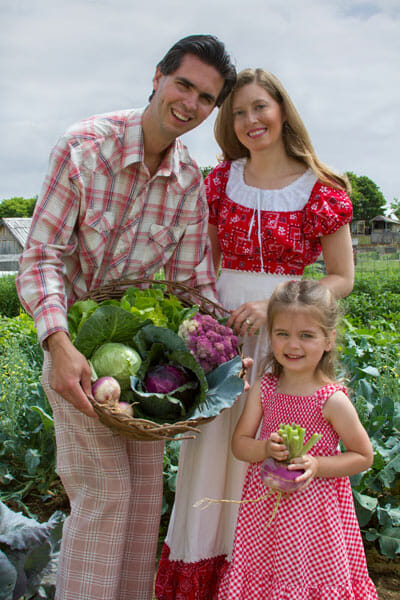 Jere Gettle is founder of Baker Creek Heirloom Seed Company, in Mansfield Missouri. They have the largest selection of rare and heirloom seeds in the U.S.A. Along with his wife, Emilee, and their two children; they also host festivals, publish catalogues and magazines and have written many books.

During the wintertime, Baker Creek is busy fulfilling seed orders for gardeners and farmers worldwide, as well as amending their garden beds and tending to winter crops. For them, farming is year-round, but Gettle admits winter is his least favorite season. “I am always ready for spring. It can never come quite soon enough, unless I’m in the tropics. I just see winter as the murder of my gardens,” he declares.

Gettle and his family travel during the majority of winter, but it’s not just a way to escape from the cold; he seeks out new fruits and vegetables to add to Baker Creek’s seed collection.

Favorite wintertime dish: “I love growing kale; it is super easy and has delicious leaves available through most of the winter, and then first thing in early spring,” says Gettle.

Annie Novak is manager of the Edible Academy at the New York Botanical Garden, founder/director of Growing Chefs and co-founder/farmer at Eagle Street Rooftop Farm. She is currently writing her first book.

This year, she has reduced her time away because she is just too busy. “The emails keep coming, the rabbits need be fed, the re-establishment of our year-long interns; winter never feels long anymore!” she exclaims.

Favorite winter crop to grow: Carrots. “They are the best reason to go outside in January,” says Novak. 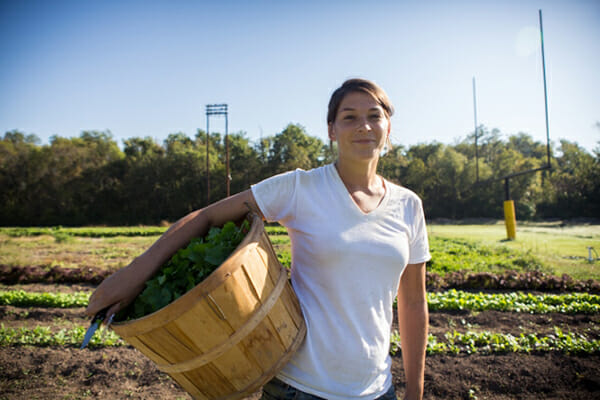 Hannah Koski is the director at the WE Over Me Farm at Paul Quinn College, a student-run organic farm located on a converted football field.

Hannah Koski seeks balance during the wintertime between farm work and personal endeavors. “We could really grow year-round, but we take about a month and a half off in the winter,” says Koski. Even during this “time off”, she is busy planning for the upcoming season, raising pea shoots in their aquaponic system and hosting public school groups for hands-on tours.

Koski shares, “For a farmer, I think wintertime teaches the value of every passing hour, of how to be present and mindful, which can be lost during the hustle and bustle of the growing season.” With that in mind, she plans on learning to play the guitar, traveling to Costa Rica with family and taking a few road trips with her puppy. 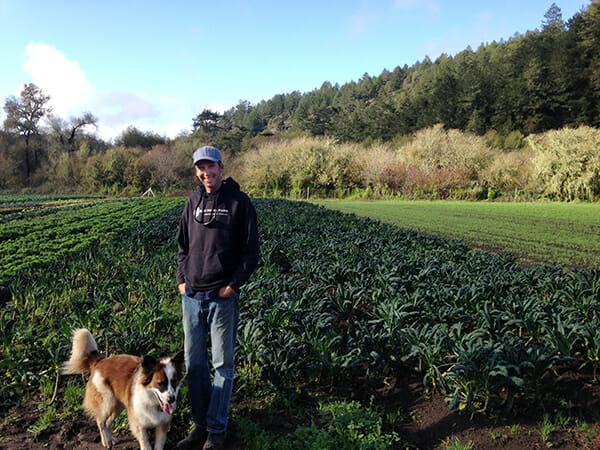 Blue House Farm grows year-round. “Although the winter brings shorter days, muddier conditions, and more frequent long-weekends, it still produces an abundance of vegetables,” says Casey. But he does spend more time in the office in the wintertime. “In addition to the usual boring indoor stuff like paying bills and doing the payroll, I get to work on fun things such as planting schedules and ordering seeds. This is also the time to tune up the tractors, trucks and equipment,” says Casey.

A self-proclaimed workaholic, Casey does try to make time for a vacation. “I’ll probably go somewhere warm where I can sit on a beach and practice my Spanish,” he says.