Rub Pig Lard On Your Face 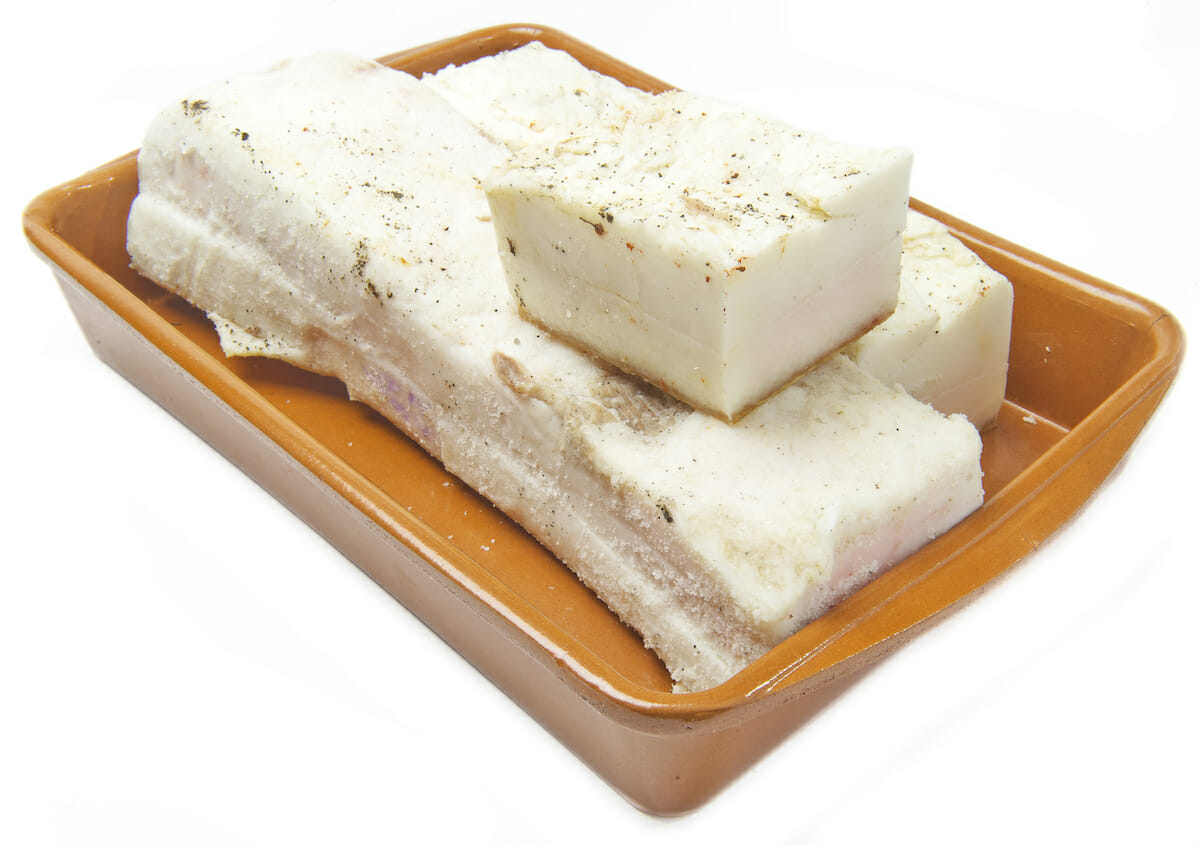 We might be getting ahead of ourselves. But Virginia farmer James Henderson is capitalizing on an under-tapped resource with Heal Fast, his new line of porcine fat beauty products.

The Heal Fast origin story is one of reuse over refuse. Henderson owns the Brickhouse at Lilac Farm, where he presses cider. Concerned one day about the wasted apple scraps, he decided to raise pigs to eat the apples. Then, after harvesting the pigs, he became concerned about the wasted lard. So face, meet fat cream.

“Lard is incredibly healing for the human skin, there’s nothing like it,” Henderson told WSET, in keeping with the “everything but the squeal” mantra towards pig butchering. And indeed, lard has long been an underground beauty hack for naturalists and paleos alike. If Ma Ingalls could use lard to make every cake under the sun, we can use it as a moisturizer — or body lotion, or lip balm, or four different kinds of solid perfumes, all of which Henderson has produced so far.

For a certain set, it’s difficult to resist any miracle cream derived from natural ingredients (types the writer who once purchased a three-figure anti-aging serum because it was made “from a rare Swedish apple”). And no farm-to-table devotee would truly balk at a farm-to-face beauty product. Still, you know: rendered fat?

Here’s the shout down. Despite Jules Winnfield’s assertion that pigs are filthy animals, the snout-nosed four-leggers are actually total clean freaks. And consider this: many mass-produced products, from body lotion to shaving cream, contain animal by-product. Or as Henderson put it to WSET, “Almost 100 percent of all cosmetics and skin products have animal fat in them, but what they have is kind of the stuff that oozes off of a slaughterhouse floor.” So, yeah.

Besides, this is not lard’s first entry into the commercial beauty world. An artisanal soap maker in Bushwick, Brooklyn, launched Filthy Pig this summer, a line of bar soaps, healing creams, and pomades derived from discarded pig fat (which of course means it’s officially tipped).

“People have their reservations of, ‘Oh, it’s pork fat, I don’t want to put that on my body’,” founder Joe Tangney told DNA Info. “But we eat meat, we eat fat, we drink fat.”

Lipid it up, baby. Lipid up.