Meet the greatest asses in history. 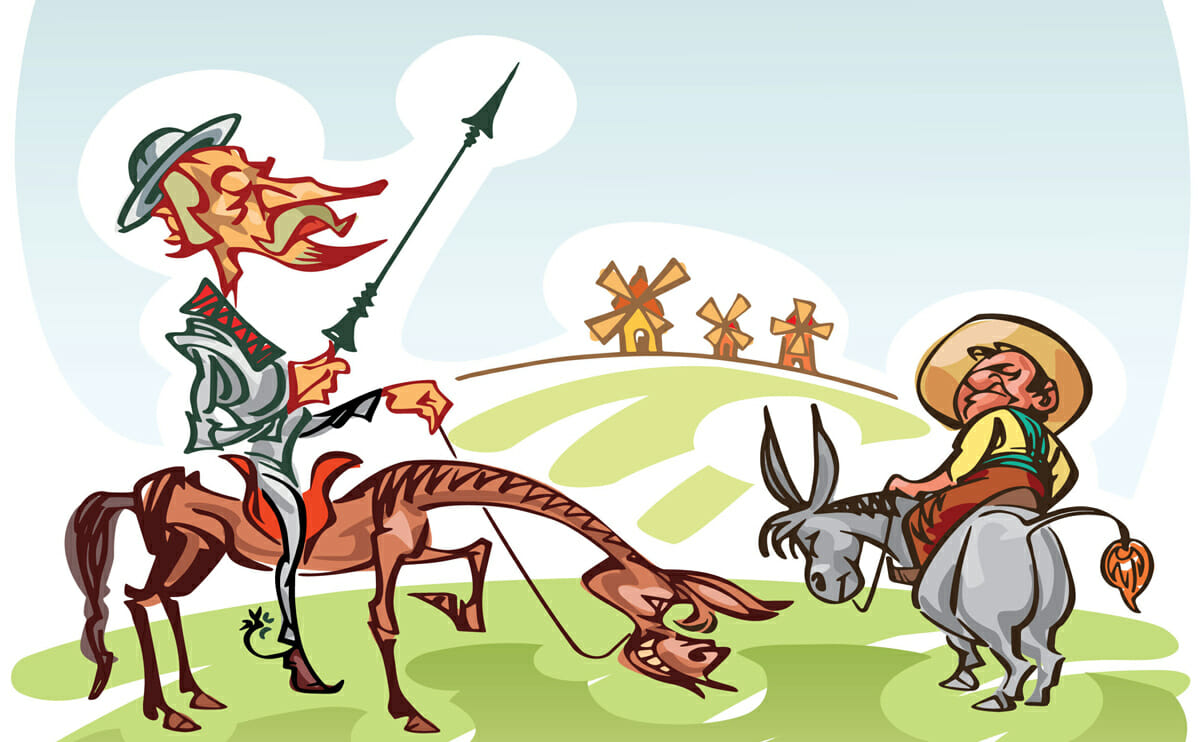 While on vacation in Provence, Queen Victoria was frustrated because her horse-drawn carriage could not amble down the narrow romantic alleyways of Nice. Deciding she needed a more versatile mode of transport, she offered a man on the street double what he paid for his working ass and in doing so vaulted humble Jacquot from southern France to the pastures of Windsor. Traveling hither and yon with his royal patron, Jacquot carried the Queen on short excursions all over Europe before finally retiring in England.

Weighing over 2,200 pounds and measuring in at 19.1 hands high (around six foot four), Apollo, and his stable mate Anaku – 18.3 hands, 2,100 pounds – are widely know as the largest mules in history, or at least recorded history. Bred from a Belgian mare and an unusually large Jack of limited description, Apollo and Anaku were the talk of the town in Columbia, Illinois, when they made it in the Guinness Book of World Records for the first time in 1988. The two have since slipped into a quiet retirement. Their exact location is currently unknown (though their deaths have been rumored).

One of many animals ridden by the prophet Muhammad, Ya’fŠ«r the donkey is said to have possessed the power of speech and, according to Islamic tradition, committed suicide after the prophet’s death. It is said that Ya’fŠ«r told the prophet he was the last of a long line of prophet-carrying donkeys, and had been waiting for Muhammad, the last of the prophets, to mount him his whole life.

The sidekick of a sidekick, El Rucio, or Dapple, was the trusted stead of Sancho Panza; Don Quixote’s sly squire. While technically a fictional character, we’re talking about the third (fourth if you count Rocinante, but it’s Donkey Week after all) most important character in the second most translated book in the world after the Bible. His place in arguably the most influential piece of fiction ever written earns Dapple his place in history.

In Santa Clara City, central Cuba, there’s a statue to the city’s favorite beer-drinking, bread-bumming donkey, Perico. A wandering resident, Perico won the the hearts of city folk as he, day by day, would knock on the doors of houses with his hooves in search of bread – and as folklore tells, of beer. The story goes that Perico used to pull a ice-cream cart, but when his owner bought a truck, he set Perico free. Relishing his freedom, he took to charming the residents of his adopted city. It worked: Upon his death a nationally publicized funeral was held in his honor and a statue, that can still be seen today, was erected in the center of the city.