The Fig Man On Campus

How an LSU professor became the Johnny Appleseed of figs. 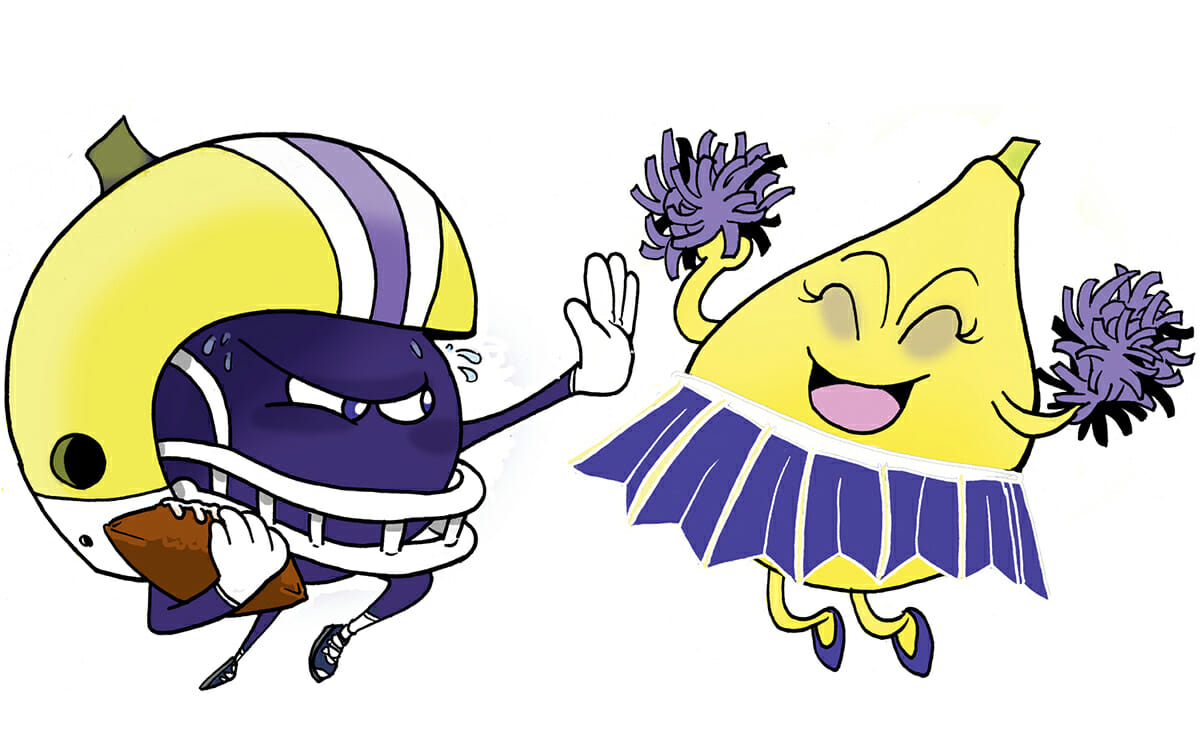 “Glad you found this Cajun Honey Fig tree… I also look forward to hearing your critique of my Socorro Black tree!”

“I’m looking for a cutting or small tree of a Smith fig. I have most of the LSU figs and many others that grow well in Louisiana. I’ll trade or pay for them.”

“If you could only keep only one fig variety from your yard, what would it be?”

While the majority of fruit trees are difficult to grow from the cuttings of mature branches, fig cuttings can sprout when simply stuck in a pot of soil. “Fig trees make really great cuttings because they are so easy to share,” said Dan Gill, Associate Professor of Consumer Horticulture at Louisiana State University. “That’s why we find so many people online and in communities swapping and trading their different cultivars with one another – figs can grow in ways that many fruit trees can’t.”

Blame it on the Fig Newton or their association with cloyingly sweet fruit cakes, but figs have gotten an unnecessarily bad rap. Despite the efforts of online enthusiasts and fruit tree wonks, the large majority of fruit lovers still turn up their noses at the sweet, juicy flesh of the fig. “Maybe you have to grow up in the South… to like figs,” Dr. Ed O’Rourke concedes in his seminal work on Gulf South growing, Gardening in the Humid South.

The fig hater’s loss is the fig lover’s gain. While naturally indigenous to the drier climate of the Mediterranean, figs readily adapted to the climate of the Gulf South, thriving in the temperate winters and rain-drenched summers. Figs were valued by Gulf Coast settlers not only for their high fruit yield and hardiness, but also the ease with which they are made into preserves, jellies and jams. The plants also proved to be incredibly low-maintenance, fuss-free trees for novice growers, requiring very little primping or pruning. They remain prized across Louisiana today, as grabby-handed children and foraging chefs alike scour backyards for different varieties, gathering buckets upon buckets for baking, canning or eating straight from the tree.

No person has been more integral in putting Louisiana on the fig map than the man known far and wide as the high king of the fruit: the aforementioned Dr. Ed O’Rourke. For over half a century, O’Rourke served as Johnny Appleseed for fig followers nationwide, experimenting and dabbling with mother plants and hybridization until he created some of the finest fig varieties available today.

A New Orleans native, O’Rourke was a natural-born horticulturalist who credited playing in his mother’s rose garden as a child for his lifelong green thumb. After graduating from Cornell with his doctorate in pomology (a branch of botany concerned with fruit), he began a forty-year career at Louisiana State University in 1956, teaching future agriculturalists and fussing with the curious plant that would become his career calling card – the fig.

While LSU had been doing some light work with fruit trees since the late 1800s, O’Rourke’s fig crossbreeding program – which spanned from 1956 to 1965 – was the first ambitious tree breeding effort undertaken by the university. Beginning with a large number of popular cultivars (including the much-lauded Celeste and Hunt figs), O’Rourke worked diligently to hybridize the plants for the best possible offspring. 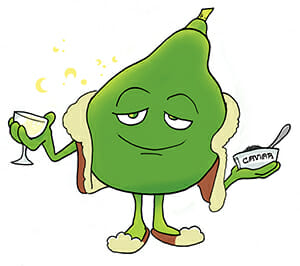 “When you do a plant breeding program, growers make initial crosses in order to spread certain positive characteristics: fruit color, sweetness, natural hardiness or disease resistance,” said Dr. Gill. “You cross those desirable-trait parents in order to pass on those characteristics and make an even better offspring. That’s what Dr. O’Rourke did so well with his fig program.”

O’Rourke created thousands of hybrid cultivars for a decade, sending the seedlings out to LSU research stations across the state and planting them on campus grounds in Baton Rouge. In the mid-1960s, disaster struck. The university’s priorities shifted away from pomology, with funding and interest in the fig program drying up in one fell swoop. The professor’s pet project was all but abandoned, and his primary research orchard bulldozed to make room for additional sorority housing.

For nearly 20 years, O’Rourke’s figs were largely forgotten. Local enthusiasts would help themselves to ample cuttings from research station orchards, leaving Southwestern Louisiana – and particularly the Cajun Prairie – awash to this day in unique strands of largely unnamed fig varieties.

In the mid-1980s, there was – finally – a fig revival. Horticulturalist (and heir to O’Rourke’s fig throne) Charlie Johnson led an aggressive campaign to save the remaining cultivars created by O’Rourke, collecting and moving the trees from higgledy-piggledy spots across the state to a secure research station in Hammond, Louisiana. This new home for the once rogue fig program succeeded, and research there continues to thrive today.

With each new release, the professor’s creations, so long in the making, revolutionized the fig community.

From the thousands of figs created through O’Rourke’s mad scientist projects, five varieties rose to the top of the pack for public release. The school-spirited LSU Purple fig was released in 1991, followed closely by the LSU Gold in 1995. The Tiger, Champagne and a namesake fig – the O’Rourke – became available to the public in 2007. With each new release, the professor’s creations, so long in the making, revolutionized the fig community with their unique combination of sweet flavors and hardiness against both pests and harsh weather.

When Dr. O’Rourke died in the fall of 2012, a dig into the message board archives reveals online fig barterers deeply mourned the loss of their figurehead. Traders shared stories of their interactions with a man who quietly redefined the fig community, and provided an infinite number of quirky hybrids to fuel a serious cult-like following for the plant.

Nationwide, there hasn’t been a new fig variety released in over 40 years that was not of O’Rourke’s creation.

“Rest in peace, Dr. O’Rourke,” said one board member, between attempting to trade some cross-bred cuttings for a fully grown tree. “Thank you for leaving such a great legacy of your fig trees here for us.”