Donkeys are love and probably yummy. 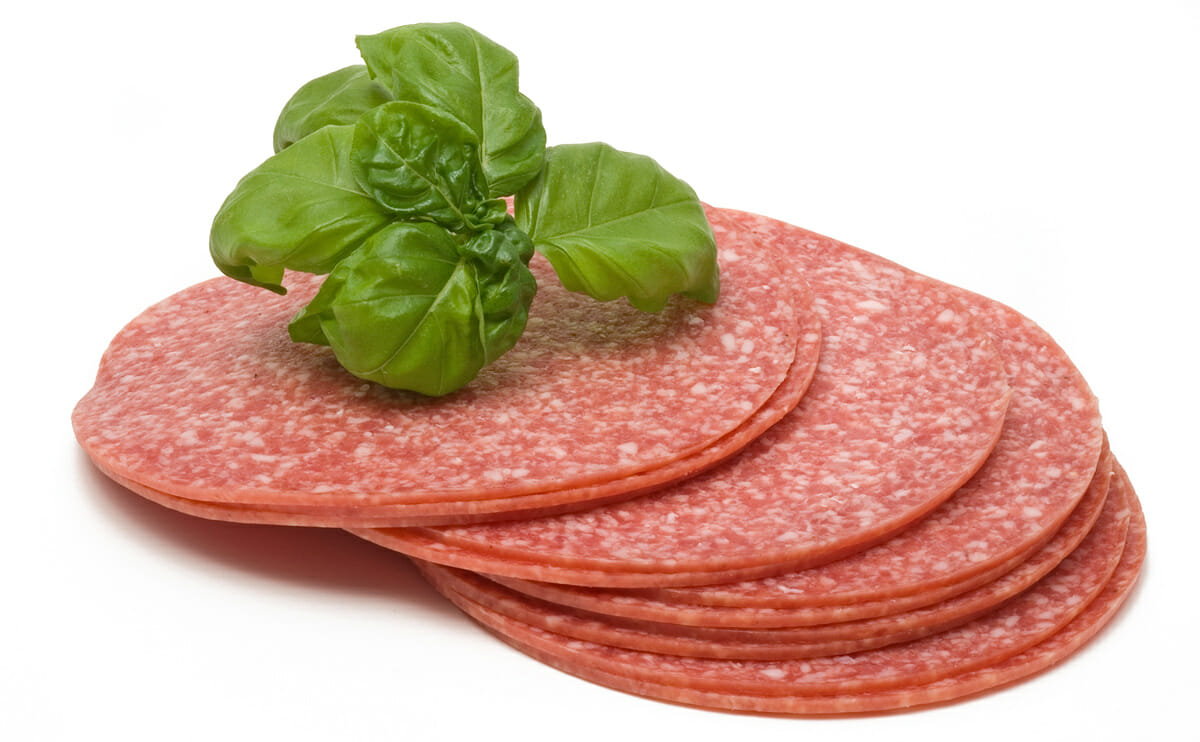 We have to admit that it’s impossible for us describe how donkey tastes from a first-person perspective since none of us here have tried the meat and the information we found on the Internet is mixed. According to Aliza Green’s “Field Guide to Meat”, donkey meat is tough. But Laura Kelley, author of “The Silk Road Gourmet,” writes on her blog that, “The meat is tender, sweet and delicious. It tastes nothing like pork or beef. For obvious reasons, it does taste a little like horse, only it is sweeter and more tender.”

We tried to find the third opinion and Michela Peroni was the person. Peroni and her husband Ezio Martel own a restaurant called Osteria da Ugo in Verona, Italy. The couple offer donkey meat on the menu. She explains that the difference between donkey meat and other meats is that, similar to horse meat, donkey meat is leaner than other meats. “The taste is somewhat metallic and ferrous. To make it delicious, you really have to marinate it in wine and vegetables for days and cook it for long hours because it’s very sinewy,” says the restaurant owner.

Tough or tender, one thing we know for sure is that the use of donkey meat isn’t new. In China, dating back to the Ming Dynasty in the early 15th century, donkey meat was introduced as a cheaper substitute for horse meat. At around the same time in the south of France, donkey meat was also experiencing a boom. The tradition there actually continued until somewhat recently. One French sausage producer explains that they don’t use donkey meat in their product anymore because donkey slaughtering is now restricted. Their original donkey-and-pork saucisson d’Arles is now made with pork and beef.

While France is no longer a destination for donkey dishes, northern Italy still is. Some osterias offer donkey dishes on their menu, and though there aren’t many varieties, there’s enough for those who want to get a taste of this delicacy. Restaurants there mostly get donkey meat from local farms and there are a number of butcher shops dedicated to horse meat and donkey meat. The meat can be found at delis or supermarkets as well. However, according to Peroni, Italians don’t eat donkeys used for work or sports. Thy have specific breeding for the food use.

If you live in the U.S., finding a restaurant or a supermarket with donkey meat available is much more challenging. If you can’t find it but you still want to try it, ordering the meat directly from suppliers might be an option.

We reached out to a supplier in Ukraine for a price quote — the price for 2,200 lbs of frozen donkey meat is $1,500. The meat is low-fat and has a 12-month shelf life. And if we order it today, we will probably get it in next two weeks (assuming we pay on time).

If you end up ordering the meat, the next step is planning on how to get rid of that huge amount of red meat before it’s spoiled. Here are some donkey dishes from around the world to get you started.

This local specialty is a common street food in the city of Baoding, north of China. The burro-on-bun dish is a hot sandwich: The bread is served warm and the filling is served cold. Chopped or shredded donkey meat is spiced with green bell peppers and cilantro before putting it in a flaky pocket-shaped bread.

If the weather is gloomy and snowy, why not make it a soup day using the donkey meat you have? Donkey hot pot is a spicy soup available at restaurants in Hong Kong and some cities in China. It goes well with steamed white rice. You can also make it healthier by adding soft tofu and your favorite vegetables.

We could have a long paragraph about how to make salami here, but we don’t want to. As an alternative, order it from Italian delis, or, to be more specific, Sicilian-style ones. The keyword to look for is salami asino. Though it’s not too pricey, it’s a little more expensive than beef or pork salami.

Donkey stew, or straccotto d’asino, is probably the best known Italian donkey dish. Chunks of donkey meat are braised on a very low heat for at least four hours, mixed with onions, bay leaves, juniper berries, tomato sauce, garlic, red wine, olive oil, salt and pepper. The stew is often served with polenta. Exploring Taste, a website made by a group of Italian food and wine specialists, suggests that the wine best paired with this dish is Alto Mincio IGT CarmenÁ¨re.

Even though the best way to cook donkey meat for Italians is cooking it for hours and hours, there are more than one way to use stewed meat. Aside from the above dish, ravioli stuffed with donkey meat in butter sauce and parmesan, or agnolotti d’asino, is another item that you will see on the menu. Though we found this dish on the menu of Osteria da Ugo, you could also get this specialty in Asti.

When the former North Korean leader Kim Jong-Il took a trip across Siberia to Russia in 2001, the Telegraph reported that Dear Leader’s favorite dishes were lobster and roasted donkey. In order to have his favorite food during his trip, live lobsters were kept in special tanks. However, there’s no confirmation whether live donkeys were on one of his 21 carriages, even though the Russian official who accompanied the leader did assert this was true. Kim Jong-Il’s recipe? Obviously, it’s a secret!