The Donkey as Artistic Muse

A creative subject for millennia. 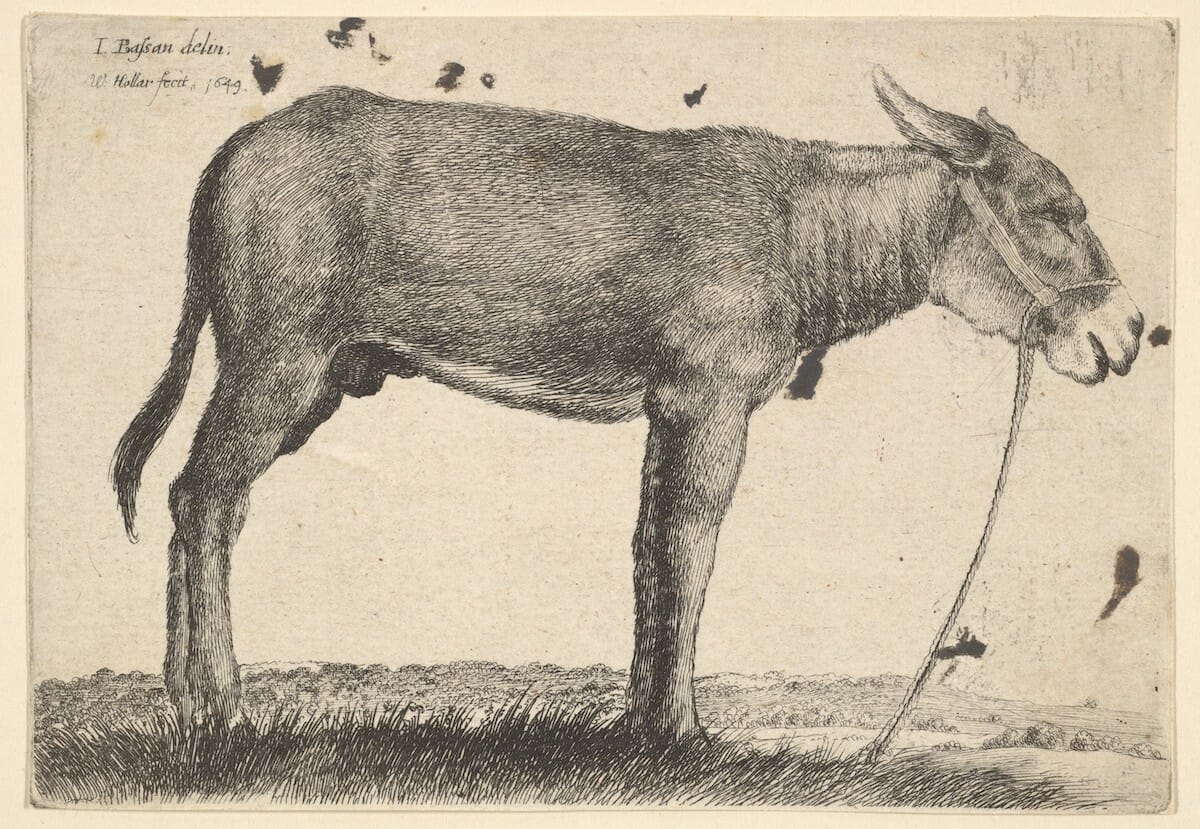 Think of the donkey as some second-rate four-legger relegated to the margins of history? On the contrary, not only has the beast long served as an indispensable pack animal and companion, it’s also been a global muse of artists for millennia. Here are some of our favorite ass-tistic renderings across space and time, courtesy of the Metropolitan Museum of Art. 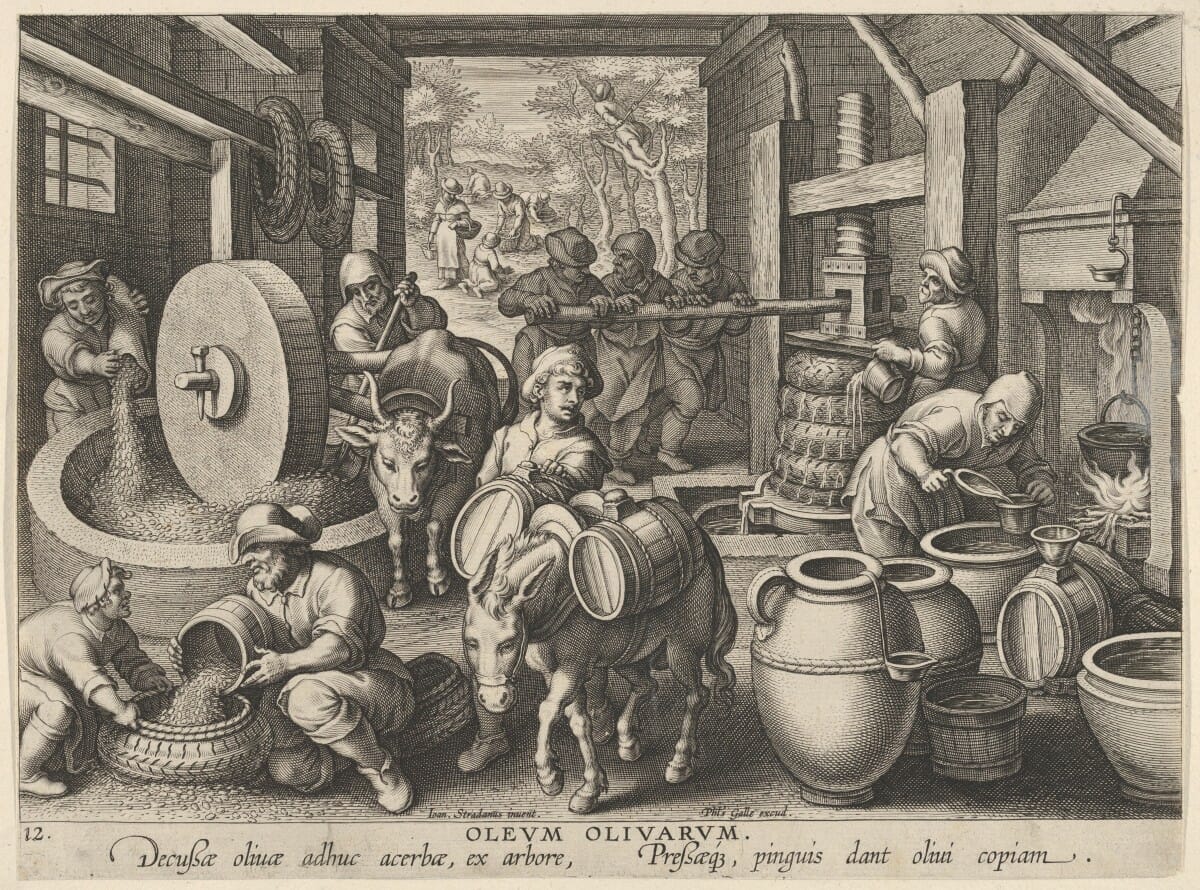 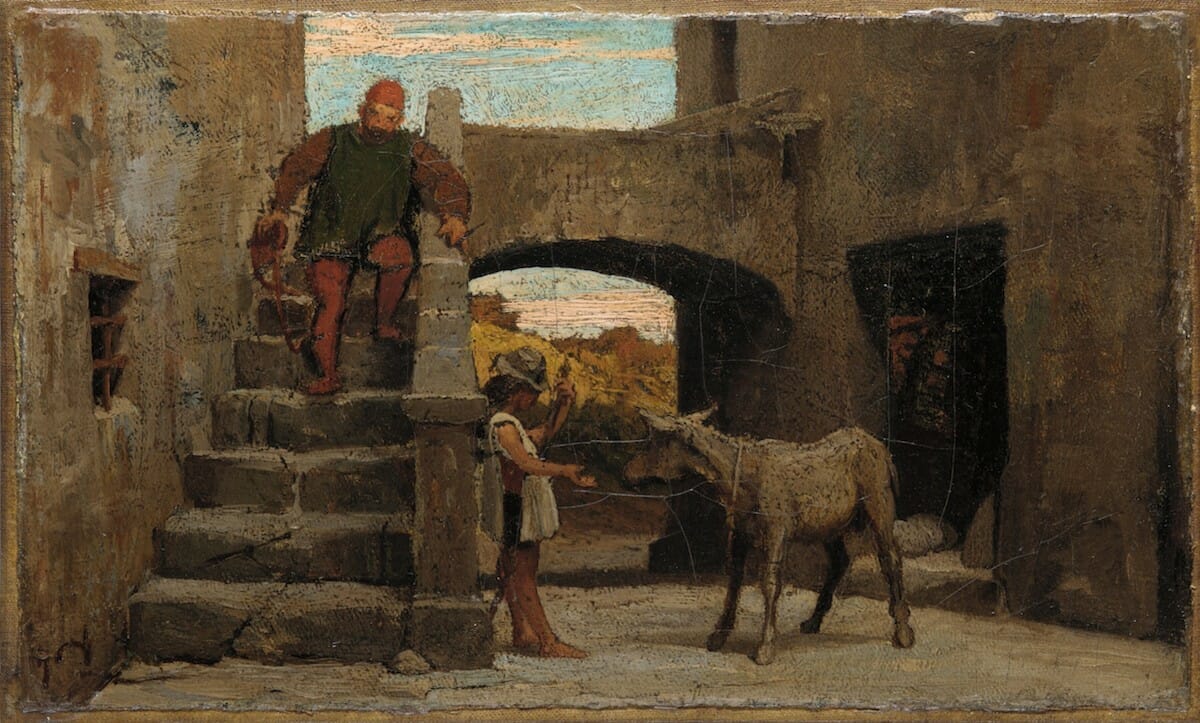 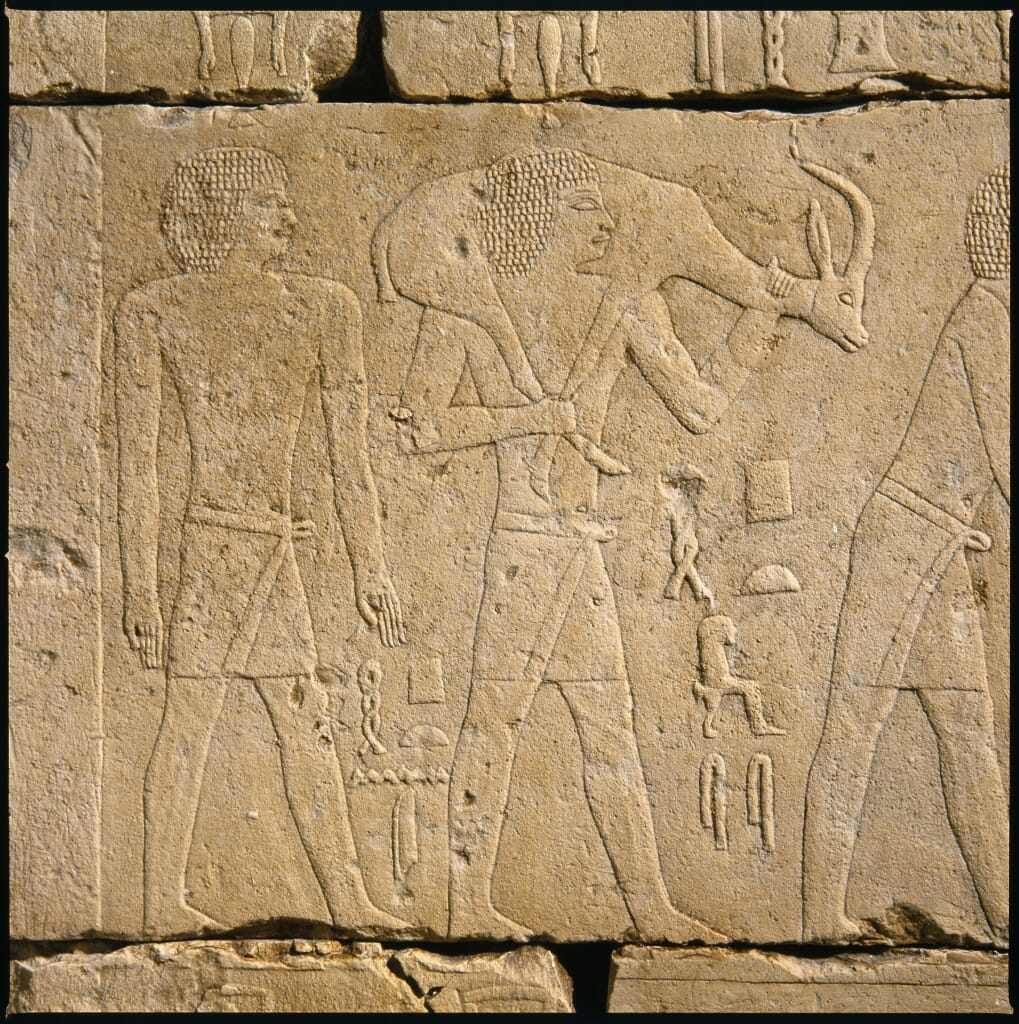 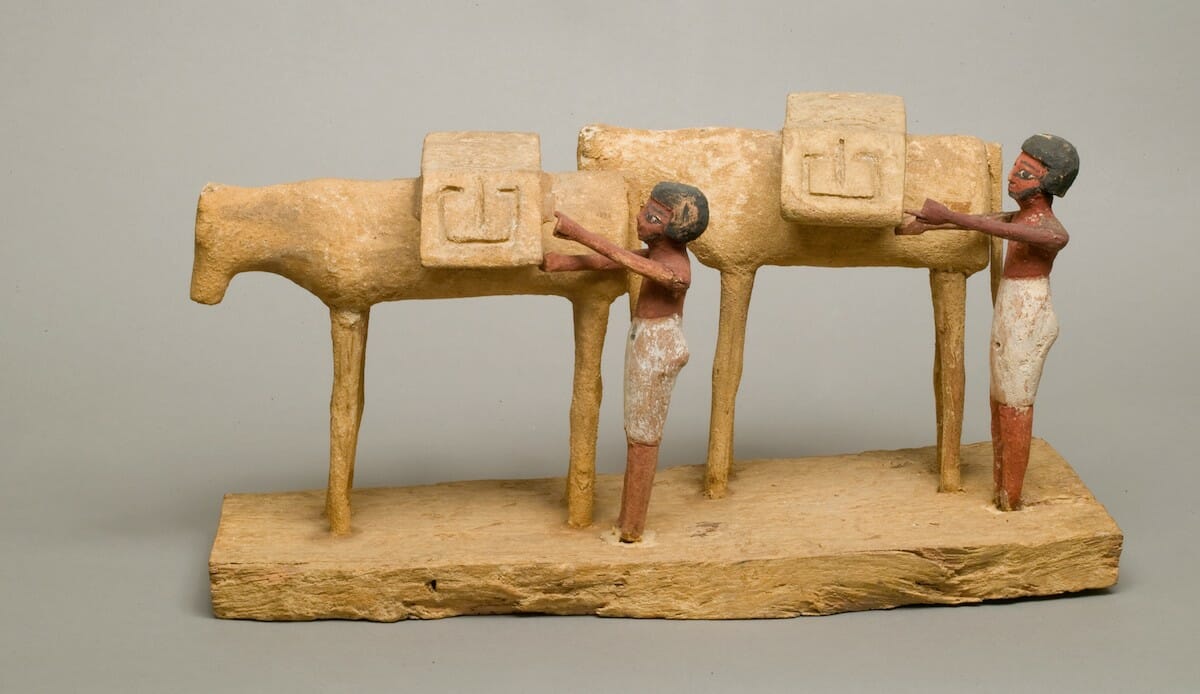 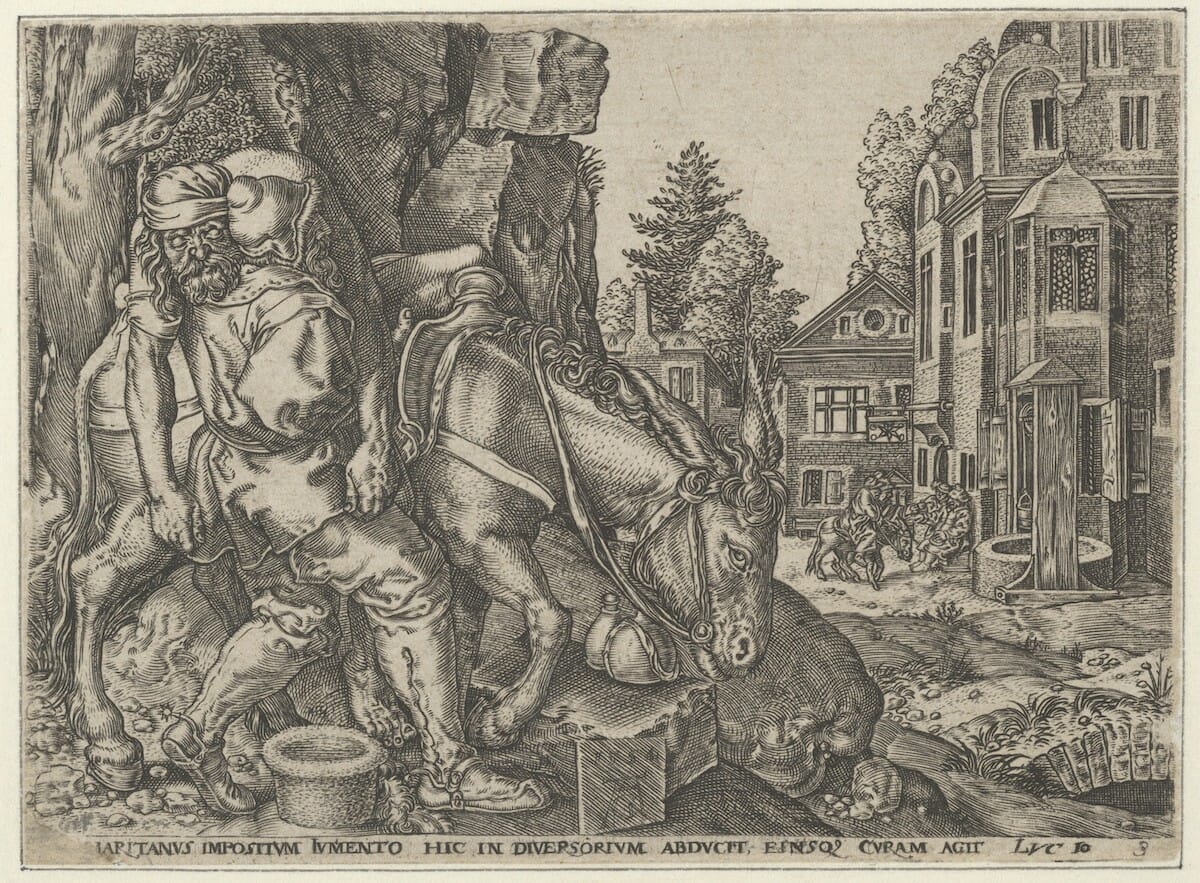 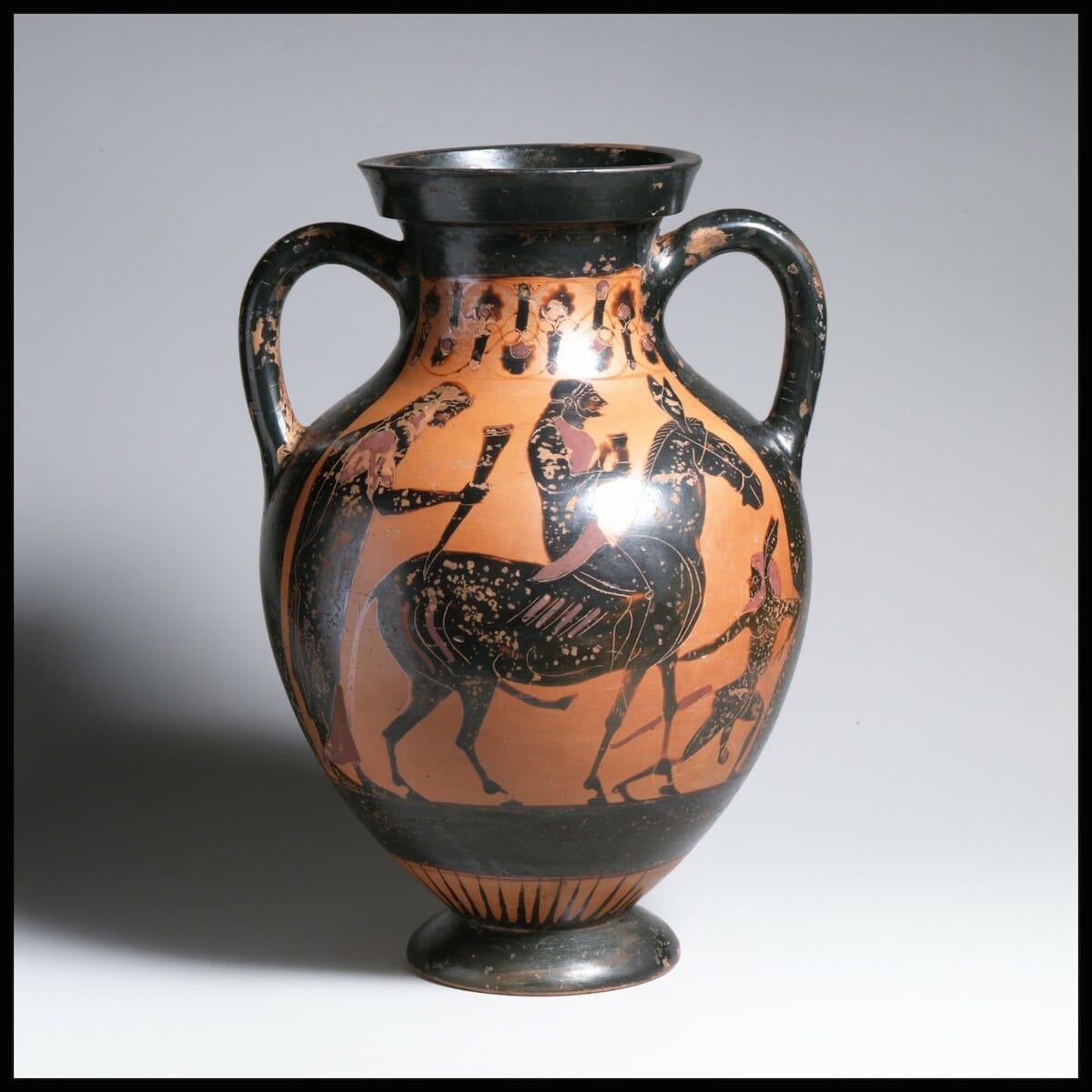 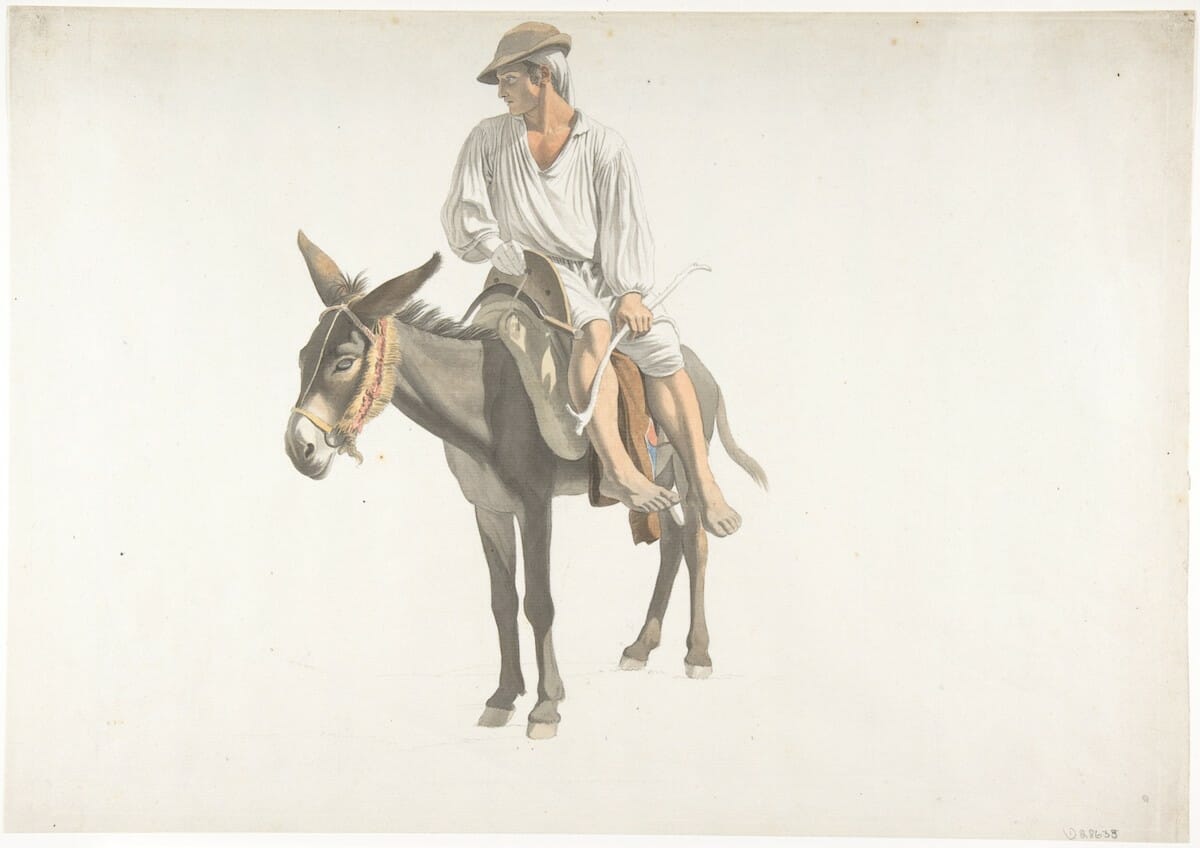 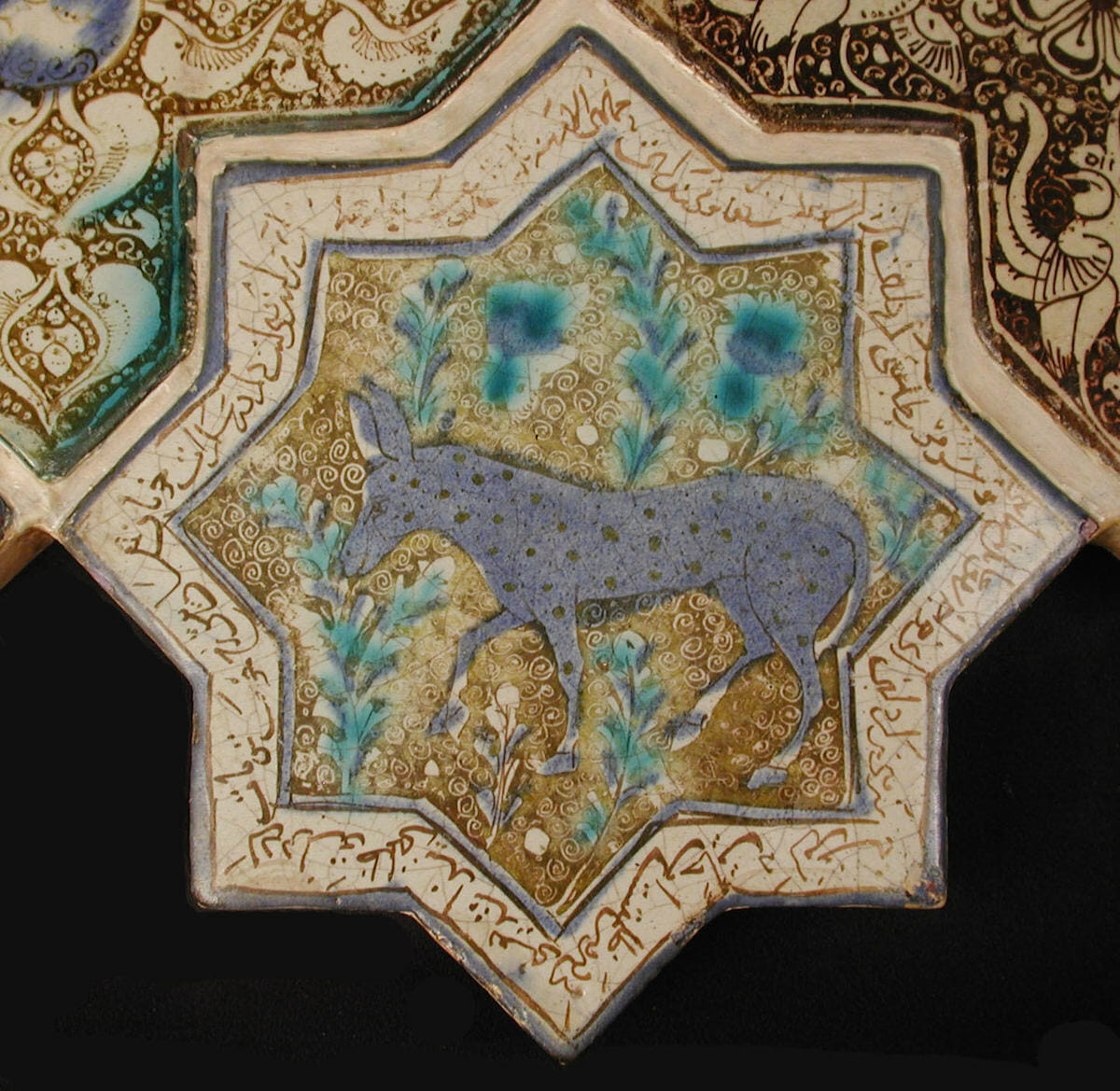 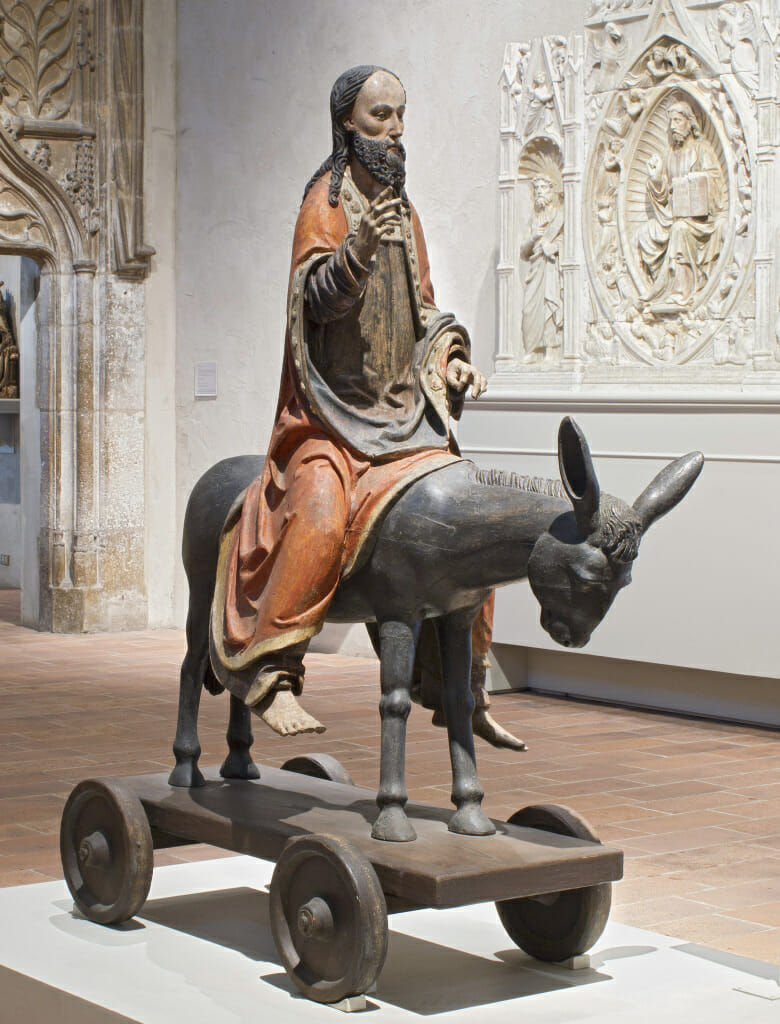 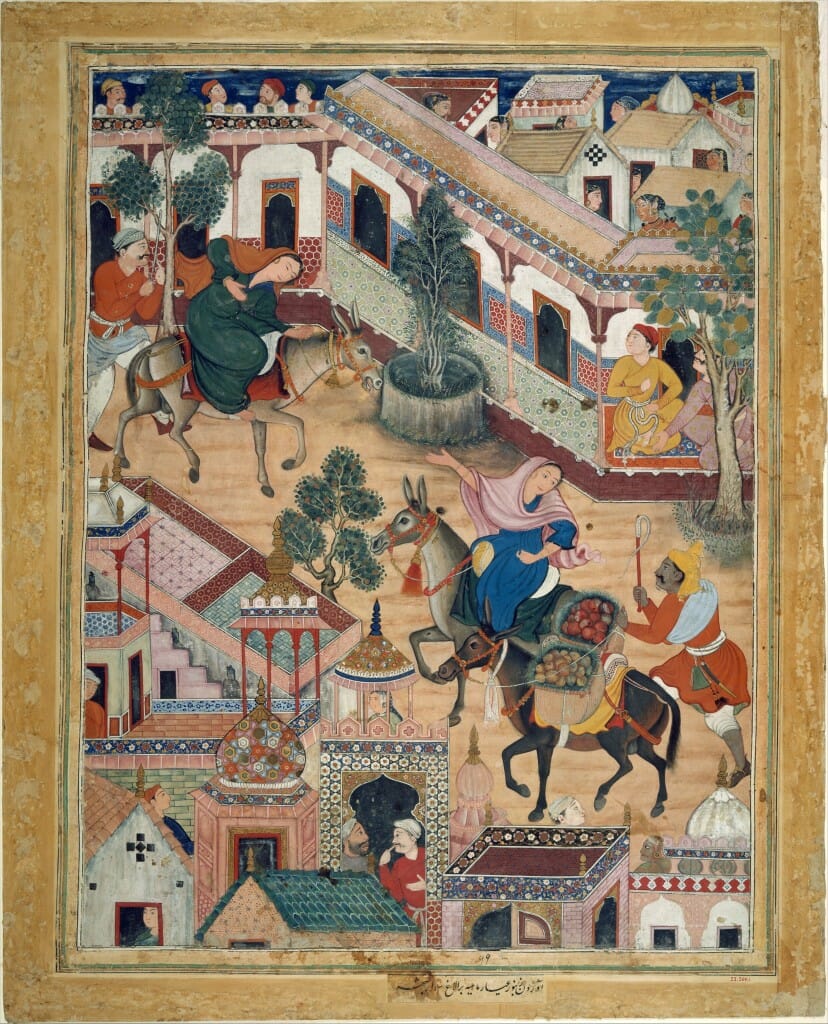 The Spy Zambur Brings Mahiya to the City of Tawariq, Folio from a Hamzanama (Book of Hamza), Mah Muhammad, India, ca. 1570, Ink, Opaque Watercolor, and Gold on Cloth.