A fragrance that will make you smell like your favorite fruit: tomato. 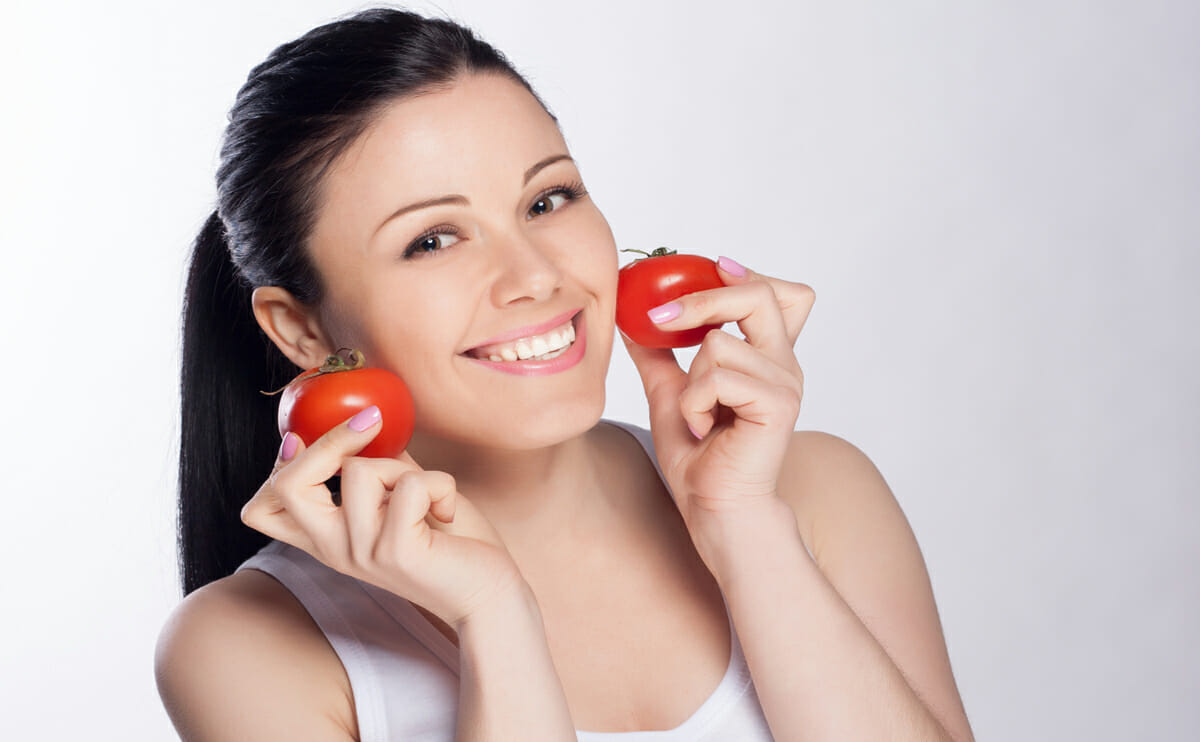 What the hell is a verb scent? It’s what the Demeter Fragrance Library of Great Neck, New York, calls their oldest fragrance, Tomato. Or more accurately, picking tomatoes.

You know that slightly acidic, strangely pleasing scent that lingers after you’ve plucked a shiny tomato from its vine? Maybe – if you’re like me – you revel in that aromatic moment, enjoying it, not knowing or really caring where exactly it’s coming from. However, Demeter CEO Mark Crames isn’t so romantic about it. He says it’s in the leaves.

“Tomatoes today don’t smell like they used to. It’s all been genetically bred out. The smell we’re after, and have recreated, is the smell of the tomatoes I grew up with,” says the 60-year-old Crames. “It was an artistic choice of ours; we chose to capture the leafy, earthy smell that reminds me of what a tomato should smell like.”

Crames says Demeter’s mission is to capture all the wonderful smells of nature that we walk past every day. Along with Grass and Dirt, Tomato was part of their original line-up when the business launched in 1996. Marketed to those recalling their glory days on the farm, or to city folk who love their hard-working green-belt brethren, Tomato has remained one of Demeter’s most popular scents. Apparently lots of people want to smell like tomatoes. Who knew?

Apparently lots of people want to smell like tomatoes. Who knew?

How exactly do you recreate the elusive smell of our nation’s favorite fruit?

“Like all of our scents, it’s a mix of hard science and delicate art,” says Crames. “We capture the air around our object of desire, analyze the molecules present – the scientific smell, if you will – and then pick out the compounds that are safe for use on the skin. We then give it to our perfumers, and they apply their art. The end product is a wearable, compelling and recognizable version of the original scent.”

It’s called Headspace technology, and it’s how Demeter is able to market such seemingly odd scents as Carrot, Plantain and even the avant garde, yet surprisingly popular, Funeral Home.

Crames likes to combine scents. He says Tomato and Dirt go great together (naturally); he wears them all the time. When asked if Tomato will receive an update anytime soon – heirloom, anyone? – Crames says Tomato is doing just fine as it is.

So next time you head out on a date and plan to boast about your rugged farm lifestyle (read: balcony garden), try a squirt of Tomato. You never know, people might just believe you. Oh, and in case you were wondering, Demeter can neither confirm or deny whether they are developing a tractor scent.