A farmer who is also a classical cellist. 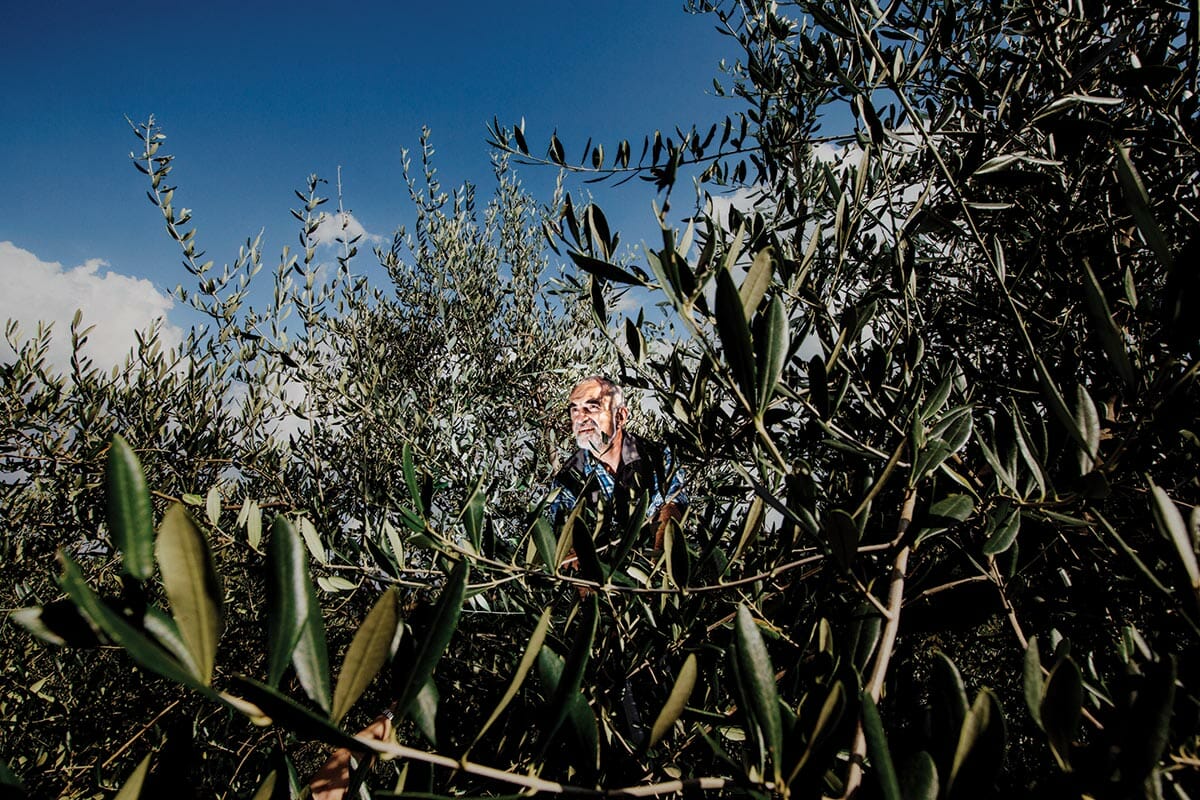 A natural talent, Valli began playing the cello at 13. Now 58, he has played all over the world with countless orchestras and is a respected solo artist. Valli adds a flourish to every piece he plays so it never sounds the same twice. “My art allows me to live in the air, to be free from the earth,” says Valli.

But Valli’s other passion is firmly rooted in the ground. He began farming as a way to teach his children about responsibility for and appreciation of nature. “We are perhaps the owner for a few years, but the soil is forever and belongs to the earth,” says Valli.

“As a farmer, I can nourish my family and the earth.”

Valli’s 8.5-acre farm is in the town of Brisighella, an hour’s drive from Bologna. Often working alone, he produces 50 liters of his own olive oil; harvests 200 kilograms of his own farro wheat and cultivates, presses, ferments, ages and bottles 4,000 liters of his own wine each year. He sells his wine privately to clients and collectors and barters his farro for farm necessities like tractor repairs. His “green gold,” as he refers to his olive oil, is for family consumption only, and he uses it lavishly when preparing farro wheat pizza.

Valli rotates his field between farro and beans. He mills the farro to use in pizza dough, piadina (an Italian flat bread) or farrotto (a risotto-like dish). The nitrogen-rich beans supplement the soil and make wonderful compost. He works quickly, in sandals and without a shirt, plucking the beans with bare hands, whistling Handel.

“Through music,” he says “I have the possibility to communicate my feelings to all the people all over the world. And as a farmer, I can nourish my family and the earth.”