From Chewbacca to the Hobbit, Yak Hair Is Everywhere! - Modern Farmer
Animals, Lifestyle

From Chewbacca to the Hobbit, Yak Hair Is Everywhere!

The Benjamin Franklins and the Gandalfs of the world can doff their wigs to the yak. 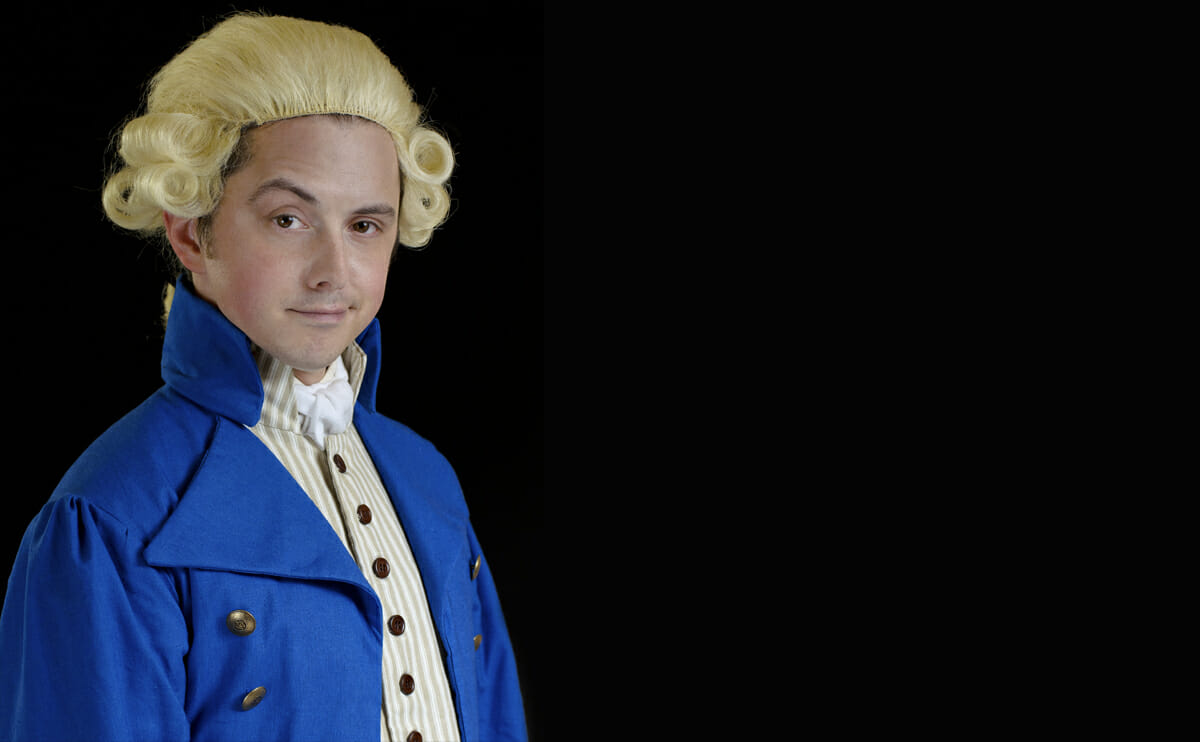 And it isn’t just Santa Claus ”“ the Benjamin Franklins and the Gandalfs of the world can also doff their wigs to the yak.

The hair of this Himalayan bovine first became a popular wig-making material in the 18th century, as the western world adapted the look of the powdered barrister wig. These days human hair is a more popular material for wig making ”“ it’s easier to get ahold of and cheaper; it can be purchased in longer bundles; and above all, it makes that identity-morphing person look just a bit more realistic.

Yet yak hair still holds a place in the historical and fantastical dress-up worlds of today — wigs made with a combination of human and yak are also prevalent. For one thing, the yak’s mane is great for constructing facial hair, says Heather Fleming, owner of Custom Wig Company. This, in part, is due to its coarseness in texture, a property that makes it an excellent material for otherworldly film characters like Chewbacca and the dwarves in The Hobbit. The dwarves’ wigs were designed by Oscar-winning hair and makeup artist, Peter Swords King.

“We actually bought all the yak that was in England at the time… 60 to 80 kilograms of yak hair.”

“We actually bought all the yak that was in England at the time” says King in an interview with LA Times. “We cleared all the hair suppliers out of yak. We used so much – 60 to 80 kilograms of yak hair.”

The method of processing wig hair is a bit more involved when working with yak, says Fleming. After the yak is shorn, hairs must be gathered into small bundles of uniform length. This intensive act of processing, she says, certainly impacts the cost.

“It’s a big job — to comb all those yaks, and to take their hair and to make it into these nice ponytails,” says Fleming. “We used to joke that we would love to get a yak, you know, to save ourselves the money.”

Upon being gathered into these bundles, the act of making the yak-hair wigs remains almost entirely the same.

“You treat [yak hair] like you would human hair,” says wigmaker Jodi Stone. “You wash it the same way, and you can treat it with heat and curling irons.”

Since one of the most important characteristics of a wig is its color, breeds such as the Tianzhu white yak are particularly popular in the wig-making world, simply because light-colored hair is more difficult to come by. When Stone was asked to make a wig in the shade of ‘cotton candy pink,’ she immediately thought of the yak. Blonde human hair, she says, has an overly saturated yellow hue. “But yak hair is almost white, it has very little yellow in it, so I was able to get the pink that I wanted from that,” she says.

Whatever the type of hair that a wigmaker chooses, creating wigs by hand is no simple feat. The artist must knot each individual hair into a mesh wig cap one at a time, “kind of like latch-hooking a rug,” says Stone. An attention to detail is key, according to Stone, who says that the labor-intensive process takes her 35-45 hours per wig, depending upon various factors such as the texture of the hair, the variety of colors and the pattern of the hairline that she strives to create.

But it’s certainly worth it. In the absence of the yak, Santa as we know him today would be significantly less whimsical, and Chewbacca less rugged.

Yaks aren’t the only animals whose hair is good for wig making.

1. Horse Hair. This heavy fiber first gained wig-making prevalence beginning in the 18th century with the powdered barrister wig. Though not so common today, horse hair is still used for some historically-oriented wigs.

2. Angora Hair. Wigs made from the hair of an angora goat are also known as mohair wigs. Angora goats grow a very fine and wispy type of hair that is often used in doll making.

3. Tibetan Lamb’s Wool. Typically sold on the hide, this naturally wavy fiber is great for the hair of dolls and for the manes and tails of model horses.