We called up Southern California markets to dish on who goes where. What they buy, though, stays between the star and their farmer. 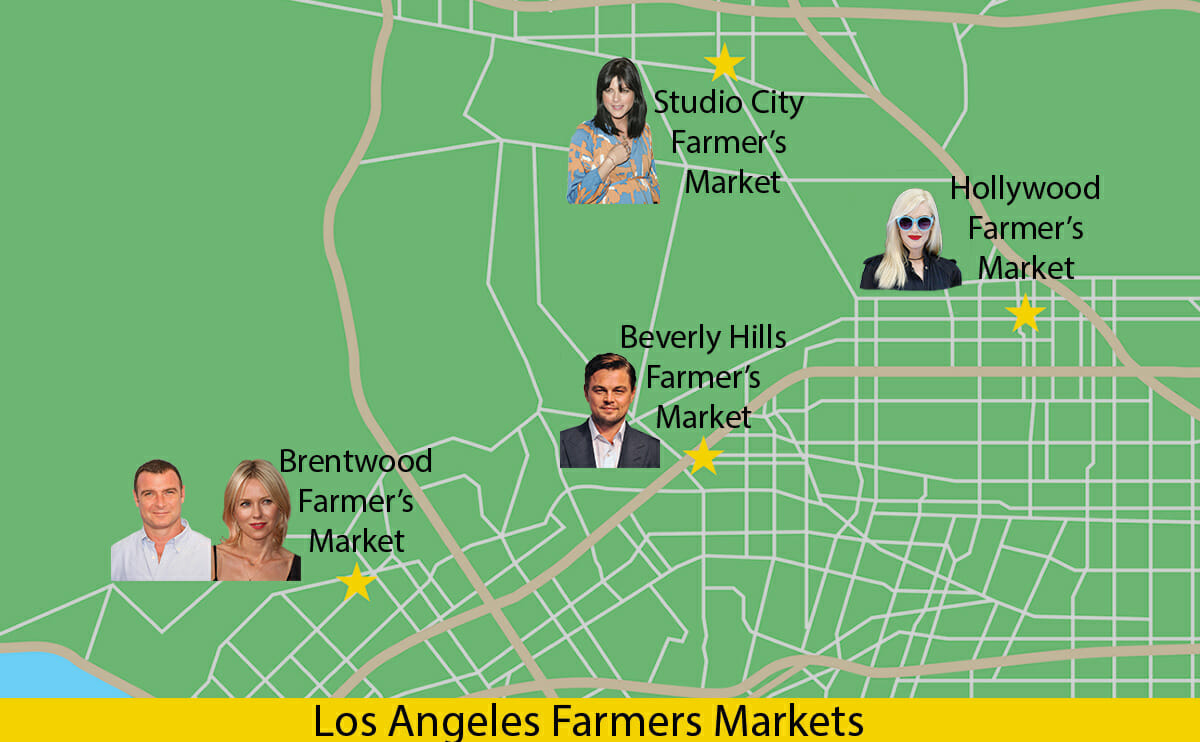 But where exactly to stalk your favorite famous person? Look no further than the Modern Farmer Star Map. We called up Southern California markets to dish on who goes where. What they buy, though, stays between the star and their farmer.

These two have been spotted at the Brentwood Farmer’s Market shopping with their sons, Sasha and Samuel. 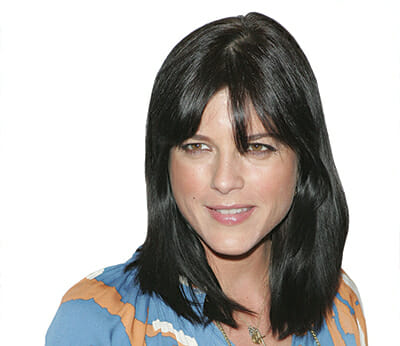 Selma Blair is a regular at the Studio City Farmer’s Market which she frequents with her son, Arthur. Here, in addition to the fresh air and local produce, the two enjoy a ride down an inflatable slide. 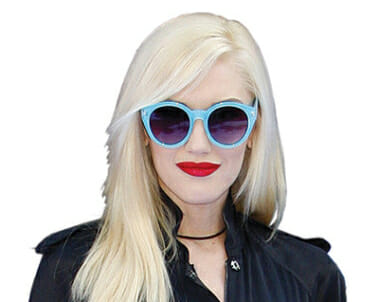 Gwen Stefani goes bananas at the Hollywood Farmer’s Market with Gavin Rossdale, and her two young sons, Kingston and Zuma. The boys play with balloon animals and musical instruments as the couple peruses through the market together. 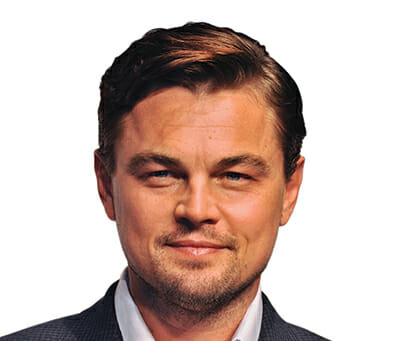 Leo is said to frequent the Beverly Hills Farmer’s Market. He was spotted there with his recently dumped girlfriend, Toni Garrn, where the two were seen among the parsnips and ripened tomatoes in matching outfits. 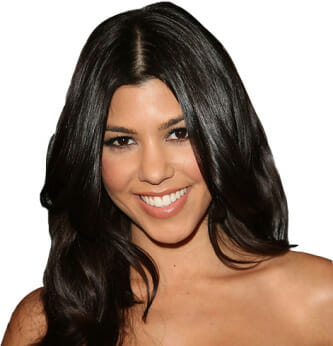 Kourtney and Scott take Mason to the Calabasas Farmer’s Market. They’ve also been spotted there with other members of the Kardashian family. 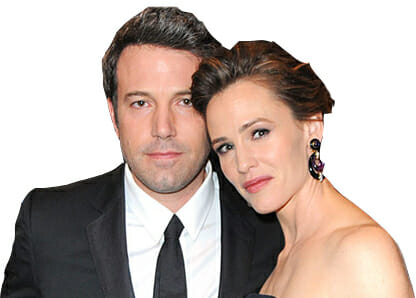 These two can be found at various locations across the L.A. farmer’s market scene, teaching their kids how to pick through the juiciest pears and the ripest avocados. 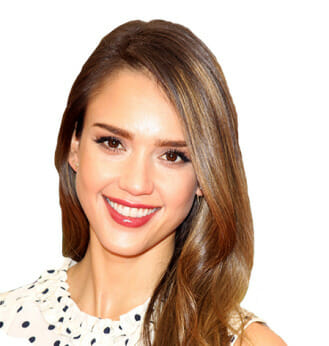 Jessica Alba and fam enjoy the Santa Monica Farmer’s Market where they pick out oranges and sample farm-fresh smoothies together.