A palm-sized sensor might become an easy, inexpensive way to test whether your olive oil is pure and fresh. 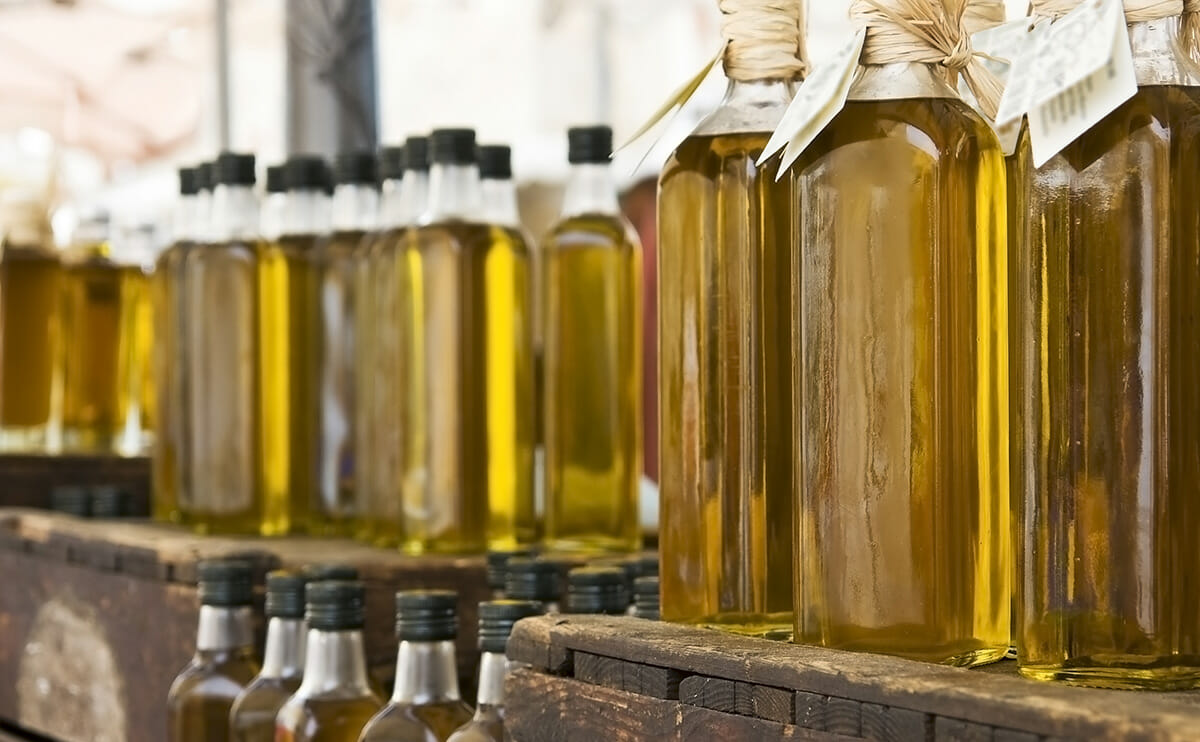 On Tuesday, a team of students at UC Davis unveiled a high-tech biosensor for checking olive oil quality that could become a powerful new tool for producers, distributors, retailers and consumers. There’s no snazzy name yet for the palm-sized sensor, which is intended to eventually be made available to the public as an easy, inexpensive way to test whether olive oil is pure and fresh.

When it becomes rancid because of exposure to oxidation, heat or sunlight, it not only tastes off, but also doesn’t provide the health benefits olive oil is known for.

Extra virgin olive oil sales have tripled in the United States over the past two decades, but there’s no easy way to tell if the oil inside the bottle is truly “extra virgin.” As much as 70 percent of commercially available olive oil is defective due to rancidity or adulteration but is labeled as fresh, according to a 2010 study by the UC Davis Olive Oil Center. When it becomes rancid because of exposure to oxidation, heat or sunlight, it not only tastes off, but also doesn’t provide the health benefits olive oil is known for.

Current tests to detect olive oil quality are expensive, cumbersome and only give a crude measurement. The new sensor, which now looks like a computer chip but will be repackaged for public consumption, is able to detect at a more precise level and will probably retail at $60 to $80 when it is released on the market in an estimated one or two years.

This new enzyme-based electrochemical biosensor wasn’t easy to build, say the students who developed it as an entry in the International Genetically Engineereed Mathematics (iGEM) competition. Olive oil has tens of thousands of different chemical compounds, and there isn’t a single one that signifies rancidity. The students worked with U.C. Davis Olive Oil Center and quality control experts at olive oil mills to help identify the combinations of compounds that could be identified as flaws. Then they developed their sensor to scan the oil and check for those compounds.

The iGEM conference will be held in Boston Oct. 30 through Nov. 3. The students — Lucas Murray, Brian Tamsut, James Lucas, Sarah Ritz, Aaron Cohen, and Simon Staley — will compete with 270 student teams from universities around the world. Even if they don’t come home with a gold medal, they’ll still be winners in the eyes of the country’s olive oil producers and consumers.