Chinese "tourists” turn out to be skilled superfood smugglers. 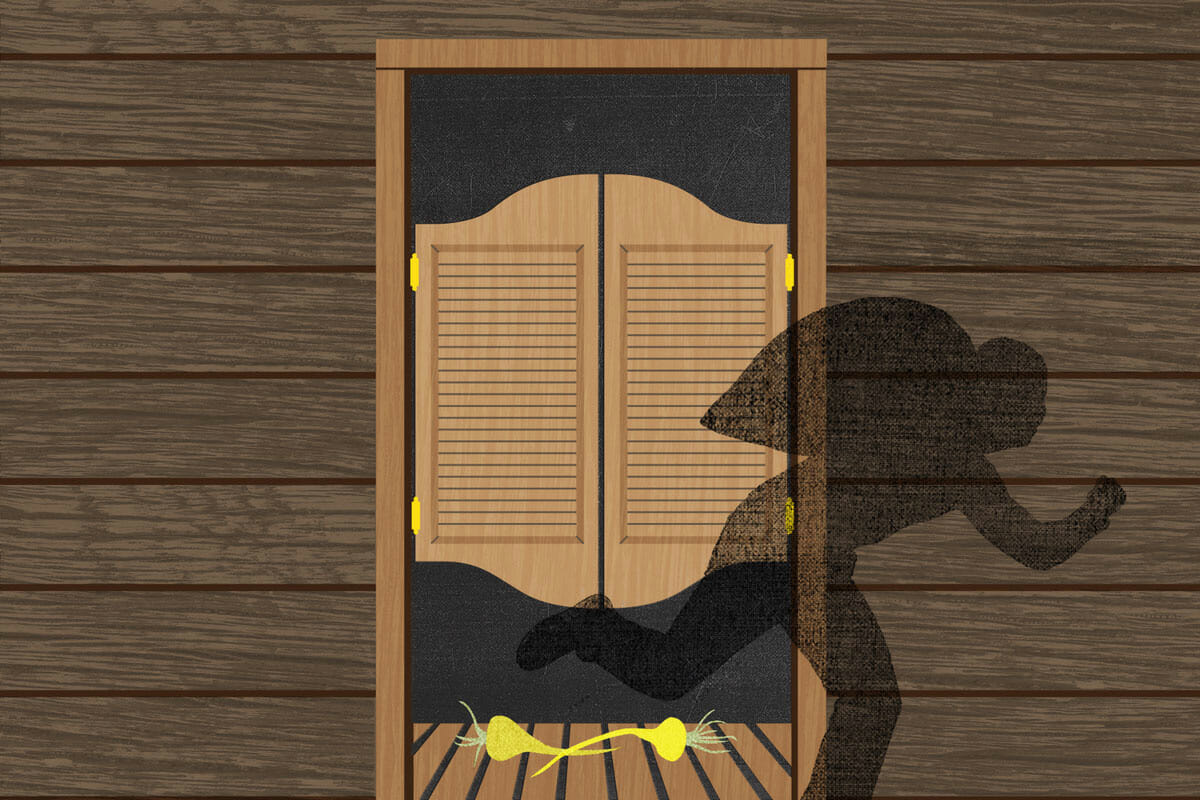 Ament describes a Wild West scenario where maca farmers are approached with suitcases full of money, while giant sacks of maca are gleefully loaded into trucks. Law enforcement is absent from the fields, and there are few checkpoints across the long southern border with Bolivia, which holds no export ban on maca root. Based on his discussions with suppliers, Arment estimates a couple hundred smugglers are involved at most.

Many Peruvian maca farmers have broken their contracts with national producers who turn the root into powder. Typical cost for a kilo of dried maca has been 12 soles, or about four U.S. dollars — while Chinese tourists are offering 30 to 50 soles. A kilo of potent black maca can now grab 70 soles.

Maca thrives at high altitudes — up to 15,000 feet — which supposedly supports its reputation as an endurance and fertility supplement. Its slightly sweet, malt caramel flavor becomes bitter after sitting around for a few months, and much of the hijacked harvest may be submerged in an alcohol extraction. 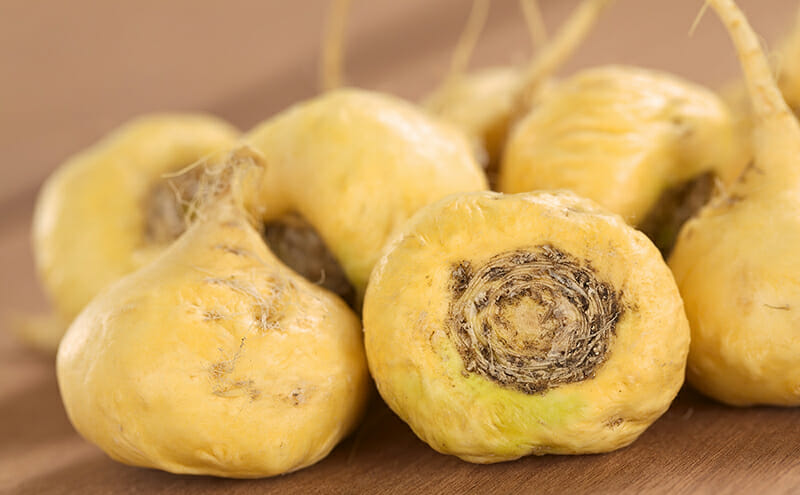 Ament and others believe that China is trying to grow its own superior maca, but that discerning Chinese customers are refusing the adulterated powders produced domestically. Managing Director Jamie Spell of Nutraceuticals International Group, one of the largest importers of maca, calls the situation an economic and agricultural affront.

“They are trying to grow this crop on a massive scale in Yunnan Province,” she says. “However, the quality is very low, the taste and shape are different – it’s biologically impossible, basically.” She quotes incredible Chinese market prices: 500 yuans for 50 grams of Peruvian maca root, equivalent to about 1600 U.S. dollars per kilogram.

Spell says China “is notorious for duplicating and imitating compounds,” and Ament points to Chinese patents on GMO maca (GMOs are banned in Peru until 2021). Dr. Carlos Quiros, geneticist and professor emeritus with UC Davis, doesn’t buy this explanation.

“If we’re talking about conventional breeding to produce a higher yielding maca, note that the flowers are really small,” he explains. “They seem to self-pollinate before opening, so removing the anthers to cross-pollinate is extremely difficult.”

The spread of maca is a consequence of globalization, like how lettuce is no longer associated with Egyptian culture.

Dr. Quiros says he can’t think of any trait which could be of value if introduced via genetic engineering. He describes maca as a minor crop, for which transgenesis research would be an expense hard to justify. In his experience, it’s not that simple to develop technology for a trendy food, in order to unleash products on the market.

“As for hijacking an entire harvest for this purpose, that seems overkill,” he says. “One only needs a small sample of maca to easily produce copious seeds.” For him, the spread of maca is a consequence of globalization, like how lettuce is no longer associated with Egyptian culture. After all, Peru is a leading exporter of asparagus, a plant well-loved by ancient Greek and Roman gardeners.

Ament concedes that maca is a wild food that could benefit from developed knowledge. “Farmers are essentially just throwing down seeds, it hasn’t really been intensively cultivated.” He is mostly concerned that Chinese-grown maca will suffer from pollution, referring to Yunnan Province as “a chromium dump.” Dr. Quiros is quick to point out that maca-rich Junin Province in Peru is known for extreme heavy metal pollution — a result of irresponsible mining practices.

The certified organic products of The Maca Team are of the cleanest variety from a small co-op, insists Arment, who started the business while teaching raw food classes in 2004. Now, 10 years in, he’s not sure about tomorrow. When Jamie Spell says her 35-year-old natural products giant is “tremendously affected,” you have to wonder about the little guy.

“We keep waiting for good news,” Ament says, laughing nervously from his Tennessee headquarters. “Not all of the maca is out of the ground yet – that’s my hope.”

Hi! Thank you for this article, this is such an informative post. However, I think you missed to elaborate on the benefits of maca and its powdered form, which is very important, especially for those who are looking to boost their health through their diet. I discussed this on an in-depth post, and if you agree with me, you’re free to use my article as a source: https://karmaeating.com/blogs/latest-posts/maca-powder-the-ultimate-health-guide More power to you! 🙂