Honey Could Cure Your Infections

Fresh honey may be able to achieve what modern medicine can't. 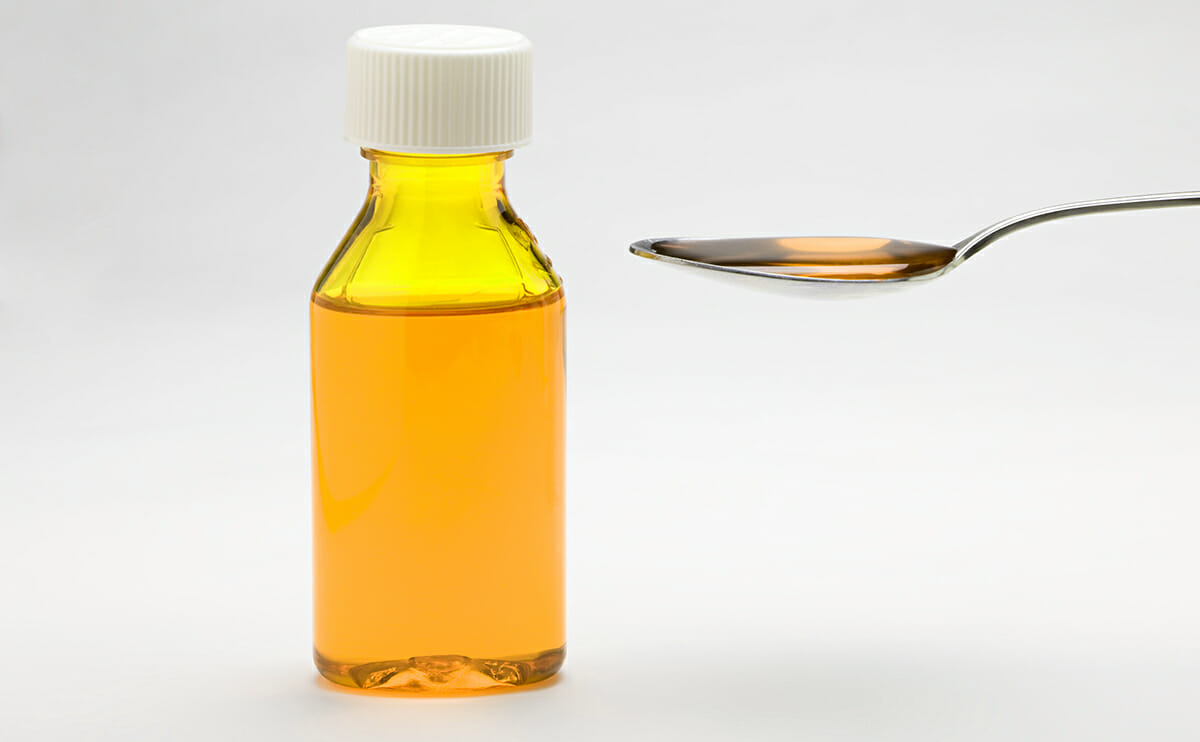 Fresh honey has been a folk treatment for thousands of years, but the Swedish researchers discovered that it could be more than just an old wives’ tale. They found 13 lactic acid bacteria in honey straight from bee stomachs, which together produce active antimicrobial compounds that can fight some of the most prevalent strains of human bacteria. Or to put it in layman’s terms: Fresh honey may be able to achieve what modern medicine can’t.

The group tested its hypothesis on 10 horses with persistent wounds whose owners had tried several other remedies to no avail; all of the horses were healed with the lactic acid-enriched honey. In the lab, researchers also tested the bees’ lactic acid bacteria against human bacteria like Staphylococcus aureus (staph infections), Pseudomonas aeruginosa (a common cause of ear infections and skin rashes from water), and vancomycin-resistant Enterococcus (VRE; a bacteria usually encountered in hospitals). The honey counteracted all of them. Early results showed that the lactic acid bacteria could inhibit the chronic wound and antibiotic-resistant pathogens, according to a researcher in a video released by the university.

Fresh honey has been a folk treatment for thousands of years, but the Swedish researchers discovered that it could be more than just an old wives’ tale.

Why would everyday honey work where medicine has failed? Tobias Olofsson, of the Medical Microbiology Department of Lund University, suggests that its range of bacteria may have something to do with it. “Antibiotics are mostly one active substance, effective against only a narrow spectrum of bacteria. When used alive, these 13 lactic acid bacteria produce the right kind of antimicrobial compounds as needed, depending on the threat,” he says in a press release announcing the group’s findings.

Don’t rush to the store, buy a bunch of honey, and never visit your doctor again though. These lactic-acid bacteria aren’t found in store-bought honey because of the processing that goes into making it. “Since store-bought honey doesn’t contain the living lactic acid bacteria, many of its unique properties have been lost in recent times,” says Olofsson.

The Lund University findings also need to be tested on live humans, not just human bacteria in a lab setting. But if they prove as effective as they did in the lab, the bacteria could have implications in developing countries that don’t have access to antibiotics. Honey could even become a remedy closer to home. A spokesman for the Centers for Disease Control said in a March press briefing that medicinal honey could be used as a common way to treat these antibiotic-resistant bacteria strains if there were “overwhelmingly supportive data” to back it up. Sounds like another reason to put bees back to work.

Popular
The Fertilizer Shortage Will Persist in 2023Shea Swenson
7 Smokable Plants You Can Grow That Aren’t MarijuanaBrian Barth
Agricultural Runoff Pollutes Well Water, a ‘Public Health Crisis In the Making’Madison McVan, Investigate Midwest
Why Don’t We Eat Turkey Eggs?Dan Nosowitz
Mentally Disabled Slaves Mine Fancy Salt For South KoreansDan Nosowitz
Explore Modern Farmer
Related
Features, Food & Drink, Fungi
Could New York Become the Mushroom State?Sara Foss
Food Security, news
Record-Breaking Egg Profits Prompt Accusation of Price GougingClaire Carlson, The Daily Yonder
Features, Personal Essay, Water
The Cold Swim HomeMarcie Callewaert
Books, How-To, Lifestyle
How to Turn Your Garden Into a Business, No Matter the SizeEmily Baron Cadloff
wpDiscuz
We use cookies on our website to give you the most relevant experience by remembering your preferences and repeat visits. By clicking “Accept”, you consent to the use of ALL the cookies.
Cookie settings ACCEPT
Privacy & Cookies Policy