Barnraiser Aims to Be ‘Kickstarter’ for Sustainable Food 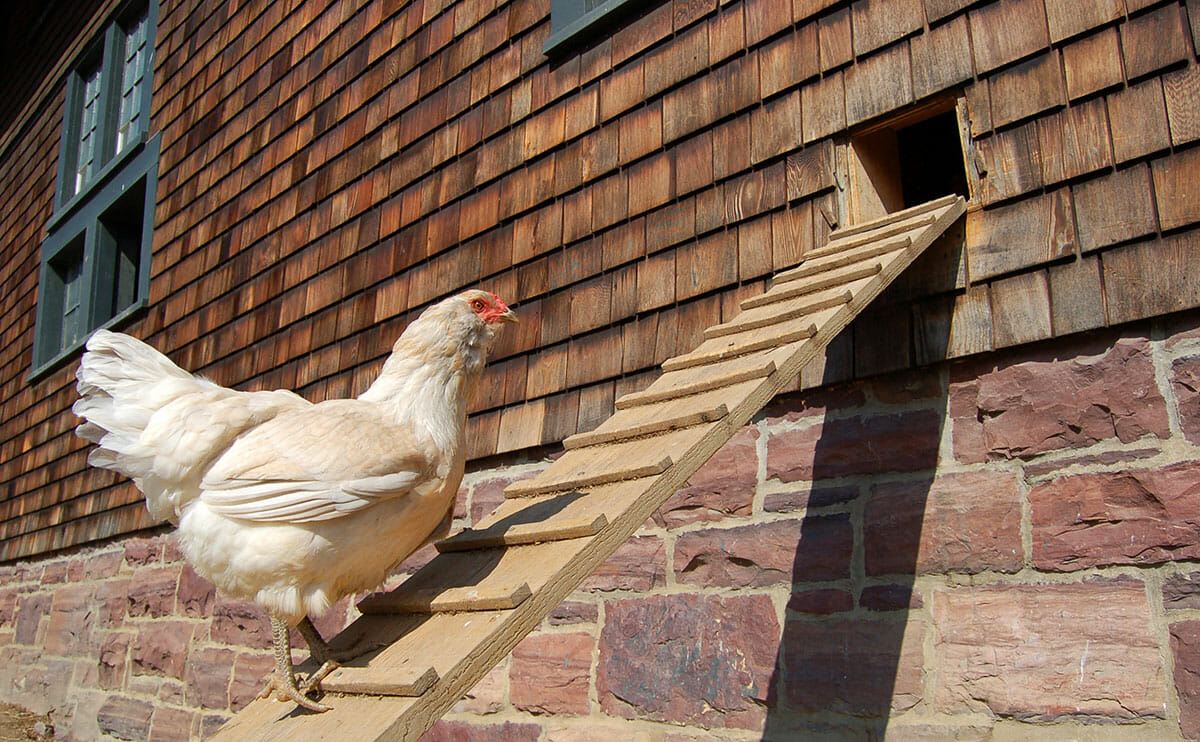 Barnraiser, which hopes to be the Kickstarter of the local and sustainable foods movement, launches September 9. It is both a platform for funding food-system related projects as well as a community for sharing news and connecting people who care about such issues. We chatted with Barnraiser founder Eileen Gordon to learn more about her vision.

Modern Farmer: So tell me a little bit about Barnraiser – what are you guys all about?

Eileen Gordon: We created Barnraiser as a place for the millions of Americans who want sustainable food and farming to be the standard – it’s a place where we can all come together and rally around the innovators that are reshaping our food system one project at a time. 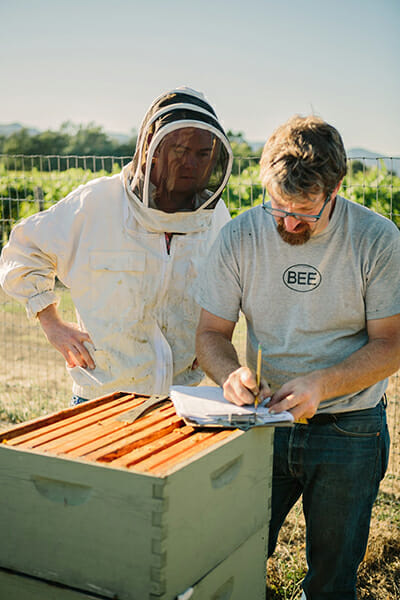 The Napa Valley Bee Company was one of the initial groups crowdfunded by Barnraiser. / Courtesy Barnraiser

MF: How is Barnraiser different from other crowd funding organizations like Kickstarter or Indiegogo?

EG: Well, [Barnraiser] is not only a place to find a project or create a project, but it’s also a place to meet these innovators. So we have a social component where we feature voices of people involved in the movement, and then we’ve got content so that somebody who backs one project might have unexpected discoveries of other people and other content – other aspects of the food movement that they didn’t know about. So that’s the big difference.

MF: Could you tell me a little bit more about how Barnraiser works technically?

EG: Technically it is very similar to the standard in crowd funding (and there are many standards), but you come and create your own project and launch your own project. We have decided that you set your threshold that you need to meet, and the objective of your project is related to that funding goal. So if you hit or exceed your funding goal, then you will actually be funded.

MF: But if you don’t meet your funding goal, then you aren’t?

EG: That’s correct — it’s a really good motivator for people to stay involved in their campaign and to take it very seriously. And it’s interesting; when there’s a time pressure to it, they do very well.

MF: So say that I had a project that I wanted to get crowdfunded on Barnraiser. How would I go about doing that?

EG: You would show up and start the creation process which involves some immersion and some learning. And then you would be able to set up a phone call with us, and get our advice about how and when to launch. We can give feedback on your project, your page and how you structure it. We’d ideally like people to know where the landmines are before they launch so that they can avoid them. So even a 15-minute conversation with us is really helpful for that.

MF: And I’d love to hear about a couple of your favorite projects.

EG: Sure, we have this fantastic 20-year veteran of the organic movement named Amigo “Bob” Cantisano. He has been doing research finding heirloom plants from the gold rush era – he set out to raise $20,000 and his project went fantastically well, so he ended up with $34,000. We had a couple of guys who have an app that maps hundreds of thousands of public food sources all over the world, and these guys were funded to create their app. We’ve had a savory bar company called Slow Food for Fast Living. We’ve got a school garden live right now. We’ve had successful butcher’s guild and a farmer’s guild projects.

MF: And what have the greatest challenges been for you in getting this all started up?

EG: The biggest challenge for me is that I have a huge vision — I want a billion dollars in the hands of the social innovators in the next five years (and I think we can do it), but I have a huge vision. So the biggest challenge is taking this big vision and starting at step one, but I think we’re in a good place. I’m very proud of how it looks; how it operates so far; who we’ve had involved in our first initial projects. They’re all very exciting, and they tell the stories that I was hoping they would tell.