Before you share that picture of that six-legged piglet, think about what caused all those legs. 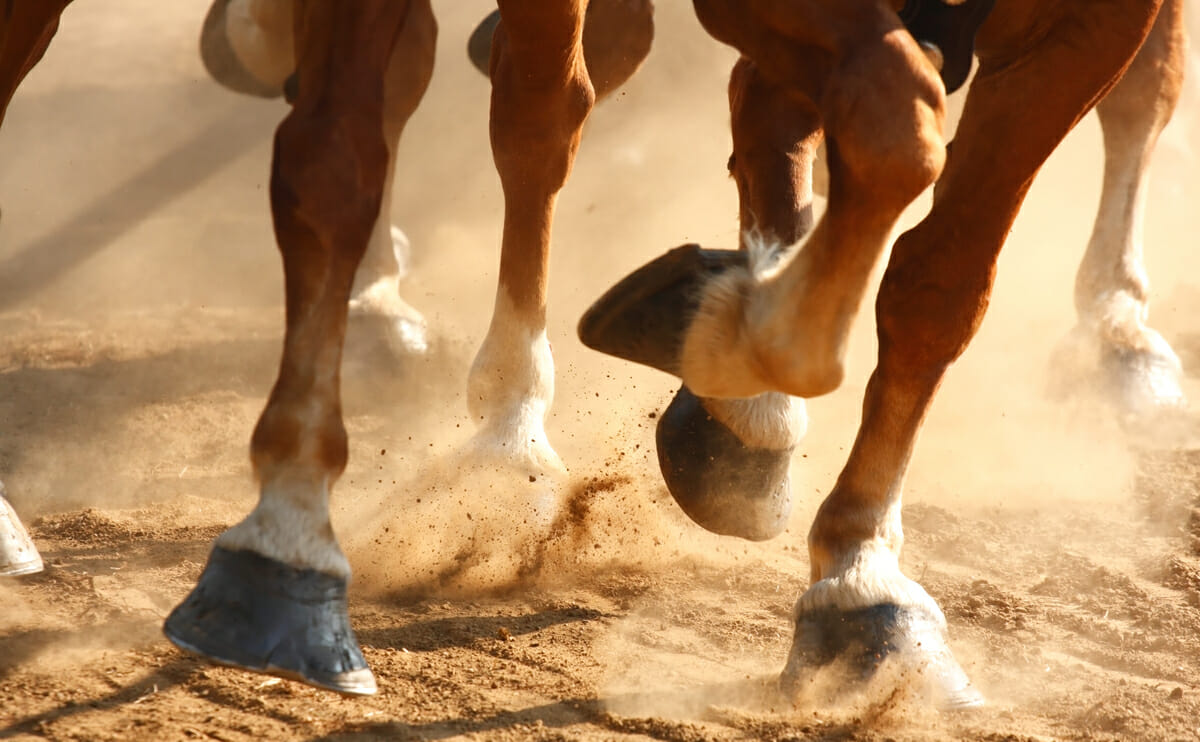 These animals are born with polymelia, a congenital birth defect that results in multiple limbs. Last year, Neogen, a food and animal safety company, published a report on a newly discovered recessive trait called developmental duplication, which causes polymelia in calves. Neogen credits Dr. Jonathan E. Beever, a researcher at the University of Illinois, with finding the recessive gene in Australian Angus cattle. In 2011, Angus Australia noticed that the number of extra-limbed calves had been increasing in recent years – about 20 cases over the previous four. Thanks to Beever’s discovery, Neogen and Angus Genetics Inc. were able to release a genetic test for developmental duplication in breeding cows, to help decrease the number of affected calves.

“With the exception of mortality associated with calving difficulty, these calves can often thrive, particularly if the extra limbs are surgically removed.”

Although future studies are doubtlessly needed, we can assume that genetic testing will eventually be required in other species of farm animals, judging by the growing number of goats, pigs, and of course, cows, that are born with extra limbs. Naturally, there will always be recessive genes, but they can become harmful to the future health of the herd, if allowed to proliferate unchecked.

Beever was careful to note, however, that “with the exception of mortality associated with calving difficulty, these calves can often thrive, particularly if the extra limbs are surgically removed,” according to his report. As one might expect, the existence of these extra limbs can cause difficulties for the animal, and it is in their best interests to remove them. This makes the Internet’s fascination with these creatures a troublesome one.

Throughout history, society has maintained an odd fascination with the abnormal. England’s infamous freak shows, dating back to the mid-sixteenth century, are proof of that fact. But whereas those sideshows have obviously fallen out of style, to say the least, the glorification of unequivocally freak-like animals has only intensified in the past few years, despite the struggles these animals and their farmers must go through (free PR aside).

So, the next time you’re tempted to share the photo of a cute – or arguably creepy – Octopig, maybe think twice. Maybe don’t do it.