The rendered fat of a pig can be more than just a tool for cooking. 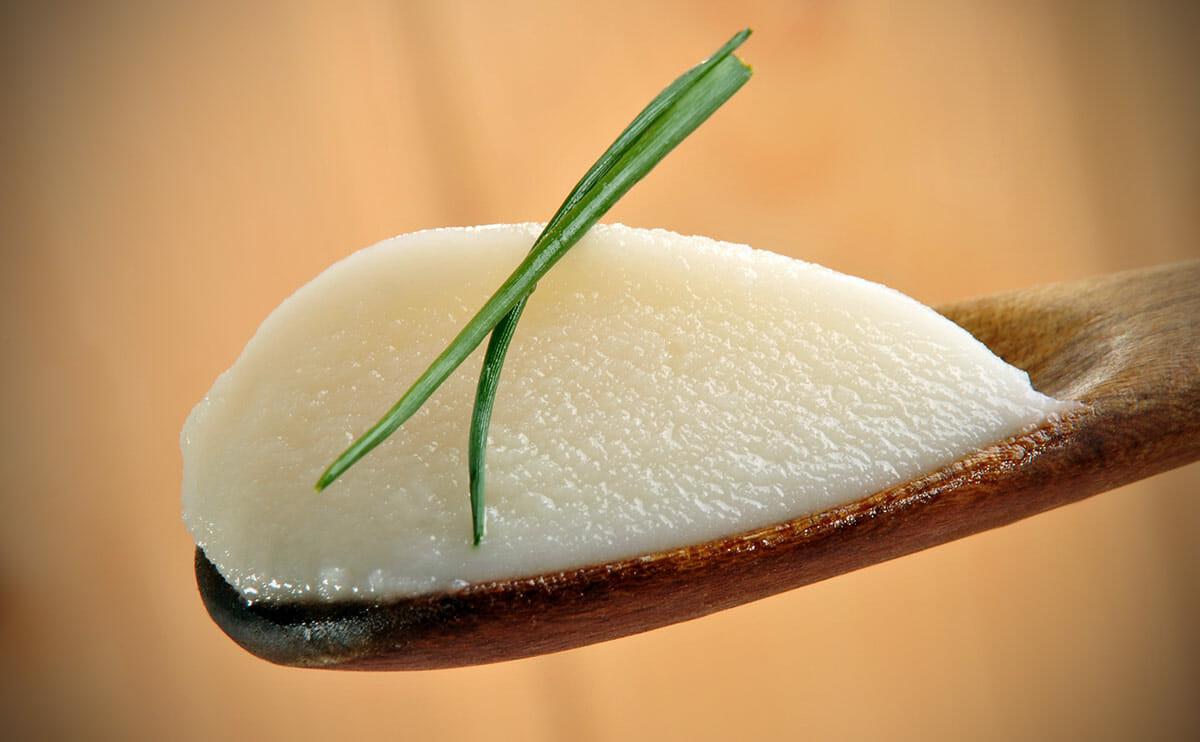 In the wake of a revolting (albeit fictional) lard-rendering scene depicted in Upton Sinclair’s “The Jungle,” in which workers fall into vats of hot animal fat and become part of the product, Procter & Gamble presented consumers with Crisco, a supposedly “clean” alternative to lard and beef tallow. It required no time-consuming rendering, and, because it was hydrogenated, no refrigeration. In subsequent decades, bolstered by doctors’ warnings about the supposed dangers of saturated animal fats, hydrogenated vegetable shortening dominated the market, while the very word “lard” became an insult, synonymous with gluttony, excess body fat and heart attacks.

Fortunately, data from an exhaustive scientific study, published recently in Annals of Internal Medicine, has effectively uncoupled the link between saturated fat consumption and poor cardiac health. Trans fats, created by the hydrogenation process, are the actual bad guys; the pork pendulum has begun its slow return to the side of delicious reason; and consumers are coming back around to understand the value of lard.

While there are several brands of lard available in grocery stores, it’s exceedingly rare to find one that hasn’t been hydrogenated. For the unprocessed stuff, consumers rely on hog farmers (or the rare butcher who slaughters on-site) to get their lard fix.

June Russell, manager of development and inspections for GrowNYC, which operates New York City’s farmers markets, has been encouraging farmers to process, package and market lard to consumers for the past several years, and has been pleased by an uptick in demand.

“A lot of times, our farmers don’t know what they have. They’ll say, ‘Are you kidding me? This is something that we’re throwing away.’ I let them know this product has value, and that they should put it out there and see how it does,” says Russell. “People are not afraid of it. If they get the value of meat that’s been raised sustainably, they get the fact that lard is part of that.”

The CSA model also lends itself to expanding the market for lard. “Because our customers have paid ahead of time, I think they’re more willing to take items that they wouldn’t necessarily buy in a store, like rendered lard,” says Matt Volz, manager of Greyrock Farm in Cazenovia, New York. “We have one member whose husband has a little deep fryer, and she hated it because he was using whatever hydrogenated fat he could get from the grocery store, so she’s been going through a ton of our lard.” There is also a comic fringe benefit to this arrangement, explains Volz: “I have to laugh every time I call a customer to tell them that their tub of lard is ready.”

Elizabeth Swenson, a retired registered nurse, grew up in a small town in Minnesota as the daughter of feed mill owner-operators. “Rendering the fat of hogs was a common practice … In this lifestyle, we ate close to the source, and the value of the practice was instilled in me,” Swenson writes in her book, “The Artisan Lard Cookbook of Old World Breads and Spreads,” which she was inspired to write after purchasing a quart of home-rendered lard at a Saturday swap meet. “I grew up with two grandmothers who used lard almost exclusively. Now I’m a grandmother, and I started to wonder, whatever happened to lard, anyway?”

‘People are not afraid of it. If they get the value of meat that’s been raised sustainably, they get the fact that lard is part of that.’

The book contains about two dozen bread recipes from across the European continent, suggested spreads for each bread, plus a few bonus recipes (for essentials like doughnuts and chicharrones), each calling for lard. Swenson also includes a guide to sourcing, rendering and storing lard. Like many bakers, she prefers neutral-flavored leaf lard, which is found along the loin and encasing the kidneys of pigs, to back or belly fat, which carries a slight porky flavor and aroma.

Swenson now divides her time between Minneapolis and Costa Rica, where she has owned a small, jungle-bound property for several years, and where she has seen the American trajectory of lard play out in miniature.

“When we first got there, around 1990, there was no refrigeration,” she says. “One farmer would slaughter a pig and a little bit would be given to everyone. They would render the fat and you would get a bit of fat. When that was gone, the next person would slaughter a pig. Now, however, the country has become more ‘civilized,’ people don’t share with their neighbors in the same way, and all that’s available now is hydrogenated lard in the grocery store. Things have changed there, and not for the good.”

Adapted from “The Artisan Lard Cookbook of Old World Breads and Spreads” by Elizabeth Swenson.

Knead in mixer for 7 minutes (or by hand for 8 to 10 minutes) adding white flour as necessary.
Let rise to double in a covered, greased bowl, and punch down again.
Form into 2 oblong or round loaves, and place on a parchment-lined baking sheet.
Cover with damp towel.
Allow to rise to about double again.
Brush with beaten egg white and slash the top of each loaf.
Bake at 400° F for 25 to 30 minutes.

SMALEC SPREAD:
Heat about 1 pound of rendered leaf or fatback lard to simmering. (This savory nature of this spread is appropriate for the porkier taste of fatback.)
Add the following ingredients to the lard and continue to simmer until tender:
½ tablespoon salt
½ peeled and finely diced onion
½ peeled, cored, and diced cooking apple
1 to 2 cloves peeled and diced garlic.
Remove from the heat and add:
½ teaspoon marjoram
Freshly ground pepper to taste.
Allow the mixture to cool, then serve with the bread.