The soft, sweet peach has found itself embroiled in geopolitical controversy. 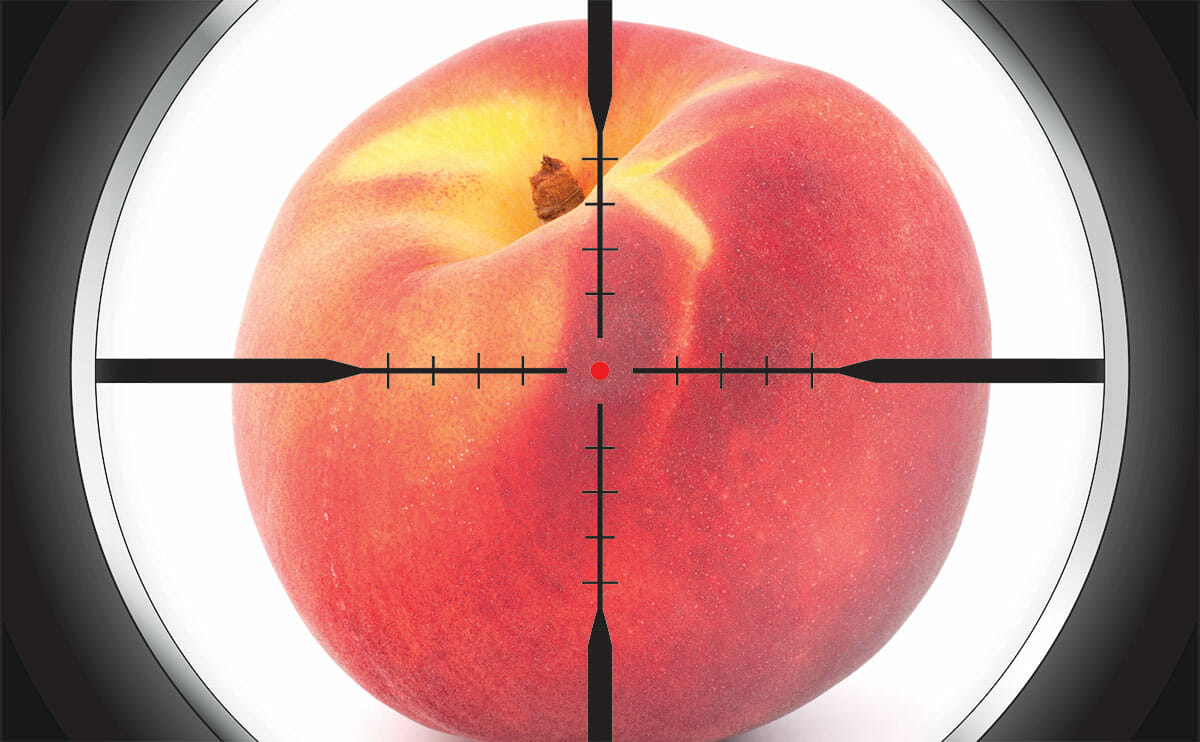 The EU produces more than 2.4 million tonnes of peaches a year, mostly from the still timid economies of Italy, Spain and Greece, along with France. Last year, the EU sold 13 percent (about $240 million) of their peaches and nectarines to Russia. Losing the Russian import market is a hit these growers can scarcely afford.

Closing off one of the largest fruit markets is not the only problem facing European peach farmers; the weather hasn’t helped either. Temperate weather in spring and early summer led to more peach production, with a cold snap blunting it. This fueled a “peach war” between France and Spain — French growers accused Spanish peach farmers of flooding the market with peaches.

In many ways, this peach war is just the latest bizarre fallout from the crisis in Ukraine.

EU Agriculture & Rural Development Commissioner Dacian CioloÈ™ moved to combat the rapidly dropping price of peaches. “Following the recent decline in prices on the peach and nectarine markets, urgent action is needed to prop up the market and I intend to act immediately,” he said in a European Commission (the executive body of the EU) press release. The European Commission is going to pay farmers to “withdraw” 10 percent of their crop from the market. In other words, the EU will pay peach farmers to either dump or donate 10 percent of their crop. This is double the percentage of crops usually eligible to be taken off the market in the EU. It’s a big enough crisis that EU agricultural ministers are being called back from vacations to look at similar compensation measures for other EU exports to Russia.

They will pay farmers the full value of their peaches if they are donated to charities, schools, jails, or hospitals. If farmers dump their peaches, they will be compensated between 50 to 60 percent of their value. This is projected to cost around 30 million Euros (or about $40 million US), with funds for this coming from the 420 million Euro Common Agricultural Policy fund.

In many ways, this is just the latest bizarre fallout from the crisis in Ukraine, the root cause of a near trade war — America and the European Union versus Russia. In this latest installment, Russia is preparing to lose up to $56 million US in Dutch Gouda and $134 million US in Belgian pears. A Russian ban of Polish apples has resulted in a social media campaign as well as Polish farmers looking to the EU for compensation.

Won’t someone please think about the fruit?