From monastic life in Russia to cheese parties in Finland, the results from Putin's sanctions are manifesting in fun ways. 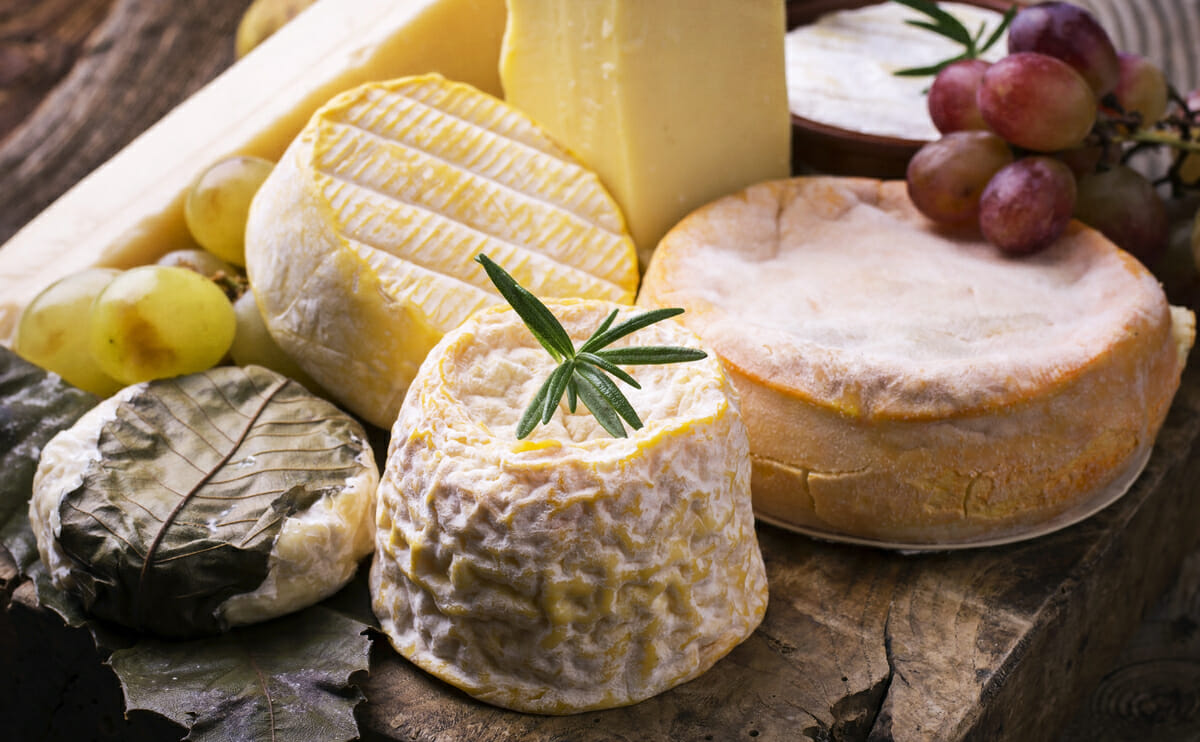 Other specialties that are now off-limits include Italian prosciutto, jamÁ³n ibérico, and Greek yogurts. Even sushi, which is technically not banned, will be difficult to find, since Russia imports a great deal of their seafood from Norway ”“ last year, about 295 thousand tons, according to The Norwegian Seafood Council. If we were living in Russia, we’d be feeling pretty disgruntled right about now…

Speaking of cheese, one man’s torturous loss is another’s blissful reward. Thanks to these sanctions, there is an overstock of banned goods, like dairy products in Finland. The country’s largest retailer recently announced a special half-price sale on select cheeses that would have gone to Russia. Produced by Valio, a dairy cooperative, the Oltermanni ”“ or Putin Cheese, as it’s now being called ”“ is reportedly one of the country’s favored national cheeses and has been flying off the shelves.

“The demand has been very strong, it has already ran out in some stores,” said S Group spokeswoman Outi Hohti to Reuters. And, with reports of an unsalted butter sale on the way, the Finnish party is sure to continue.

Poland is the world’s leading exporter of apples, many of which go straight to Russia. After the sanctions went into effect, a Polish newspaper issued a call to “stand up to Putin, eat apples and drink cider,” according to Bloomberg News. Since then, apple-filled selfies have been spreading across social media, and the country’s cider barons are taking the opportunity to promote their fine product.

“Spain is the land of wine, not grapes. Poland can be the land of cider,” Robert Ogor, chairman of cider producer Ambra, told Bloomberg. “The ‘eat apples’ campaign shows we’ve got the social support to invest in cider. The embargo is a chance and an impetus for the development of Polish agriculture.”

Since the ban seems to be going super well, it came as some surprise that Russia decided to adjust their sanctions this week. In addition to, you know, lashing out against its perceived enemies, Medvedev had insisted that the sanctions were for the benefit of Russian farmers, to help them flourish and give them the chance to shine without Western competition.

Having realized that might not work so smoothly, the Russian government will now allow select imports that will help their farmers increase production, such as salmon and trout hatchlings, and potato and onion seeds, according to The Moscow Times. Additionally, the country can now import lactose-free products, some supplements (vitamins, minerals, et cetera) and various food additives, among other things. Now, we don’t want to be overly cynical or anything, but let’s say we won’t be surprised if that ban keeps “adjusting” in the coming weeks. Just a hunch.