Solar farms in Texas are turning to a fluffier, friendlier lawn care specialist. 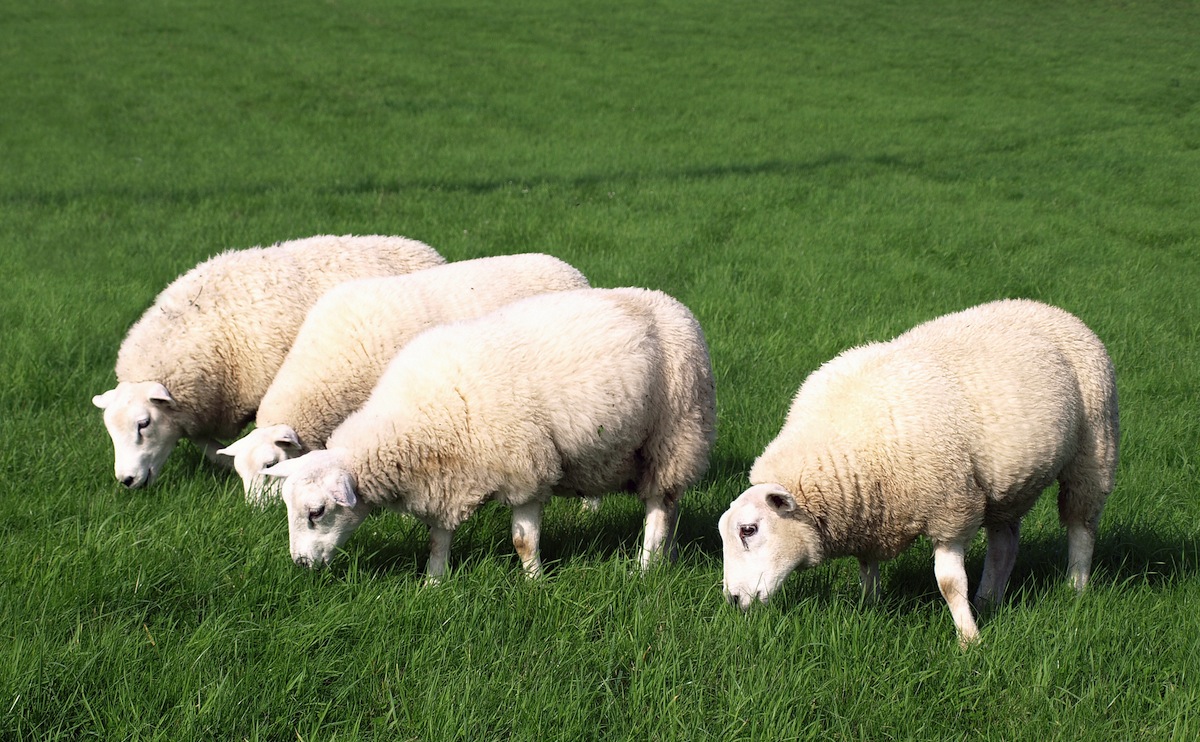 For the past three months, a solar farm in northeast San Antonio has employed about 90 Barbados-cross sheep to graze on 45 acres of greenery, according to Government Technology. As previous animals-as-lawn-mowers literature has explained, this tactic is an easy, adorable way to keep costs down and pastures clean, and OCI Solar Power has used it to great effect.

Their friendly flock has not yet destroyed any solar panels or cables with eager mouths and jumpy hooves, as goats are prone to do.

The company is not the first to choose sheep over goats, though. Last year, eco-friendly Parisians caught on to the trend, and sheep were trimming lawns in Ohio all the way back in 2011. Still, OCI may have found a new, tech-specific benefit to their choice. Namely, their friendly flock has not yet destroyed any solar panels or cables with eager mouths and jumpy hooves, as goats are prone to do. Perhaps it’s not surprising, then, that other solar companies, like First Solar in Arizona, seem to prefer this fluffier, less mischievous type of landscaper.

One drawback, however, may come in the efficiency department. According to this highly scientific animal mowers calculator, which we unquestioningly trust, 38 goats could mow 50,000 square feet of grass in one day. It would take 83 sheep to do the same, in part because goats are less scrupulous in the amount and quality of grass that they eat. According to the calculator, however, the most efficient animal is the cow – seven of them could easily demolish that area in a day – while the least efficient is, shockingly, the guinea pig, for which you’ll need 2,000.

For OCI, the sheep have been so successful that the company hopes to expand the program to their larger, 500-acre plant in the future. They have also invested in two herding dogs to watch over their precious flock.

“The sheep have done a really good job of keeping it nice,” Sara Krueger, an OCI spokeswoman, told Government Technology. “They seem to be moving naturally around the site.”

Sheep at grass, they eat from the bottom up, in other words grass first, then taller plants. Sheep are grazers, and move in herds, often sweeping in pack fashion. They have more resistance to problems from eating low to the ground where the poop and dampness is. Goats eat everything, and try everything. They sample, and they eat often, from the top down. They are more prone to issues when eating grass with poop in it. Which is frequent when you have land that has repeated grazing. Bacteria, parasites and such. Goats can chew on things you don’t want them… Read more »