How To Grow Your Own Meadow - Modern Farmer
Animals, How-To, Plants

How To Grow Your Own Meadow

We look at why you need a wildflower meadow, and how to go about growing your own. 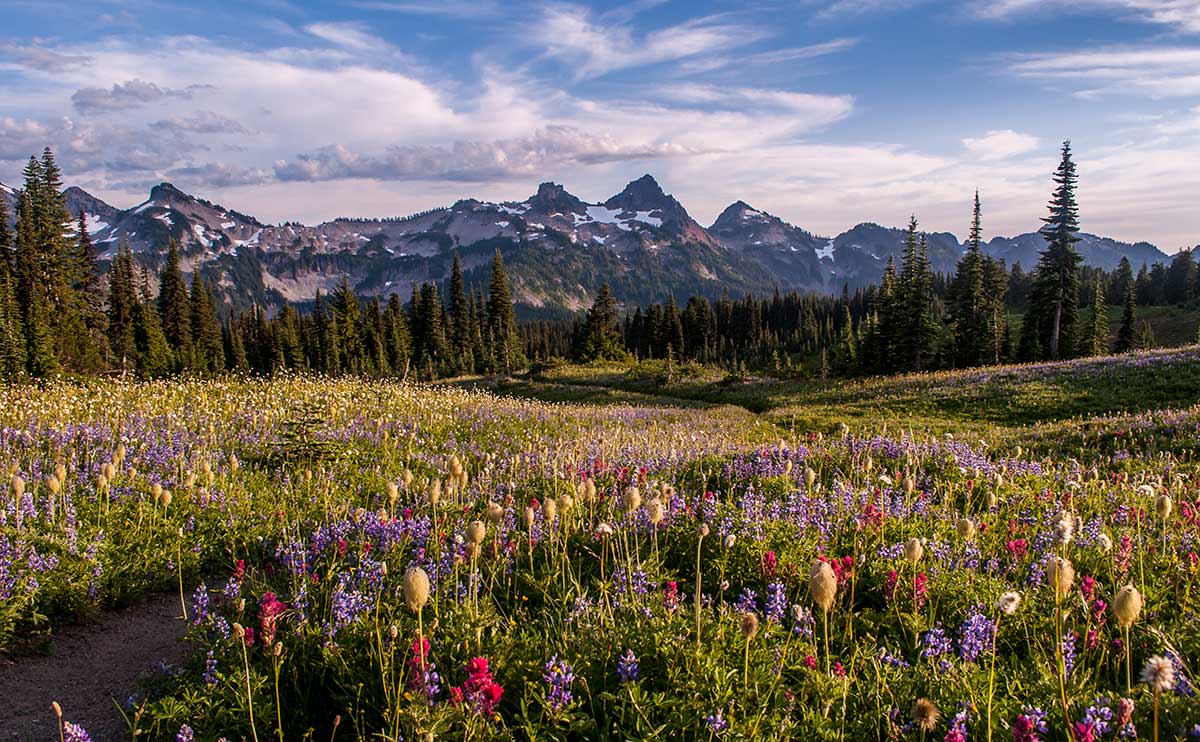 Tired of your boring old lawn? Need a little pollination in your life? Why not try planting your own wildflower meadow, if not for yourself, then at least for the birds and the bees.

Meadows are not only beautiful additions to the land, but they also promote the growth of native species of plants, pollinators and songbirds. (Who doesn’t like waking up to birdsong?)

“It occurred to us in the ’80s that if you work with plants that are native species, and have been on their own for the past quarter million years, then people would be successful with them, it’s just logical.”

He says that although the native species generally thrive, it doesn’t mean growing your own meadow is necessarily easy.

“You’re looking at a three-to-four-year project before you have a meadow humming with activity, but it’s worth the wait.” 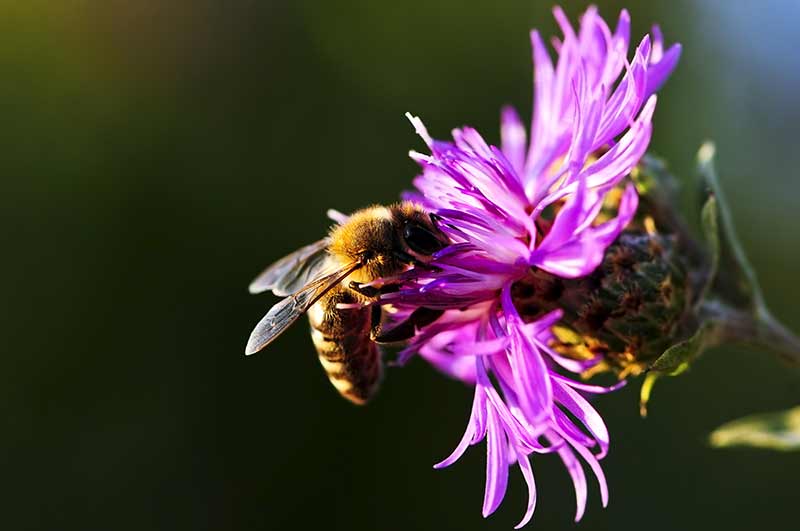 Bee’s attracted to the wildflowers will naturally pollinate nearby crops.

Jenkins says the key to a good meadow, whether in your backyard, on the farm or in a vacant field, is properly preparing the site. For native grasses and flowers to take root the earth needs to be thoroughly de-weeded and maintained properly over the first year.

‘You’re looking at a three to four year project before you have a meadow humming with activity, but it’s worth the wait.’

“The thing I always tell people, and it usually surprises them, is that during the first year you have to make sure to mow the area often, generally not letting it grow higher than six inches, this makes sure the weeds — yes you’re going to have weeds — do not make it to seed, and therefore stops the cycle of them returning in the years to come,” says Jenkins.

After the first year of mowing, meadows become increasingly low-maintenance, requiring less and less input as the perennial grasses and flowers harmoniously spread a deep foundation of root systems throughout the area. After the second full year of growth Jenkins says the site only requires mowing every one and a half years, just to keep things in check.

By year three many of the flowering plants will be in full bloom during the summer months, bringing about an influx of native pollinators ”“ and those that eat them ”“ that feed on the nectar and pollen found amongst the colorful petals. 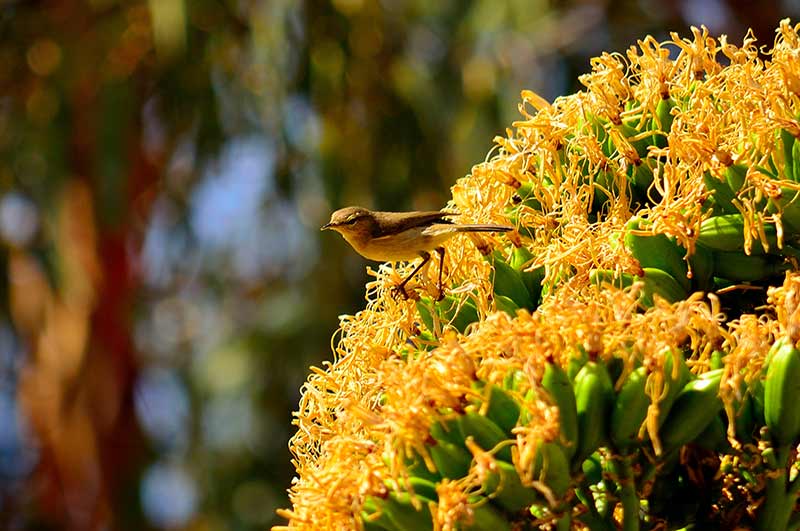 Jenkins says most of his customers are interested in wildflower meadows not only because of the sheer beauty they add to one’s property but because native flowers, acting as the foundation for an entire food chain, can bring life ”“ and all the wonderful smells and sounds that come with it ”“ back to the most barren areas.

Why waste your time on a perfectly groomed yard when you can breathe new life into the place you call home? Oh, and as an added bonus, you can get rid of that nasty old lawn tractor; surely every year and a half your neighbor will let you borrow theirs.

I/we have about an acre behind our house which was used as a pasture. it grows weeds and grasses and I don’t know what else. We would like to start a wildflower meadow. I plan on burning it out this spring. When do I sow the wildflower seeds? Right after the burn or later? I know grass will start growing right away after the burn. So when do I sow seeds?