Developers promise to use "realistic grass physics" to deliver a dynamic, grass-filled world, complete with cows. 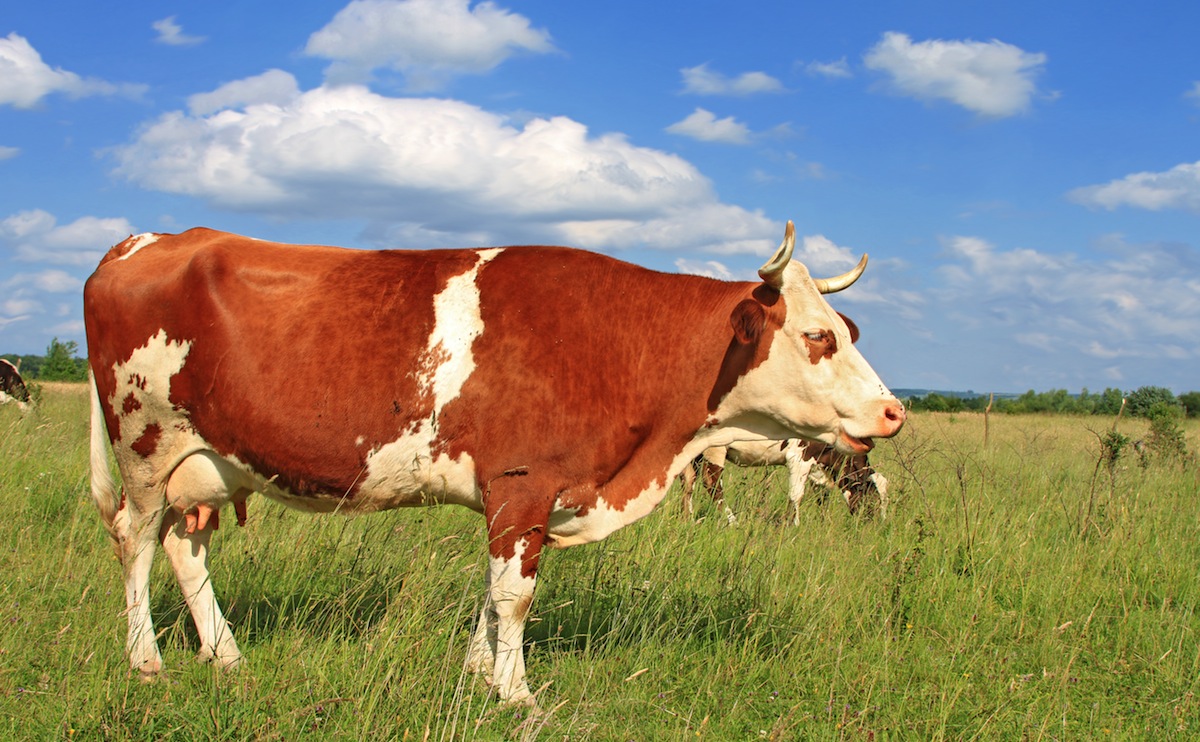 The game is listed on Steam Greenlight, which means that it will be released on Steam’s digital game store if enough members vote in its favor. Since it is already in the Top 100, according to a developers’ note, it is indeed possible that Grass Simulator will live to see the light of day.

Reaction to the game, however, has been mixed, ranging from “seriously?” to “BEST. GAME. EVER.” on the discussion board. Supporters, of which there are nearly 4,500 so far, love the look of the game and its whimsical, meta nature. On the other hand, critics have deemed the game a waste of time – “I can’t imagine you could get more than even two hours of gameplay,” said one – and a poorly developed joke. According to Steam user cyanidebat, “It’s the idiots that make these stupid games that give the games industry a bad name.”

Currently, there is a discussion thread called “Will buy if,” where potential customers have been sending suggestions to the developers. Needless to say, some are more helpful than others. One user wrote that he (or she) would purchase the game if it helped him (or her) relax. Another requested a large variety of grass types (golf course, marshland, meadow, etc.) to explore in different weather, which one developer said may be implemented.

Of course, the cows are our favorite part of this potential game. Appropriately punctuated with an interrobang (“cows?!”), we can only imagine that our bovine friends will play an important role in the magic of Grass Simulator. And to those who think this game has taken the simulator trend a step too far, we simply ask: When did you lose your sense of joy?

Related
Animals, Environment, Plants
Farmers’ Battle Against, and Now For, MilkweedJennifer Taylor
Opinion, Plants
Opinion: Community and School Gardens Don’t Magically Sprout Bountiful BenefitsMitchell McLarnon
Lifestyle
How to Map the Sounds in Your Garden (And Why You Should)Bridget Shirvell
Technology
Biden Aims to Bring More Farmers OnlineShea Swenson
wpDiscuz
We use cookies on our website to give you the most relevant experience by remembering your preferences and repeat visits. By clicking “Accept”, you consent to the use of ALL the cookies.
Cookie settings ACCEPT
Privacy & Cookies Policy