Buy a Goat (For Charity), Get Two Goat Games

Fight world hunger, get free goat games: It's a win-win. 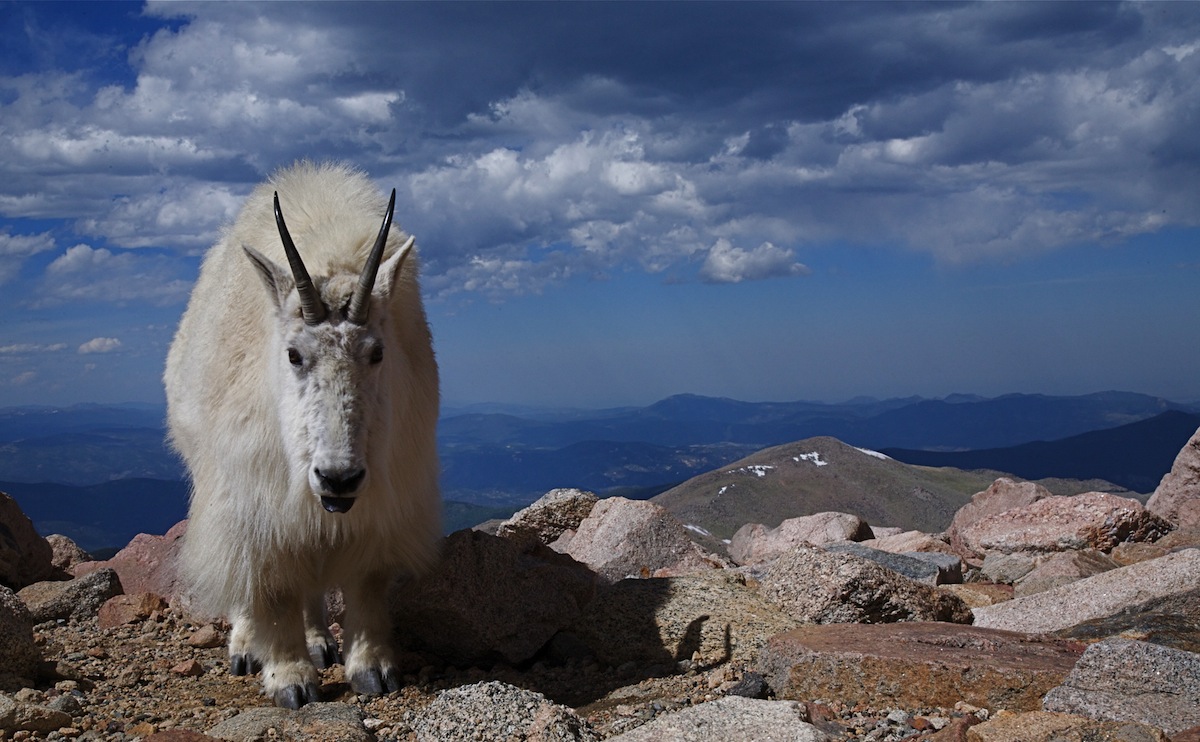 Back in April, the folks at Heifer noticed a large amount of referral traffic coming from something called “Goat Simulator.” According to Armin Ibrisagic, a game designer at Coffee Stain Studios where “Goat Simulator” was developed, someone had linked to Heifer on the game’s official Wikipedia page, writing “Buy a goat for real over here.” That joking suggestion inspired Heifer to collaborate with Coffee Stain Studios and MagicalTimeBean, who had recently launched “Escape Goat 2,” and the Games for Goats campaign was born.

“It got us thinking about the idea of working with this community and the goat games phenomenon in a fun and creative way,” says Casey Neese, digital engagement manager at Heifer International. “We approached the makers of both games about a collaboration, and they jumped at the opportunity to help us in our work to end hunger and poverty.”

The campaign is well-timed, to say the least, and capitalizes on the sudden popularity of goats. According to Ibrisagic, “Goat Simulator” is doing “absolutely awesome,” thanks in part to the animal’s status as the new cats of the Internet. “Goats being funny are kind of like art,” Ibrisagic explains. “It’s hard to define, but when you see it, you just know.”

‘Goats being funny are kind of like art. It’s hard to define, but when you see it, you just know.’

According to Neese, the money raised through the campaign will be used to aid Heifer’s work around the world in countries like Nepal, where the organization launched a program to help more than 138,000 families produce their own goat meat and milk in 2013. That year, Heifer placed goats in 38 countries, the second largest amount after chickens.

This is the first time that Heifer has offered games in exchange for donations, but the organization has worked with Facebook games, such as “Half the Sky Movement: The Game” and “WeTopia,” in addition to an ongoing partnership with Zynga. Interested parties can go to Heifer’s website and choose from one of 12 pre-established donation tiers – from “clucking goats” to “lumpy goat” – or send an entirely different amount. Afterwards, you will receive two Steam keys, redeemable on Steam’s digital game store, for “Goat Simulator” and “Escape Goat 2”, if you donated at least $20. Currently, the campaign has no specific end date, but is scheduled to run through the end of the summer – still plenty of time to go get your goat.