America's fourth-ever fatal case of the degenerative brain disease variant Creutzfeldt-Jakob Disease (vCJD) has been confirmed in the U.S., according to a June 2nd press release issued by the Centers for Disease Control. 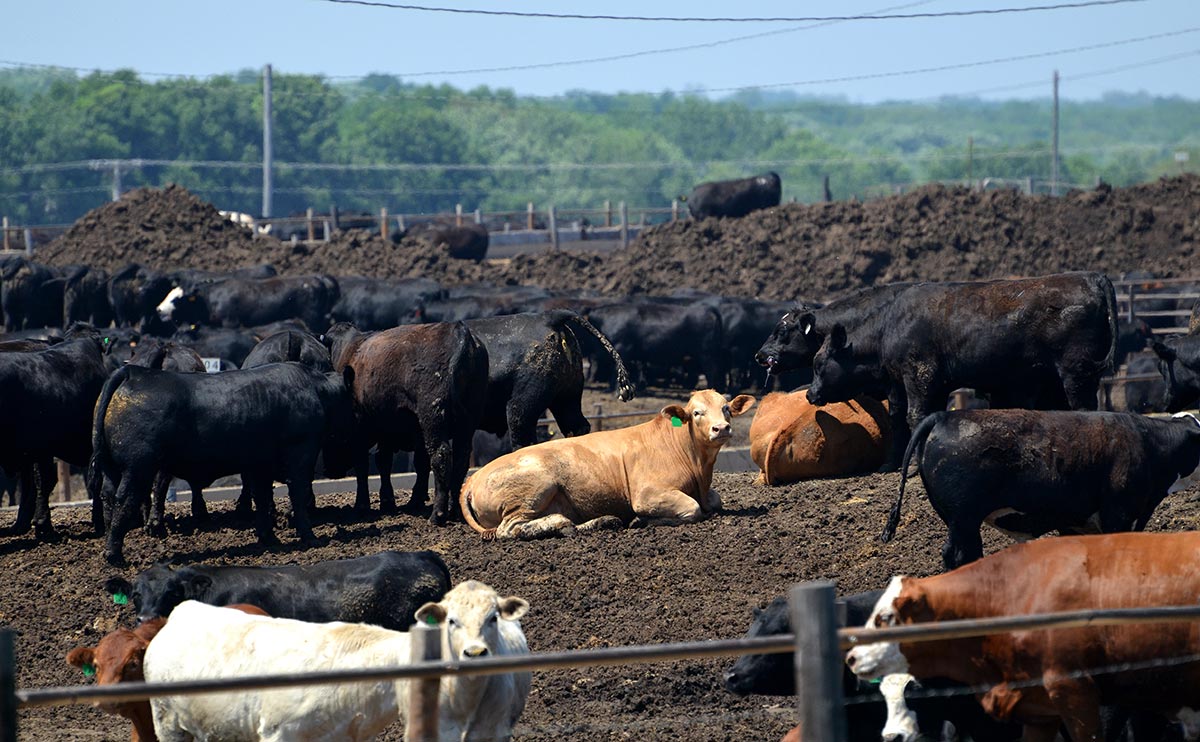 This disease, often fatal, is believed to be caused by the consumption of products made from cows with bovine spongiform encephalopathy (BSE), also known as mad cow disease. Typically, vCJD is passed to humans through ingesting the brain, spinal cord or digestive tract of an infected animal, though the disease can be found throughout the body of an afflicted cow. It is generally suspected to be transmitted through meat consumption more than dairy, according to James Cullor, director of the UC Davis Dairy Food Safety Laboratory. It is believed that animals contract BSE from consuming the animal feed made from the parts of other cows.

Like the previous three cases found in the U.S., the Texas patient is believed to have gotten the disease from travel overseas, specifically in Great Britain and the Middle East. According to the Texas Department of State Health website, “there are no public health concerns or threats associated with this case.” Meanwhile, the CDC continues to investigate.

“The cases [in the U.S.] are so far not endemic cases,” says Florence Kranitz, president of the Creutzfeldt-Jakob Disease Foundation. “It’s been people born and raised in other countries. The first case was a woman who was born in raised in the UK. Another case was a man from was Saudi Arabia. There hasn’t been a trace back to the United States. This death that took place very recently, there is a very strong epidemiology study going on right to determine where he could have contracted it.”

Since the disease was first reported in 1996, more than 220 people have been confirmed victims of vCJD.

Since the disease was first reported in 1996, more than 220 patients have been confirmed as victims of variant CJD. This is different from typical CJD, which can impact both vegetarians and meat eaters; around 300 cases appear in the U.S. every year, according to the National Institute of Health, and the average age of onset is 60.

But in either kind of CJD, diagnosis can only be made by examining brain tissue, either with a biopsy or post-mortem. Victims of the much-rarer vCJD can expect the degenerative disease to attack the nerve system, giving symptoms of depression and later dementia, and the onset is slower than typical CJD. Globally, 220 victims of vCJD have been confirmed, with the majority in England (177) and France (27).

But where did this patient get the disease? And when? Those questions have not yet been answered. (We put in calls to the CDC and Texas Health Department and will update with replies.) Globally, the incidence of both vCJD and BSE is rare, thanks in great part to safety protocols in the wake of the disease’s mid-90s outbreak. In 2014, though, Germany found its first infected cow since 2009. In early March of this year, Brazil confirmed its second infected cow since 2012, saying that the 12-year old bovine that died in March had never entered the food chain.

“When you look at the big picture, the risk seems very low,” says Cullor. “The reason I say that is we have physicians at the local level, in the farming communities, in big cities, big places like Stanford and UCLA and John Hopkins and physicians all over the United States watching for this disease to show up in humans and its just not there. I think that supports the premise that the risk is very low to the human population.”

This latest death comes in the wake of a 2013 announcement by the U.S. Agriculture Department that they would ease regulations on mad cow disease importing rules. This move, to identify places that posed a “negligible health risk,” opened the door to European beef once again coming into America.

The United Kingdom experienced a mad cow epidemic that peaked in 1993 with nearly 1,000 cases of infected cows reported weekly. The outbreak prompted mass cullings of cattle and a stiff decline in beef consumption, as consumers feared contracting the disease.

For Krantiz at the Creutzfeldt-Jakob Disease Foundation, the time to start worrying would be if someone contracted vCJD who had never traveled to a country where bovine spongiform encephalopathy outbreaks have been reported. “If you had a person born and raised in the US and never traveled to a country where BSE is an issue, that would be a problem.”

‘This death in Texas, there is a very strong epidemiology study going on right to determine where he could have contracted it.’

Even if cows are infected with BSE, it’s still rare for humans to contract CJD. “It’s not easy to catch,” says Kranitz. “If it was, there would have been a lot more cases in the UK.” And not everyone who contracts CJD gets it from eating cows infected with mad cow disease. In fact, Kranitz says 98 percent of people afflicted with CJD get it through “spontaneous” infection or genetic mutation. Only two percent of CJD victims get it from eating tainted meat.

While the death in Texas is worrying, Kranitz urges caution while the CDC and National Prion Disease Pathology Surveillance center continues their work. “Until we have more information, you can’t really start throwing things around that scare the heck out of everyone.”