What Happens When CSAs Go Belly Up?

When the John Crow Farm CSA folded suddenly, shareholders were left with a lot of questions -- and empty farm boxes. 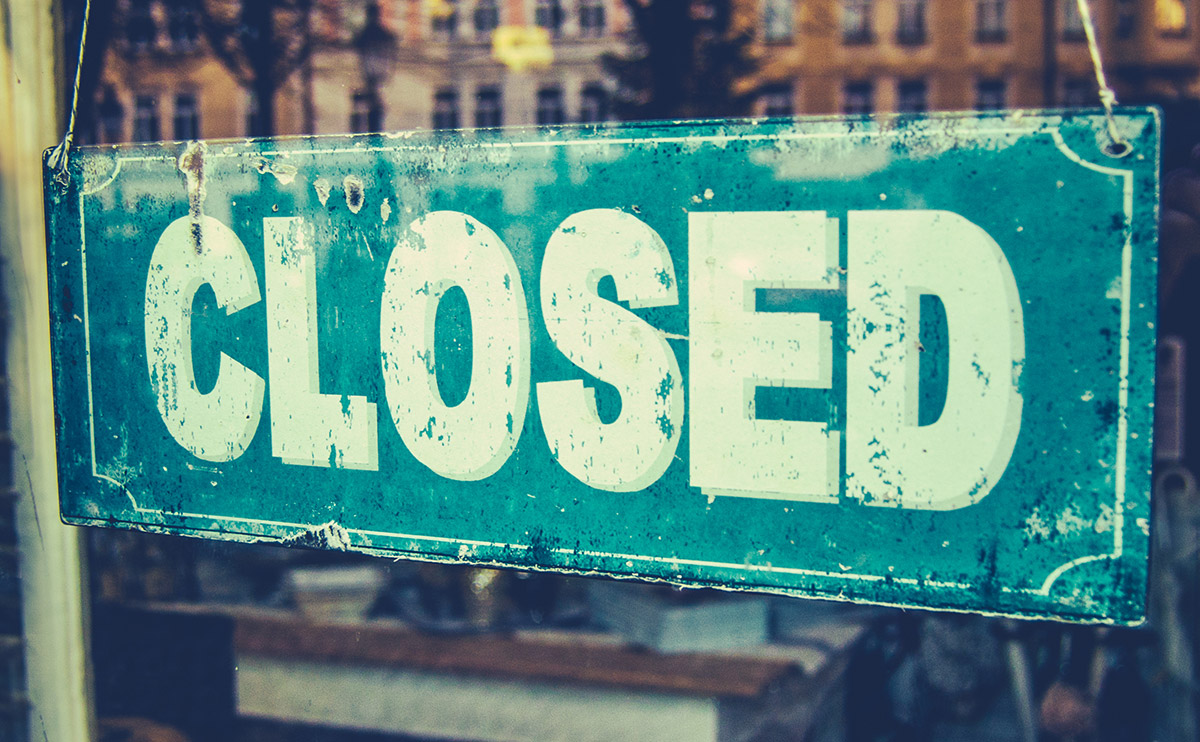 So went some of the queries from members of the John Crow Farm CSA, after the Groton, Massachusetts, farm abruptly went dark earlier this spring. (Be thankful if your biggest CSA gripe involves excess chard.)

It started innocuously enough: An email went out to members informing them that March deliveries would be delayed. But as the stoppage stretched into weeks with nary a follow-up email, subscribers — some of whom had ponied up as more than $2,000 for an upcoming year’s worth of veggies, meat and eggs — began to fume.

“Some 40 days and three emails to them later, we’ve heard nothing,” wrote an early participant in a commiserating Chowhound thread. “So what is going on?” Members soon coalesced around “What Happened to John Crow Farm?”, an open group on Facebook.

Details slowly emerged: The farm’s co-owner had declared personal bankruptcy, and the employees were gone. Abandoned livestock was relocated via emergency auction. A former employee detailed Varisco’s extreme mismanagement of the farm — including the accusation that he had stabbed another employee.

Details slowly emerged: The farm’s co-owner, Robert Varisco, had declared personal bankruptcy, and the farm’s employees had left the premises. A Massachusetts Society for the Prevention of Cruelty to Animals recon visit found an abandoned property with a few ducks and geese still wandering around; most of the remaining livestock had been relocated via emergency auction. A former employee eventually took to the social media group to detail Varisco’s extreme mismanagement of the farm — including the accusation that he had stabbed another employee in 2011.

Robert Casey, the attorney for Varisco, has stayed vague about the financial nitty-gritty, telling the Harvard Common only that “the costs were high, and the economic model didn’t work.” Court filings indicate Varisco owes $207,000 to the Farm Service Agency; his creditors also include at least 300 CSA members who are currently out more than $165,000. But members are unlikely to see any financial recourse through the court proceedings.

“For the members, currently there’s nothing for them to do, because if I don’t have any assets, then I can’t make any kind of distribution,” says trustee Ann White, who was assigned to the bankruptcy case.

It’s been a tough monetary reminder of the complicated and ambiguous nature of the CSA contract. In theory, everyone’s on the same page: Support the farmers up front and accept the risks inherent in small-scale, direct-market agriculture. Yet rarely is that understanding spelled out in legalese.

Many participants, however, felt far more betrayed by the staff’s total radio silence; the CSA relationship, after all, is supposed to be a high-touch one. (We had pig roasts with you! We knew your dogs’ names!) Wrote one Facebook group participant, “Sure many of us are out hundreds or thousands of dollars, but the lack of communication is what makes us feel like we’ve been scammed.” Others were dismayed that JCF seemingly violated their faith by taking CSA monies when the bankruptcy process may have already been in play.

There have been some sunny glimmers amid the gloom. Many regional farmers have come into the Facebook group to offer sympathy, apologies and promises to restore customer faith; some even made overtures of discounted CSA shares. As the forum has evolved, several participants have even expressed hope that a greater philosophical good can come of the situation. As one local farmer put it, “I am glad this discussion is happening, and it certainly will help us all learn about agriculture and the struggles of the farmer and consumer when things go bad.”

While this is likely the first CSA bankruptcy in Massachusetts — John Bonanno, president of the Massachusetts Farm Bureau Federation, told the Cambridge Day he was unaware of a precedent — the situation has come up before.

Grant Family Farms, one of the largest CSA providers in Colorado, went through its third bankruptcy beginning in late 2012. According to Brandton Manshel, the current Grant Farms CSA coordinator, membership dropped precipitously that following summer, from 5,300 to about 200 members. He attributes that dip in large part to the farm’s lack of communication, “which ruined our relationship with a lot of people.” But unlike JCF, lessons were learned. Today Grant Farms supplements its CSAs with produce from nearby farms and has built its membership back up to around 2,500.

“It’s pretty crucial to keep information available to your members so you don’t lose them,” says Manshel. “Try to treat your members like friends so they trust you, and if things go wrong, that’s part of the CSA.”