Ruff Choice: Which Farm Dog Is Right for You? - Modern Farmer
Animals, Plants

Ruff Choice: Which Farm Dog Is Right for You?

Looking for a new farmhand? Try man's best friend. With over 10,000 years of agriculture experience, many canine companions are naturally hardwired for working with livestock. 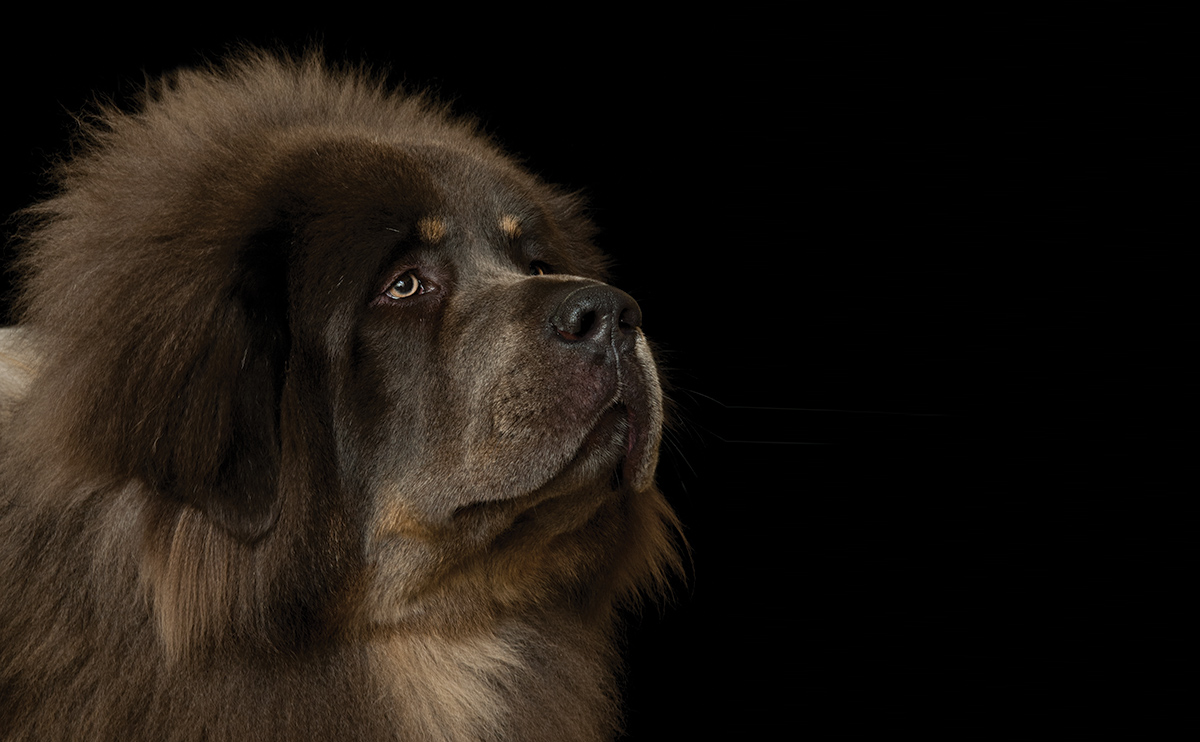 Before you buy, consider three things: First, do you need a herding dog or a livestock guardian dog? The difference is in how each type of dog views livestock. Herding dogs see a flock of sheep as prey (though they won’t attack them), and will bunch and guide them. Guardian dogs, usually raised with livestock from a young age, will view them as part of their pack and therefore protect them at all costs. Most dogs excel at just one task or the other. Herding dogs can stay near the family, while guardian dogs generally stay in the fields – though no working dog is meant to be kept in the home full-time.

Second, avoid the common mistake of trying to use a dog bred only for show or a pet as a working dog – show dogs have been bred for good looks but often lack the instincts and physique for farm life. Buy puppies with working-dog parents, or, failing that, make sure the breeder has successfully placed their dogs in working homes in the past.

Finally, be prepared to train them. “Old Scotsmen say a dog will need a year for every leg they have,” says Jeanne Joy Hartnagle, author of the livestock guidebook “Stockdog Savvy.” “The inborn instincts are in them,” says the author of “Livestock Guardians,” Jan Dohner, “but they need your training and positive reinforcement.” Dogs raised around veteran farm dogs will also benefit from seeing experienced dogs in action. 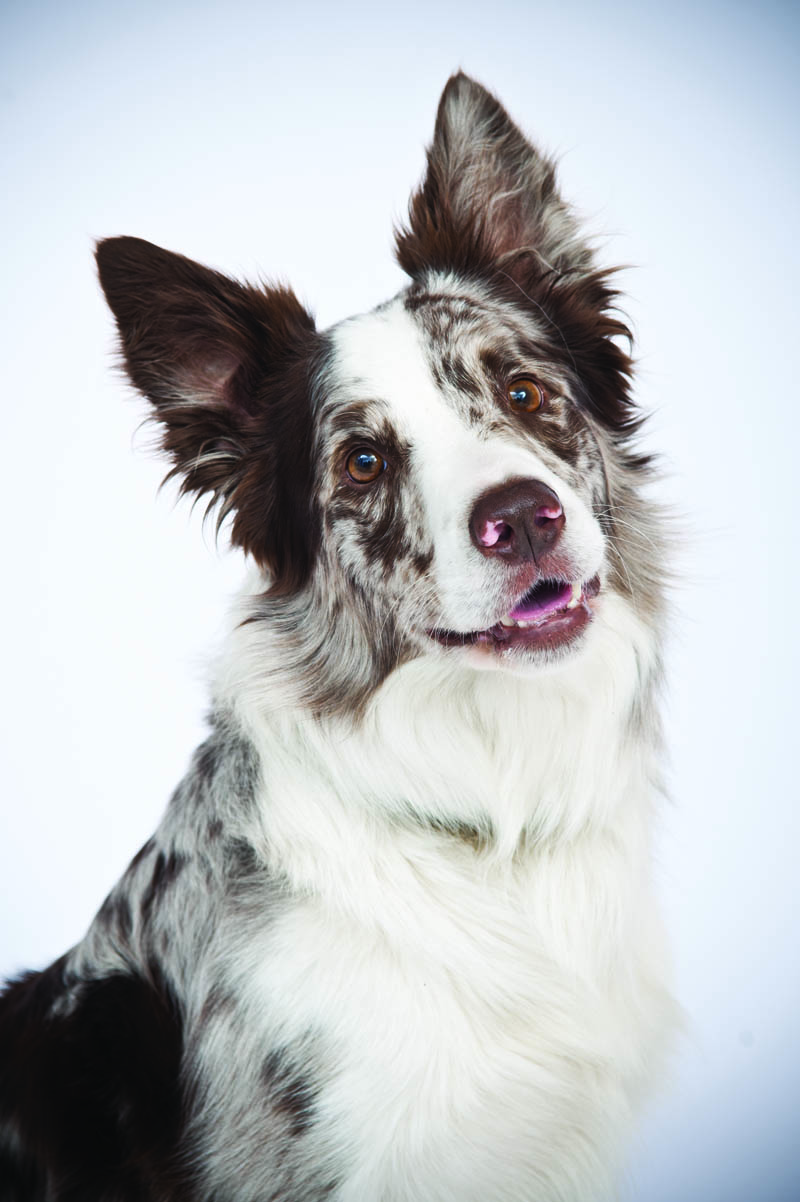 To aficionados, herding dogs begin and end with highly intelligent and agile border collies. “There is no other herding dog,” says Craig Rogers, shepherd of Border Springs Farm in Virginia. “They’re exceptionally obedient, grounded and the most rational dogs on the planet.” Their work ethic is so strong that owners need to be careful the dogs do not overwork themselves. “They would rather work than breathe,” says Rogers.

Natural heelers (i.e., they guide animals by using a nip or grip), these tough and hardworking dogs are great for cattle, of course, but can also herd sheep and goats (provided they’re taught not to bite). Gwen Shepperson uses them on her ranch in central Wyoming for four-day cattle drives. “We could not get our work done without them,” she says. “They don’t break down physically or mentally. After a long day, they just wanna know what we’re doing the next day.” 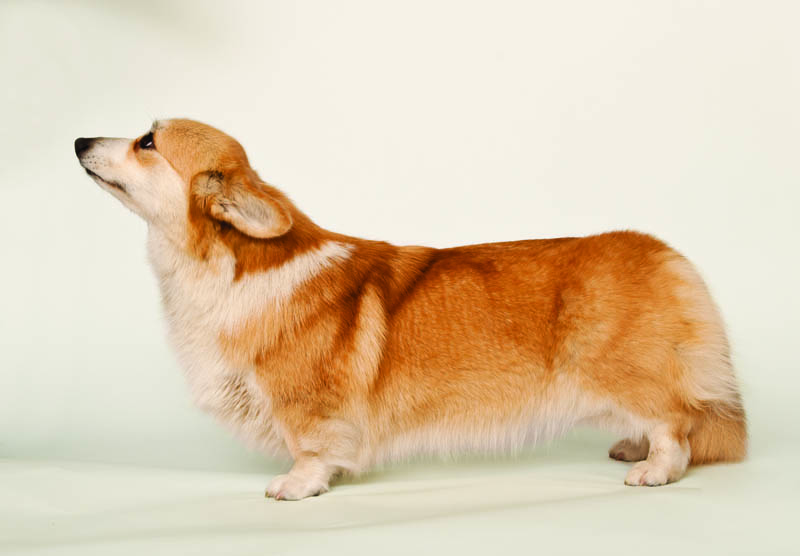 These small dogs excel at heeling cattle – any bovine kicks are likely to sail right over their heads. Their diminutive stature means they aren’t ideal for long-distance roundups – but they can handle work on a small farm with ease. 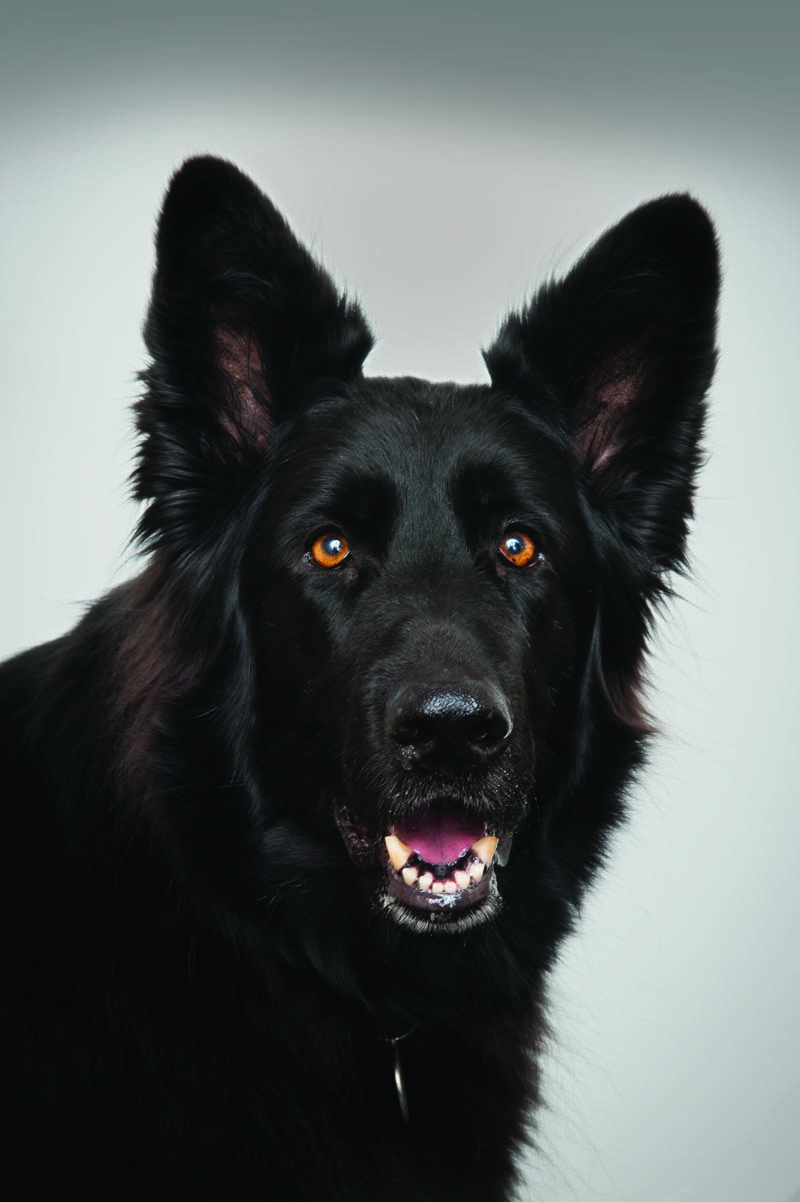 Known in the U.S. for their work with police and security forces, German shepherds are more popular on farms in Germany and throughout Europe. They make excellent herd dogs, especially for keeping livestock away from crops or roads. “Set them on a boundary, and they have the instincts to stay on that boundary with minimal training,” says Hartnagle. The breed’s show-dog version has been bred to have its hind legs extend out – look instead for working dogs that keep their feet under them. 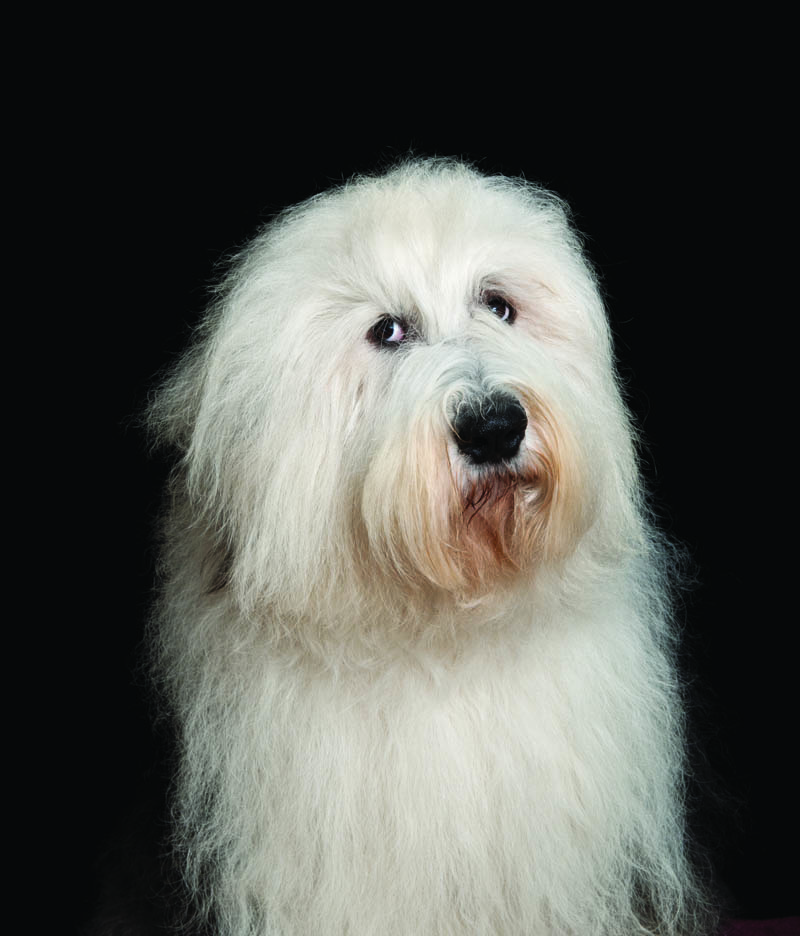 Thanks to interest from show breeders, it can be difficult to find one that can still herd. Hartnagle recommends looking for herding dogs with a shorter coat. “That long coat,” she says, “is not going to be utilitarian.” While this dog may do well on a hobby farm, if you have a large herd, look elsewhere. 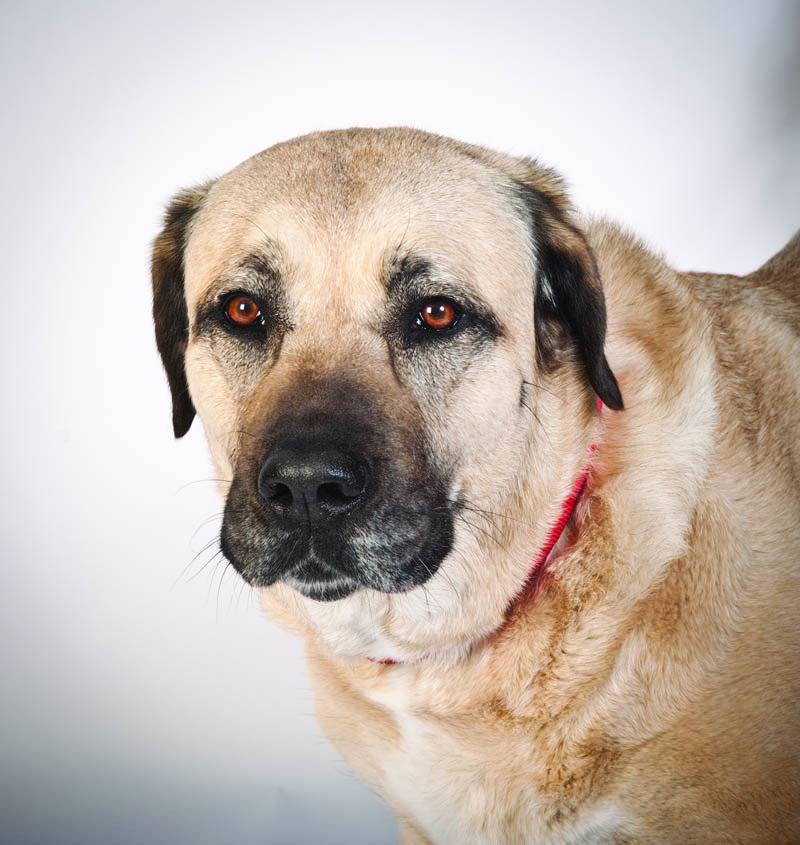 Among the earliest livestock guardian dogs brought to the United States, the Anatolian is large, sturdy and reliable. Their generally shorter coats make them easy to care for, and they’re happy staying out with their livestock. Be careful to use trusted breeders – the Anatolian is unfortunately popular for dog fighting in certain countries, leading to some overly aggressive lines. 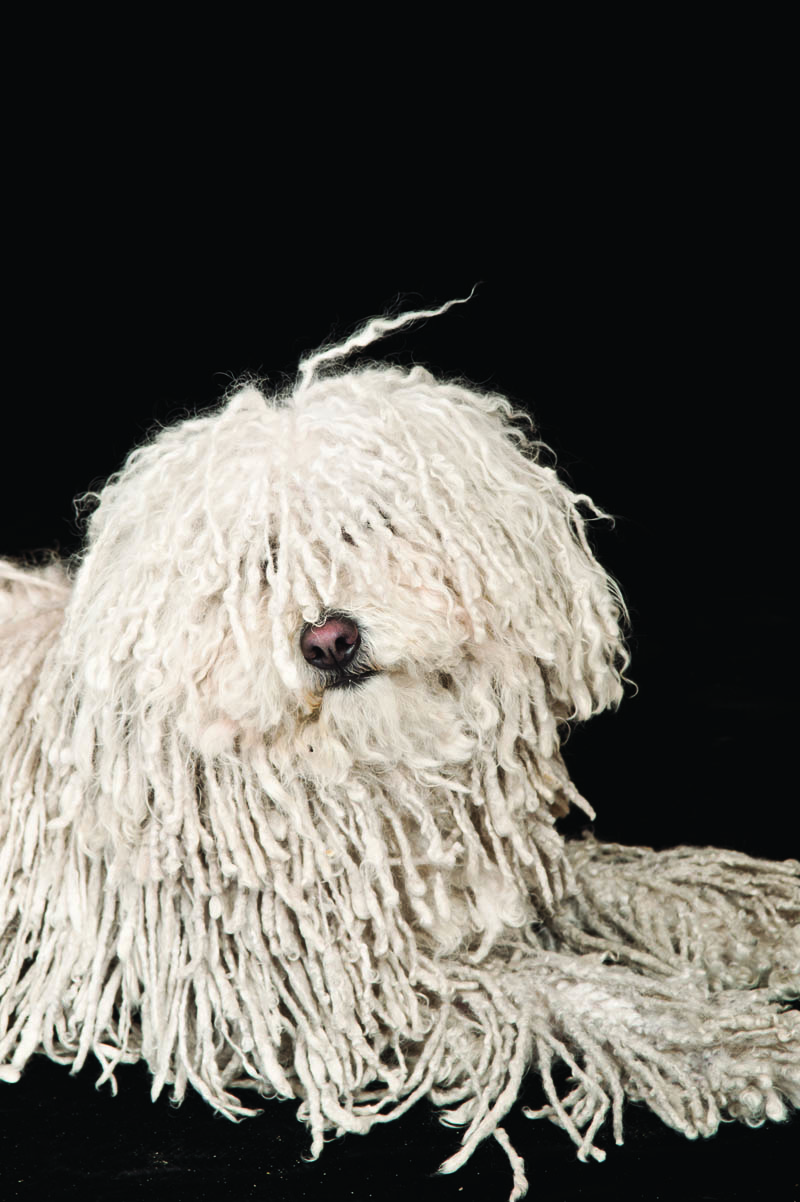 The Komondor (also known as a “mop dog”) is a Hungarian livestock guardian dog known for being extremely territorial and protective – keep any strangers away. But don’t fall in love with the coat; for cleanliness, you’ll likely need to cut a working dog’s long cords (formed by natural wax in the dog’s hair) or invest much time in thorough grooming. Working lines are rare in the U.S., so be prepared for a long search. 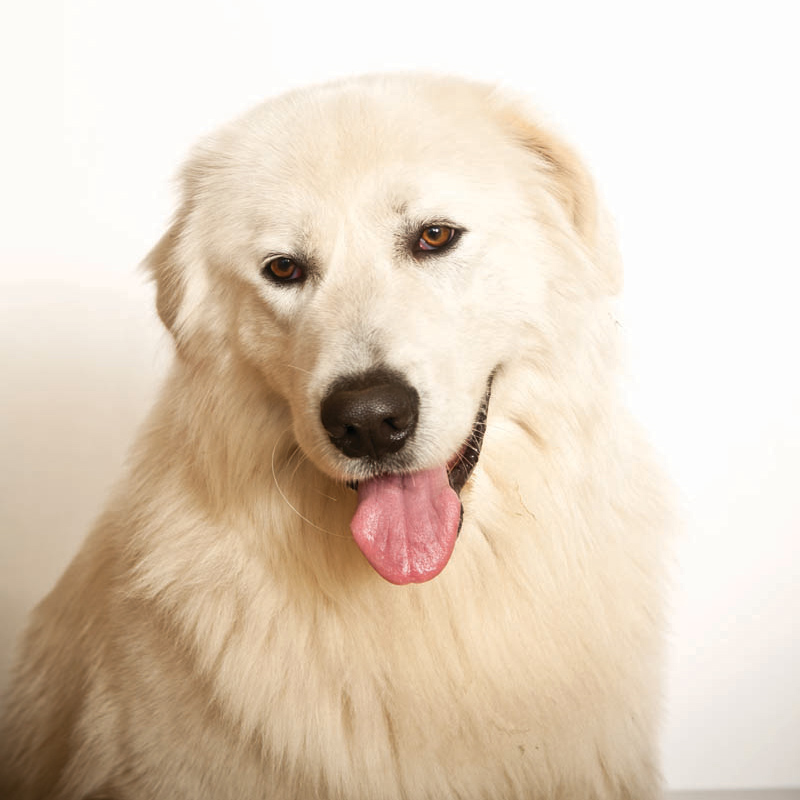 This popular Italian breed is renowned for being loyal to its livestock. Smaller than many other livestock guardian dogs, it’s very successful at fending off predators. “They love attention and children,” says Kim Snyder, who keeps working Maremmas in Oregon, “but they’re very serious about their job.” Introduced to livestock at a young age, Maremmas remain highly dedicated to their charges. “They’ll jump up in the middle of a good belly rub to run after anything getting too close to the stock,” says Snyder. 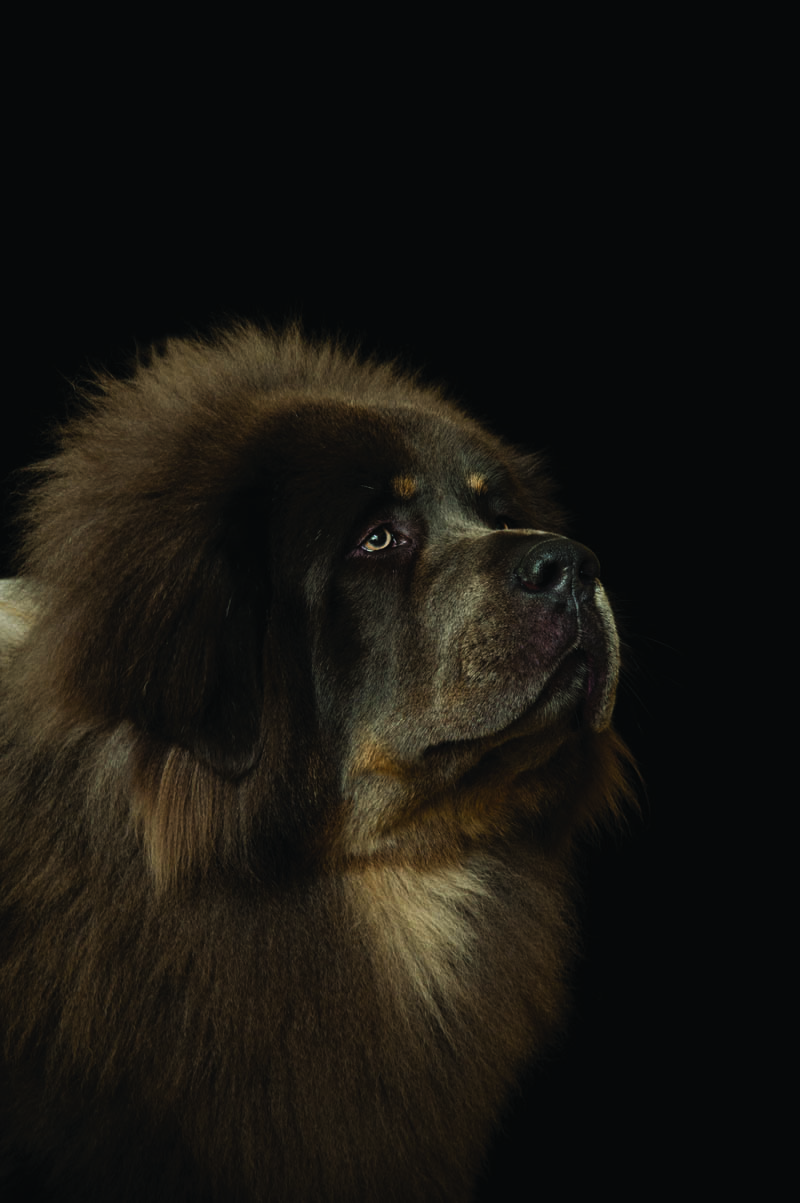 A status symbol in China – one recently went for almost $2 million there – and somewhat rare, the Tibetan mastiff is an effective family-and-farm guardian. Judy Steffel of Barking Dog Goat Farm in Michigan, a Tibetan mastiff owner, says her dogs can be “frighteningly intelligent.” One of them alerted her after a mother goat had kidded. “He had driven away every other dog and all the goats,” she says. “Then he helped clean up the area afterward. And he did all that by instinct.”