A look at the cutting-edge of farm tech, with three real ag-bots, plus a bonus wish list of the three robots we'd like to see next. 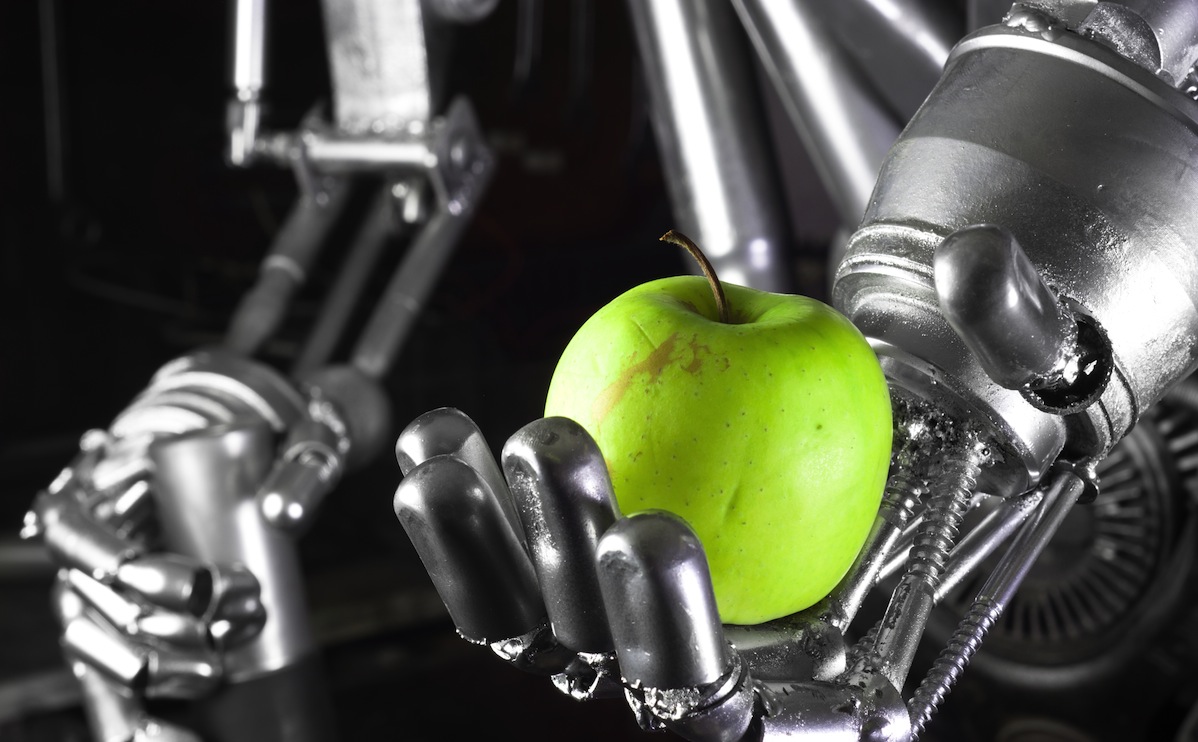 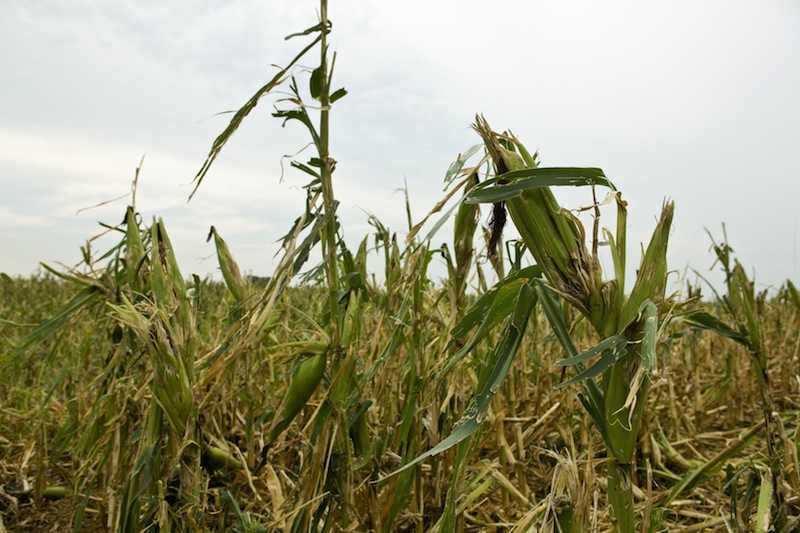 At the Georgia Tech Research Institute, a team of researchers in the food processing technology division are developing a micro gas chromatograph (GC) that can detect crop disease in its early stages.The device is a portable chip, roughly the size of a 9-volt battery, and dozens of the GC’s are meant to be attached to a ground robot that would circle crop fields and take samples from each plant.

“It’s estimated that each year U.S. farmers lose 12 percent of their crops to pests and another 12 percent to diseases,” said Gary McMurray, the division chief, in a statement. “The key is to give farmers the ability to get early diagnostic results, which allows them to take action before its too late.” 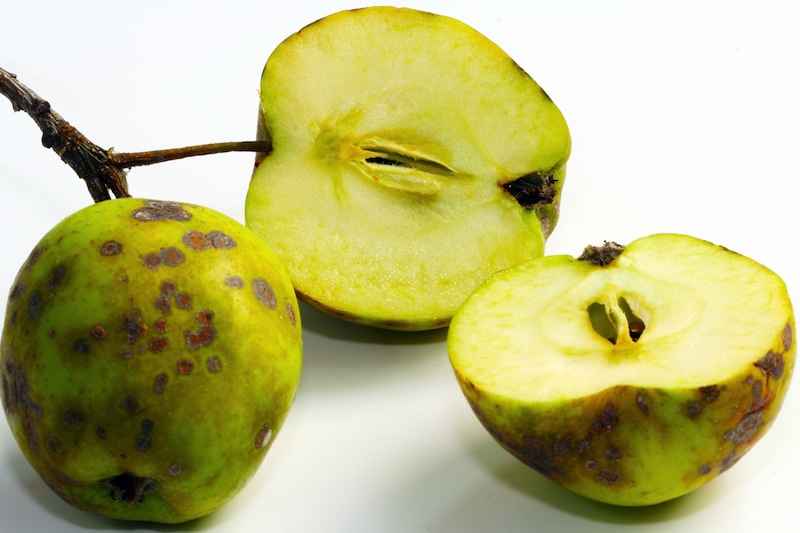 As previously discussed on Modern Farmer, apple scab is the biggest problem for growers in the eastern U.S. and can easily ruin a whole crop. Luckily, researchers at the University of New Hampshire are working on a drone to help spot the scab. The small unmanned aerial vehicle, armed with an infrared camera, can fly over an orchard and take multispectral images, which are then analyzed by a computer program for signs of apple scab. According to Kirk D. Broders, an assistant professor at UNH and one of the researchers on the project, “We’re trying to develop a low-cost system that could actually be used by either individual researchers or individual growers.” 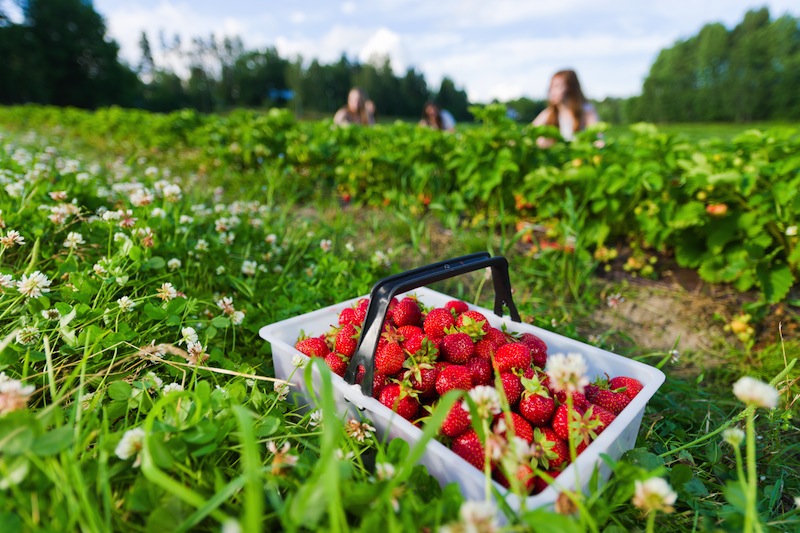 Developed by the brilliant minds in Japan, these robots are programmed to pick berries at optimal ripeness, harvesting one berry every eight seconds. These robots fight an unending battle against unripe berries (a scourge against humanity) and human laziness (same, but less so). “This robot would harvest two-thirds of the strawberries during the night when growers are sleeping,” said Mitsutaka Kurita, an official at developer Shibuya Seiki, to AFP-JIJI. Sadly, this dream machine will reportedly cost about $50,000 once it goes on market. 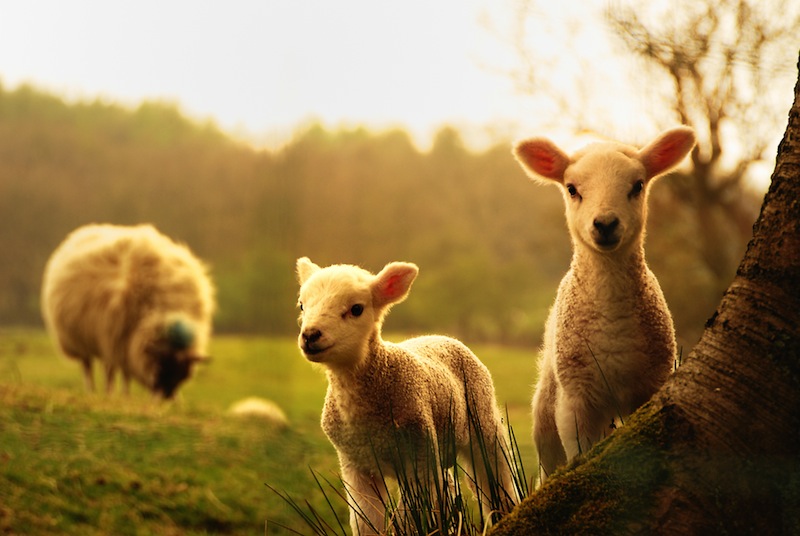 Frankly, there are not enough cute animals on the Internet to satisfy our demands. If farmers can’t take time out of their busy day to Instagram each baby duckling – no judgment – why not have a friendly drone to fly about the premises and shoot hi-res pics and vids of all the little darlings? The SEO-expert drone would keep tabs on your social media accounts, and followers could subscribe to an emergency SMS system the next time a baby goat begins to prance. 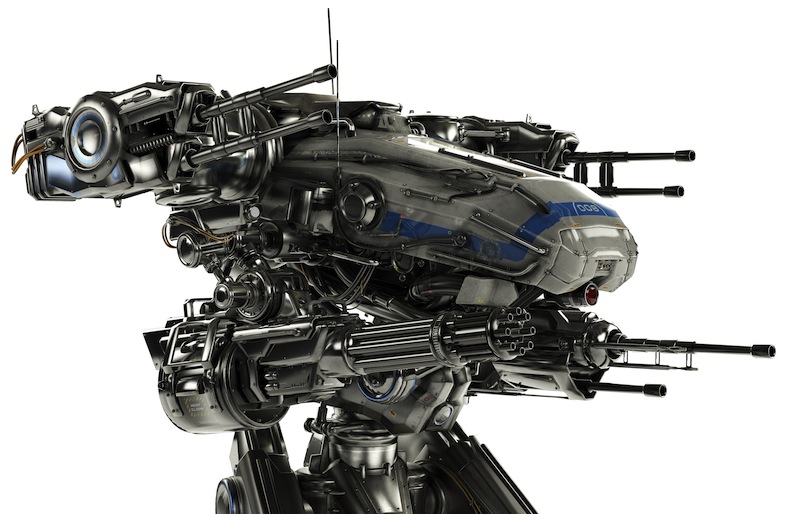 Are the local rascals treating your lands like Mr. McGregor’s garden? Shaped like an enormous steel direwolf, this watch dog will patrol your fields and, with the latest in motion sensor technology and robot footspeed, instantly scare the life out of any meddling kids. No free turnips today; no free turnips forever. 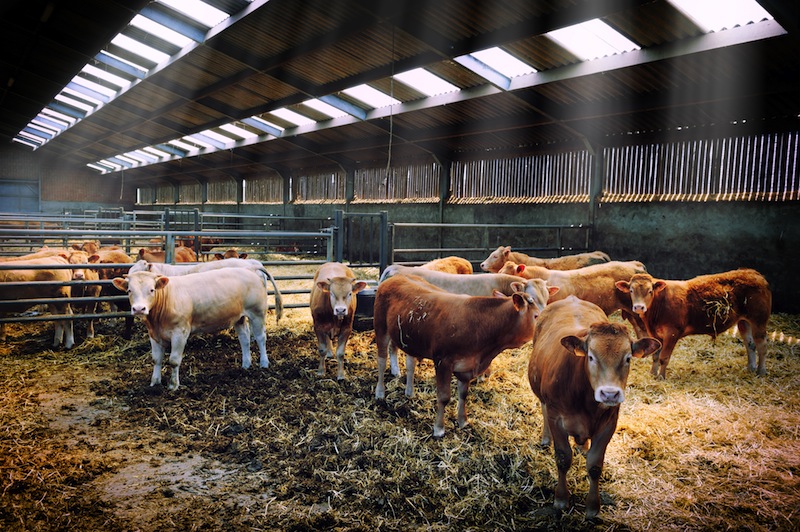