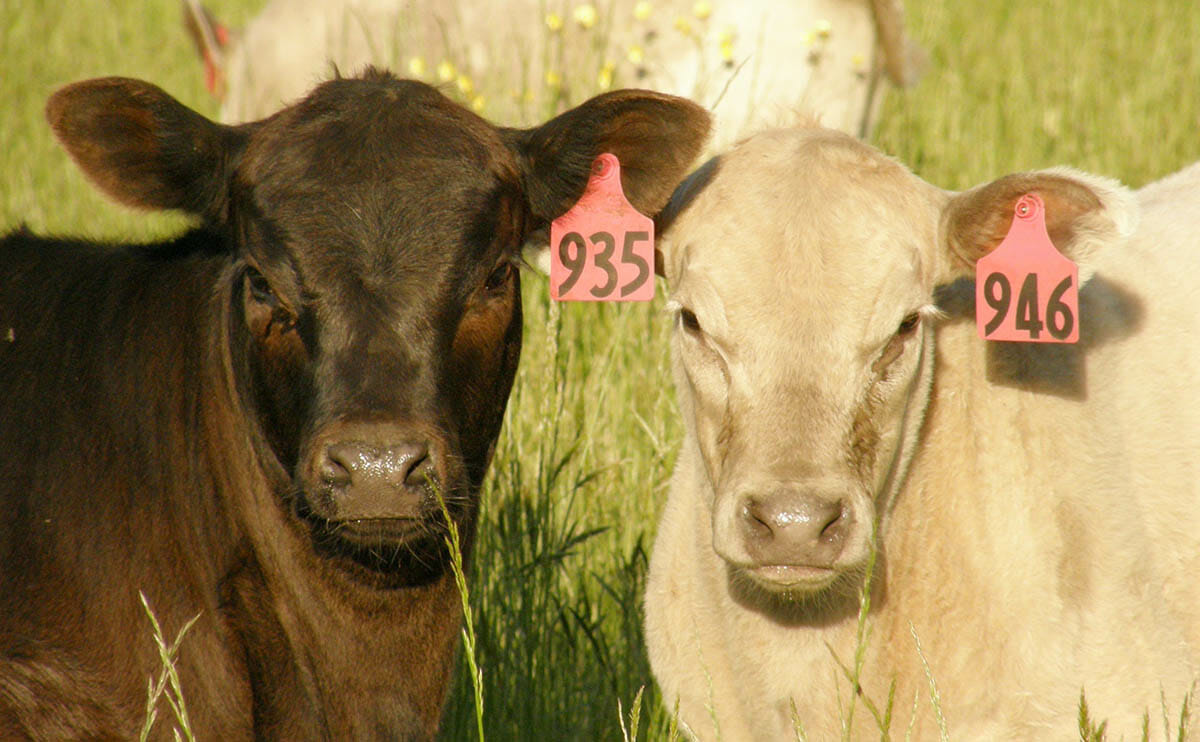 A study from the University of British Columbia, published recently in the journal PLOS ONE, suggests implementing a “buddy system” for calves could be key to their cognitive development.

“Pairing calves seems to change the way these animals are able to process information,” Dan Weary, a corresponding author of the paper and a professor in UBC’s Animal Welfare Program, told Science Daily. “We recommend that farmers use some form of social housing for their calves during the milk feeding period.”

‘Pairing calves seems to change the way these animals are able to process information. We recommend that farmers use some form of social housing for their calves during the milk feeding period.’

As callous as it might sound, the practice of housing calves in individual pens has distinct advantages for dairy farmers. Not only does it make it easier to observe the health of each animal as it’s weaned — keeping the cows quartered off helps prevent the spread of disease.

But in his comments to Science Daily, Weary says disease is only a concern with large groups of calves, not the small bands of two or three recommended in the study.

The scientists devised two experiments to compare the learning abilities of calves kept with company to those kept in isolation. In the first experiment, operators released the cows into a Y-shaped maze. At either end of each branch was a hidden bottle of milk, one empty, indicated by a black square, and one full bottle, indicated by a white square.

Once the calves had associated the white square with a snack, the scientist switched the indicators and observed which group had an easier time adjusting to the new stimulus.

The second test had a simpler bent to it. The researchers placed the calves in a pen, then snuck them out just long enough to place a red bin. They observed how long it took each cow to become accustomed to the object.

The cows living in pairs had an easier time with each test. In the first, paired-housed calves adjust more quickly to the switched black and white indicators. In the second, the grouped calves got used to the mystery red bin over repeated sessions, while the individually housed calves kept sniffing and exploring the novel object.

The findings confirm what behavioral scientists have found working with other animals: Like rats, cows have an easier time adjusting to new situations when allowed to socialize at a young age.

The lesson could be especially important as dairy farmers ask their cows to work with an increasing number of new technologies, from robotic milkers to automated feeding systems.

Let’s just hope those calves just don’t start snickering or throwing paper airplanes from the back of the dairy barn.