The Food Politics of Pokémon

What do people in the Pokémon world eat, and how do their Pokémon friends fit into the equation? 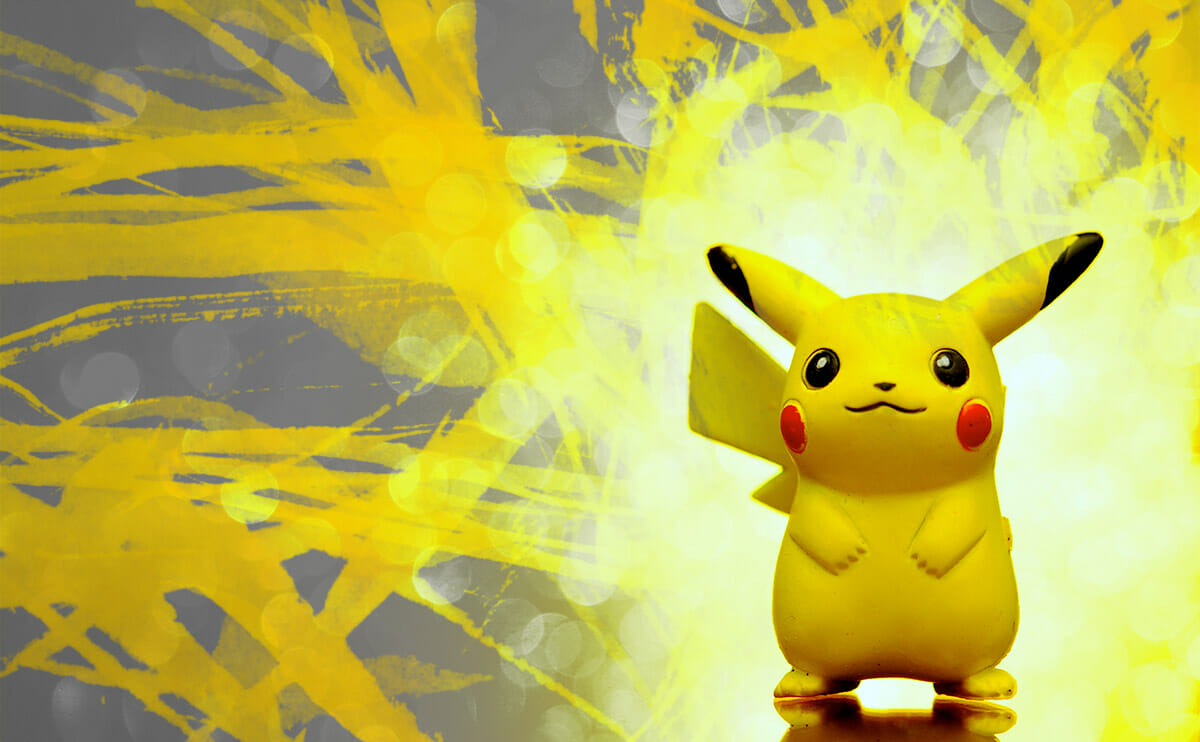 Humans populate all seven known regions of the Pokémon world. The majority of these citizens, however, seem to prefer to spend their days locking eyes with strangers and forcing them to battle, instead of helping to produce food. The few farms scattered around the world are generally mom-and-pop operations that focus on free-range animals. In the Johto region, the MooMoo farm has several Miltanks, a cow-like Pokémon, that graze in an open paddock and produce small batches of milk, while the riverside Floccesy Ranch in Unova is home to a flock of roaming Mareep, or electric sheep. A more commercial outfit can be found in Mistralton City, where vegetables are grown in greenhouses and neat dirt patches, then flown to other regions by cargo plane. Clearly, these ventures do not supply enough food for the population, yet the world’s cafés and restaurants somehow manage – the menu at seaside Olivine Café is “chock full of hearty fare for beefy sailors,” according to one patron.

Simply put, it is a fact that people eat Pokémon. In the original television show, Farfetch’d, a duck-like Pokémon, was hunted to near extinction because of its delicious taste, similar to the blue fin tuna today. Early in the series, there was evidence that real world animals did exist, but that has largely been attributed to the then-undeveloped universe.

Even if you discount early examples, there is the matter of the Slowpoke tail. Slowpoke is a water-based creature with very low intellect. In the second generation of games, the criminal organization Team Rocket hatched a plan to cut off “tasty, nutritious” Slowpoke tails and sell them for a huge profit. The item description said it all: “Very tasty. Sell high.”

At the time, the locals were outraged by Team Rocket’s cruelty, but like our own views on certain foods, things changed. Years later in the Kalos region, a high-end eatery called Restaurant Le Yeah openly serves a braciole of fresh, Azure Bay Slowpoke Tail ”“ presumably still “very tasty.” The menu at Restaurant Le Yeah, which also includes a blue cheese made with a female Arbok’s snake poison, combined with the high selling price of black market Slowpoke tails suggests that Pokémon meat is an ethically questionable luxury, similar to shark fins.

Simply put, it is a fact that people eat Pokémon.

Most likely, a creature’s relative intelligence determines whether or not it’s fit to eat. By Pokémon standards, Slowpoke are simple-minded and can take up to five seconds to process pain. According to one female Rocket, “Slowpoke Tails grow back fast! What’s wrong with selling them?” — a parallel the real world poaching of rhino horns.

The friend-or-food determination is affected by physical appearance, as well. Pokémon, like the adorable Pikachu, are de facto companions, while others, such as the bull-like Tauros and Krabby the crab, seem more closely linked to their real-world counterparts (i.e., edible).

The ethical dilemma is complicated by the fact that each species can be a beloved friend and fighter, or it can be a delicious meal. Miltanks can produce fresh milk, as they do on MooMoo Farm, win tough battles, as shown in the Goldenrod City gym, or be turned into hamburgers (probably ”“ the Pokéverse is a bit muddled on the issue). Pokémon breeders likely keep a clear distinction between creatures reared as food versus those raised as pets, which is similar to the dog meat industry in countries like China and Switzerland. Regardless, in our world and apparently the Pokémon one, the ethics of eating animals remain highly subjective.

In the Pokémon world, the farm-to-table conversation is just beginning to take shape.

In the Pokémon world, the farm-to-table conversation is just beginning to take shape. The fifth generation of villains, Team Plasma, was a clear take on PETA – PETA even produced a parody game in the real world called Pokémon Black & Blue, featuring a Pikachu holding an “I support Team Plasma” sign. In the Pokéverse, Team Plasma was an activist group seeking the liberation of all Pokémon from human control that raised the most complex issues in the series thus far.

The leader of Team Plasma, a boy called N, said that Pokémon suffer at human hands and would be happier living freely. His opponents argued that the trainer-Pokémon relationship is one based on love and trust. Eventually, N is convinced that the two groups can mutually benefit each other, but only if people put more thought and care into how Pokémon are treated – an argument made by supporters of the farm-to-table movement.

For some, eating animals will always be a conflicted choice, but others have found solace knowing that their beef was treated humanely. All parties agree, however, to call for more transparency in the food industry – in both our world and the Pokéverse. Perhaps within a few years, Restaurant Le Yeah’s Slowpoke tails will be corn-fed and cruelty-free.