First introduced in the 1990s, genetically modified crops are optimized in the lab for countless reasons, such as improved shelf life and nutrition, or resistance to drought and frost. According to the U.S. Department of Agriculture, 93 percent of soybeans and 85 percent of corn in the U.S. are genetically modified. Proponents of genetic modification […] 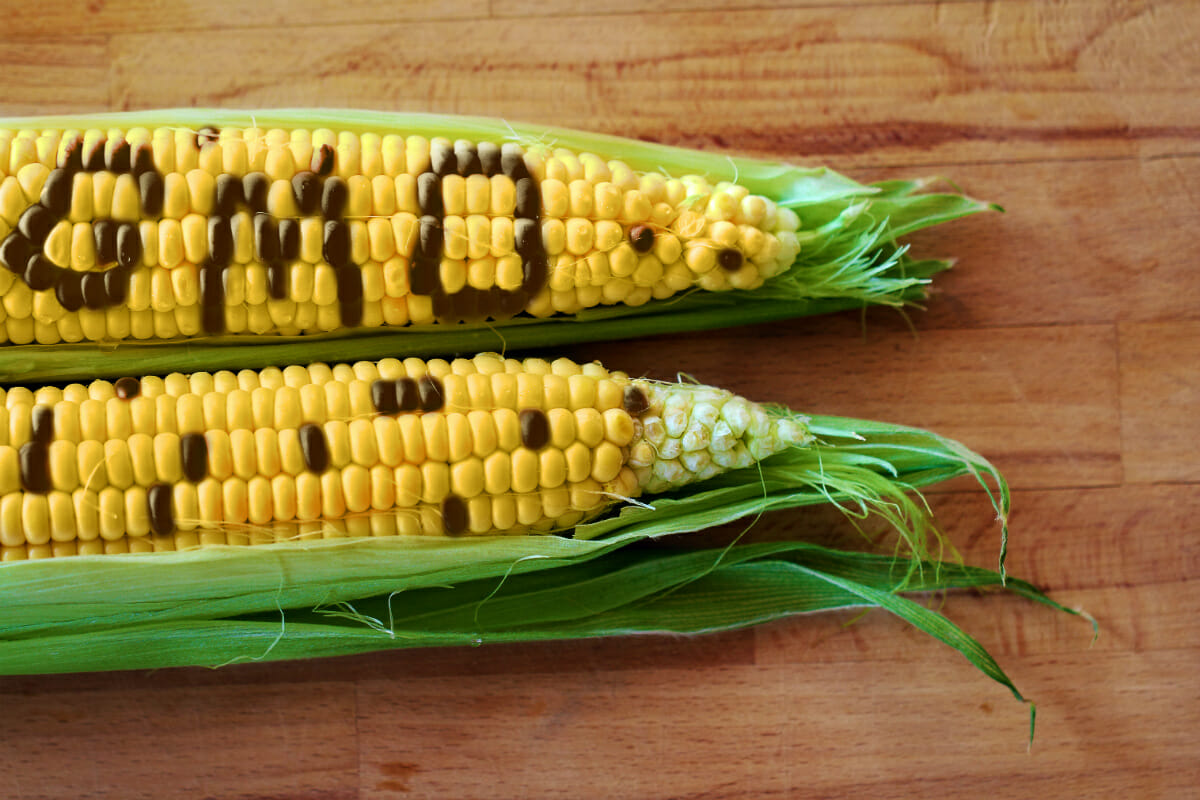 First introduced in the 1990s, genetically modified crops are optimized in the lab for countless reasons, such as improved shelf life and nutrition, or resistance to drought and frost. According to the U.S. Department of Agriculture, 93 percent of soybeans and 85 percent of corn in the U.S. are genetically modified. Proponents of genetic modification argue that GMOs could help increase the food supply in the developing world, while adding nutritional benefits to easily produced crops.

Of course, there are many concerns with genetically engineered crops, particularly environmental ones, but much of the current conversation dwells on potential harm to the consumer. GMO opponents argue that there is not enough research on the subject. According to Vermont’s bill, “There is a lack of consensus regarding the validity of the research and science surrounding the safety of genetically engineered foods, as indicated by the fact that there are peer-reviewed studies published in international scientific literature showing negative, neutral, and positive health results.”

As of 2013, labeling of GMO products for sale is required in 64 countries including Australia, Japan, China and in the European Union. No other states in the U.S. have successfully passed a labeling law. Last year, Connecticut agreed to require GMO labeling, but only if at least four neighboring states with a combined population of at least 20 million passed similar laws. Maine passed a similar law this year, and GMO-labeling efforts were killed in New Hampshire, California and Washington.

Once Governor Peter Shumlin signs the bill into law, Vermont will be the first state to step up. The state has long been an anti-GMO stronghold, home to vociferous groups like the Northeast Organic Farming Association of Vermont and the Vermont Right to Know Coalition. Back in 2004, state lawmakers passed a bill requiring that GMO seeds be labeled, and support for the movement has only grown from there.

“What it came down to is, the people I represent wanted it,” Senator Bobby Starr, chairman of the Senate Agriculture Committee, told the Burlington Free Press. “In the end I said, ‘Well, individual rights are more important than an industry’s rights.”

National organizations like the Organic Consumers Fund view Vermont as an important test case for their grassroots movement and have donated precious resources to their cause. When the state is inevitably sued, as many believe will happen, they will have much support, according to Jean Halloran, director of food policy initiatives at Consumers Union, a group that works to pass consumer protection laws.

“If Vermont is sued, we intend to use all the resources at our disposal to support Vermont in its groundbreaking effort,” Halloran said in a statement.

The debate is far from over, though. Margaret Laggis, executive director of United Dairy Farmers of Vermont, argues that many supporters of the bill have been unfairly swayed by scare tactics and other misinformation.

“Once you scare people about their food, it’s such a personally intimidating thing for people,” Laggis told USA Today. “It’s really unfortunate that people have been scared when there’s no science to support it.”