How Ford Zinged GM (and Helped Urban Farming in the Process)

A parody of a Cadillac commercial helped one urban farming and composting organization get its message out. 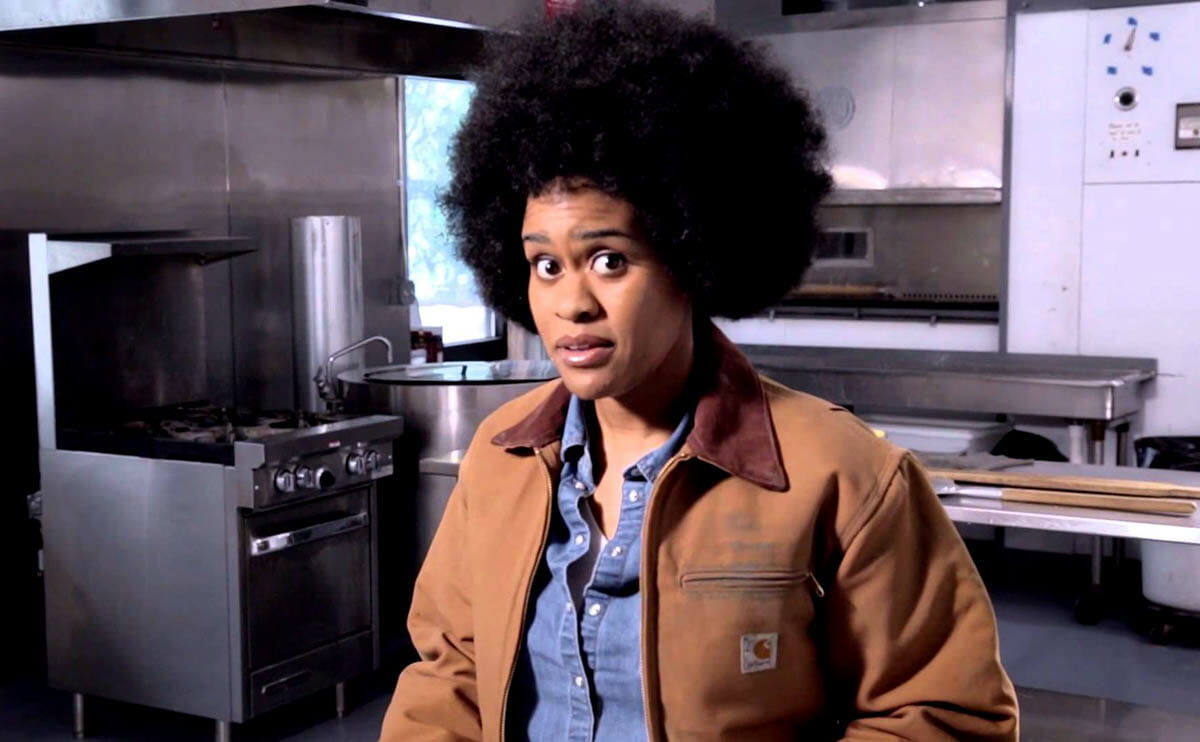 During the Sochi Olympics, GM aired a new Cadillac commercial called “Poolside.” Murray — the founder of urban farming and composting organization Detroit Dirt — doesn’t normally watched TV, but she tuned in for parts of the Olympics. She barely noticed the minute-long spot for the new Cadillac ELR the first time she saw it. “I saw the commercial and thought, ‘cool car,'” she says. “I didn’t pay much attention to what the dude was saying.”

That dude was Neal McDonough, an actor known for playing psychopaths on TV, and his musing on the American dream clashed with many liberal viewers. “Why do we work so hard?” he asks poolside. “For this? For stuff?”

Nope. According to the ad, Americans work so hard because we are crazy, driven dreamers. All the beautiful stuff in the background — the pool, the uber-modern luxury home, the perfect family — those are just bonuses, icing on the cake of our unstoppable work ethic. Lazy Europeans might have leisure, even happiness, but our mere two-weeks of vacation buys us (wait for it) A BRAND NEW CADILLAC!

Brigid Schulte, a contributor at The Washington Post, groaned and pointed to the stress and detachment that overwork often buys in America. The Huffington Post declared GM’s version of the American dream a consumeristic nightmare. Even Uwe Ellinghaus, Cadillac’s Chief Marketing Officer, admitted to Ad Age that he subbed in the new electric model to make the commercial, “a little more socially palatable.”

Murray didn’t take a second look at the commercial until Toby Barlow, the Chief Creative Officer at advertising agency Team Detroit, brought it to her attention by email. He wanted to make a parody of the commercial for Ford, something that focused on Murray’s passion for sustainability rather than some rich guy’s love of stuff.

Murray liked the idea, but not because she had a beef with GM. To the contrary, many of her relatives had worked for the company and GM had supported her efforts by buying compost for Cadillac Urban Garden in Southwest Detroit.

“I thought, ‘How cool is it that I get to tell my story and Ford Motor Company stands behind me?'” she says. “I just thought it was an awesome opportunity.”

That story hinges on dirt. Murray worked in Washington D.C., lobbying for a range of environmental advocacy groups, before returning to her hometown. In Detroit, she met Greg Willerer of Brother Nature Farms. Together, they started Detroit Dirt — a company aimed at producing compost for Mo-Town’s quickly growing network of urban farms.

“To care about the environment is one thing, but it can help us personally and in our everyday jobs,” she says. “Practical sustainability is what we need to be doing for the next generation.”

Murray stuck to those themes in her spot for Ford. Ford’s “Upside” goes cut for cut with “Poolside,” drawing their version of the American dream in direct contrast to Cadillac’s. Just like McDonough, Murray lets viewers know that in the end, it’s pretty simple:

You work hard, you believe that anything is possible, and you try to make the world the world a better place. You try. As for helping a city grow good green healthy vegetables, that’s the upside of giving a damn. N’cest-ce pas?

But the city of Detroit might be the real winner of the dust up. Just two weeks since the ad was posted, Murray has gotten calls from from NPR, the Sierra Club and even American Express. Most of them want to know how they can help, which has Murray thinking bigger. By her account, she could expand Detroit Dirt from a handful to hundreds of restaurants with the right amount of funding.

“The community feels like a positive light is being shined on the city,” says Pashon. “In the past it has always been dilapidated buildings, negative press, so this has just been really uplifting.”