Easter, a time for renewal, rebirth, and crime? Sure. But the symbols associated with the holiday -- eggs, chicks and rabbits -- are all also just fodder for thieves looking to make a quick buck. 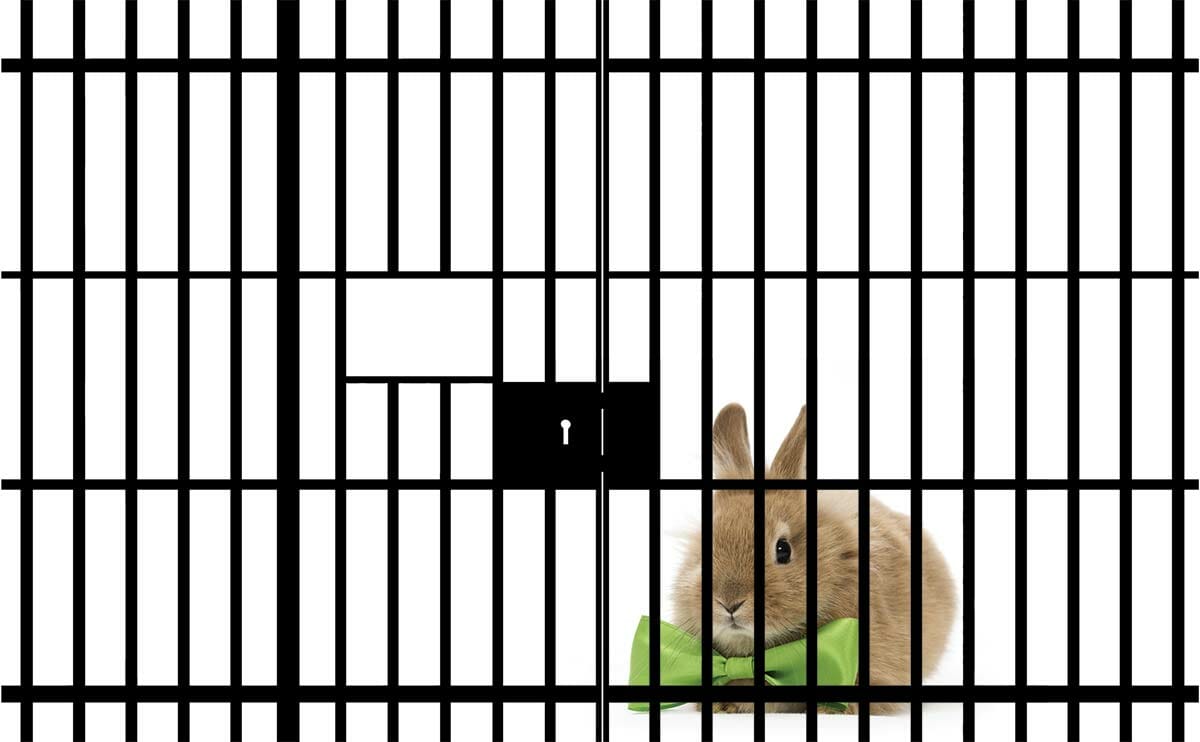 In Ashburnham, Massachusetts, in March 2013, thieves made off with 200 baby chickens after the owner posted a picture of them on his farm’s Facebook page. The farmer, Keith Kopley, chalked it up to animal rights activists, but cops weren’t so sure since there was no precedent for that type of activity in the area. Kopley’s second and third choice of culprit was an “upstart chicken farmer” or someone committing “an act of sabotage.”

In August four baby bunnies were stolen from a petting zoo attached to a farm market in Greenwich, Nova Scotia, Canada. Police later found two of the rabbits dead in an apartment building parking lot. The alleged thieves, a 19-year-old woman and 22-year-old man, apparently sold the bunnies through an online ad, but the animals perished because they were too young to be away from their mother. The man was charged with possessing stolen property obtained by crime and obstructing police while his lady friend was charged with theft of goods worth less than $5,000 and possessing stolen goods obtained by crime.

In one case, 18 rabbits were stolen from the Portland Meat Collective in January 2012, a day before farmer Levi Cole was to teach a class on raising, slaughtering and cooking rabbits. It turned out that whoever took the rabbits had anonymously donated them to a local rabbit advocacy group, who fostered them out to homes. The Portland Meat Collective wanted their rabbits back. The advocacy group did not want to give back rabbits that would be slaughtered. In the end, it was agreed that the rabbits would be given back, and then purchased by the advocacy group at cost, who would then find homes for them. The rabbit abduction set off a whirlwind of controversy, and made the collective a lightening rod for the discussion around meat consumption, which founder Camas Davis talked about in an episode of “This American Life.”

In late March a tractor-trailer carrying 180,000 eggs was stolen from Fort Myers, Fla. The driver said he parked his rig behind a 7-Eleven for several hours and when he returned to check on it, the truck and its cargo were gone. Was some kind of whacked-out Easter Bunny impersonator behind the theft? Hard to say since no arrests have been made.

Let us not forget the reason for children of all ages to go running around in their Sunday best looking for plastic eggs hither and yon. In the U.S., Easter is just behind Halloween in sales of candy. According to one report, candy manufactures produce 16 billion jellybeans for Easter each year and 90 million chocolate bunnies. And, of course, what is candy without sugar? Criminals may be drawn to white powder of another kind with greater frequency, but sugar has not escaped the attention of bad guys. In September 2012, police officers – yes, police officers – were accused of the armed theft of three sugar company trailers on a highway in southwestern Kenya. The sugarcane, worth about $1,150 U.S., was allegedly offloaded to a rival sugarcane company’s warehouse leading some to suspect that rogue cops on the take were ripping off other company’s trucks under the guise of an anti-cane poaching campaign.

The lesson? Keep a watchful eye out for anyone lurking by your Easter basket.