Turmoil in Ukraine Presses Uncertainty on Farmers and Investors

Farmers and investors wait to see how the ultra-fertile fields of the Ukraine will ride out the ongoing political crisis. 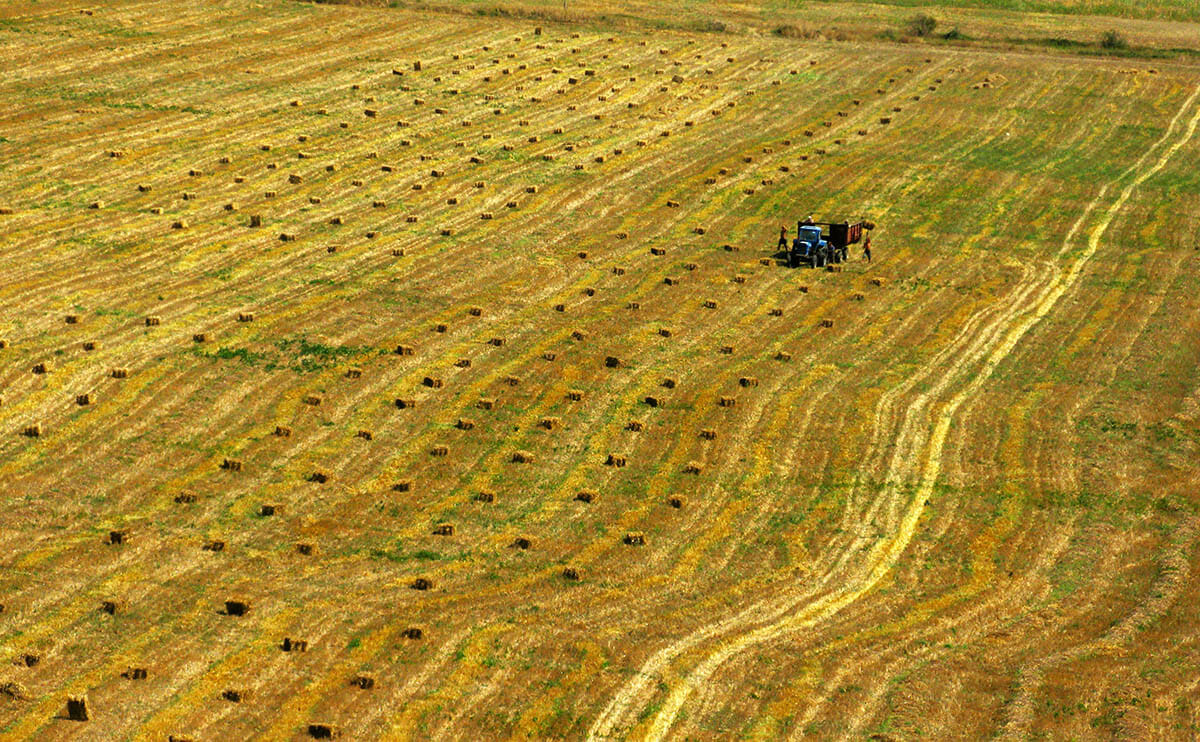 While that might sound like speculative fiction, the question has pressed the futures markets for grains to extremes in the last few days.

On Monday, Putin’s invasion of the Crimean Peninsula pushed futures for wheat for delivery in May up 5.9 percent to $6.38 a bushel on the Chicago Board of Trade, marking the largest single-day surge in almost 18 months. Corn futures rose 3.7 percent to a six-month high of $4.81. Both markets declined Tuesday morning when Putin announced that his armies would stay put.

‘The amount of money that could come into Ukraine hasn’t come yet, and if it does we should see a huge jump in yields. This revolution could be the catalyst.’

Mike Lee, the managing director of a private agricultural investment in Ukraine and writer of AgronomyUkraine, has felt an according level of uncertainty as the political drama has played out. Two weeks ago, as he watched protests in Kiev turn violent, he considered packing up his family and driving across the Polish border. Now, he is cautiously optimistic about the new, western leaning government.

“The amount of money that could come into Ukraine hasn’t come yet, and if it does we should see a huge jump in yields,” he said over Skype on Tuesday. “This revolution could be the catalyst.”

A quick look at a map demonstrates why Lee’s investors, along with many others, are so bullish on Ukraine. The country has hungry markets on all sides with Europe to the west, Russia to the east and much of the Middle East accessible over the Black Sea.

On the production side, Ukraine — already forecast to be the third-largest wheat exporter and the sixth-largest corn shipper this season — has plenty of room to grow. A report commissioned by the European Union in 2013 estimates that there is a 10 to 40 percent gap between Ukraine’s actual and potential yields.

Much of the optimism grows from the country’s soil. Ukraine claims 25 percent of the world’s “black soil,” which is so fertile that illegal truckloads of the stuff amounted to $900 million in sales in 2011. 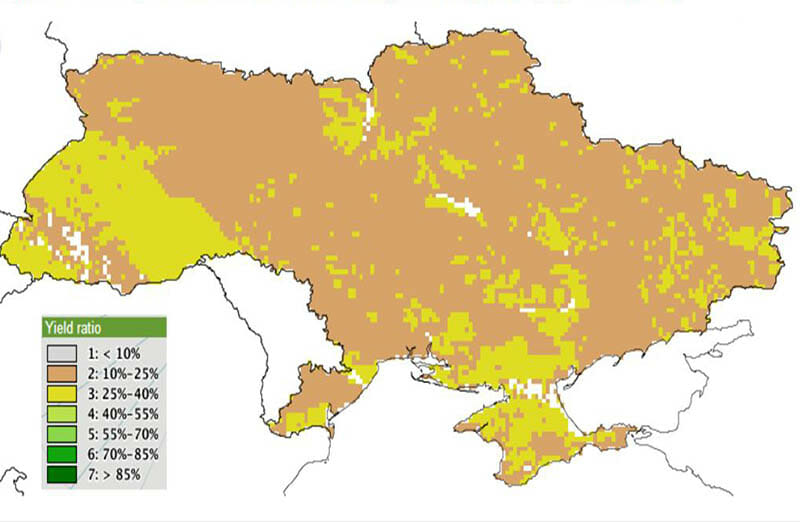 So why haven’t investors already bolted across the borders with money for Ukrainian farmers? Lee says Ukraine’s complex system of citizen land ownership makes farming a bureaucratic nightmare for individual investors, who often have to employ teams to do the paperwork.

China, however, has been more than willing to face the challenge. Last fall, Ukraine agreed to let China rent 5 percent of its land — an area roughly the size of Massachusetts — to grow crops and raise livestock over the next 50 years.

For now, worries over Ukraine’s agricultural sector appear to have calmed. Ihor Shvaika, Ukraine’s newly appointed minister of agriculture, told Reuters Monday he would work to make sure that farmers would plant their spring crops per usual. And while Lee anticipates this will be far from the easiest season for farmers to secure seeds and inputs, he expects they will get it done — that is, as long as nothing else changes.

“At the moment, the truth is we don’t know what’s going to happen,” says Lee. “In 12 days we’ve lost the government and there’s been an invasion.”

But he’s hoping the political revolution goes hand-in-hand with an agrarian one.