An Open-Source, Online Hive to Help Save Bees

To save the bees, enlist the human-hive mind. 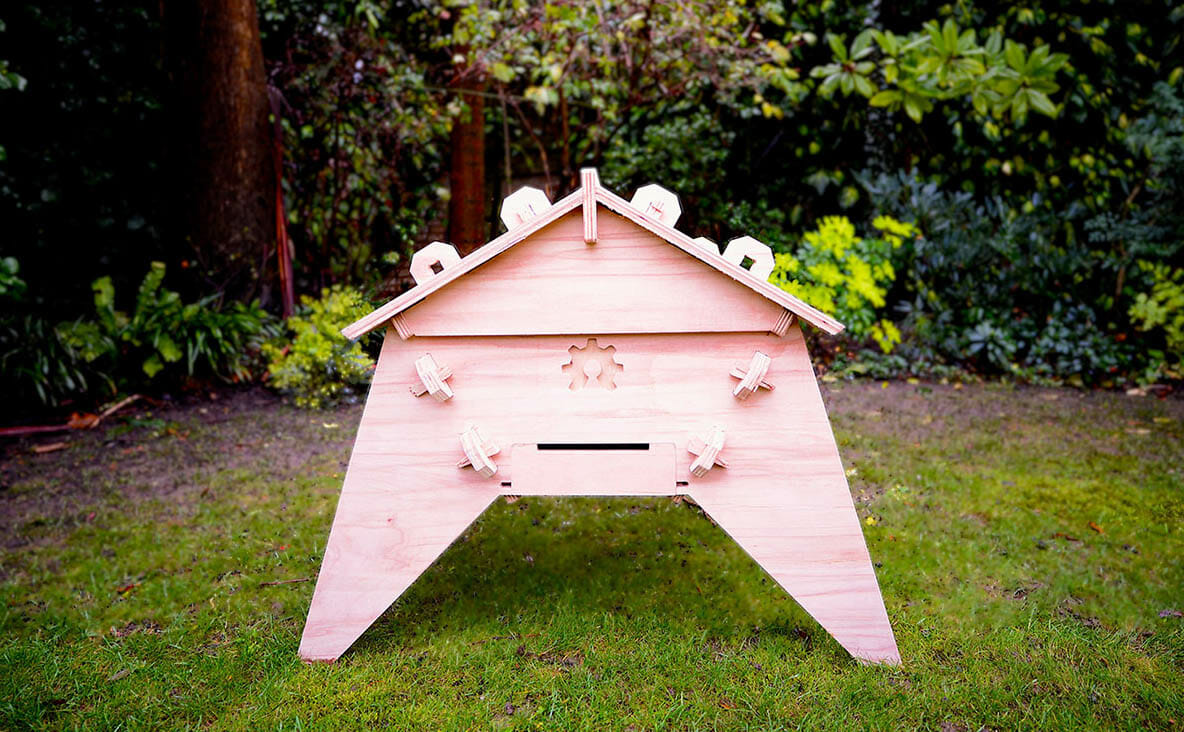 That’s the gist of Open-Source Bee Project’s (OSBP) new project. Earlier this month, the international collaborative of hackers opened a fundraising effort they hope will connect backyard beehives to the Internet. And no, this is not about bringing Netflix to insects. OSBP thinks that a global set of sensors could give scientists new insight into the possible causes of Colony Collapse Disorder (CCD) — the elusive condition threatening bees and the crops they pollinate.

‘If enough people are monitoring their hives, we can gather independent data and come to our own conclusions.’

“If enough people are monitoring their hives, we can gather independent data and come to our own conclusions,” says Aaron Makaruk, a co-founder the Open Tech Collaborative in Denver, Colorado, one of three groups involved in the effort. “And hopefully we will be able to connect to universities and research laboratories to format the data in a way that’s useful to them.”

In other words, a cheap sensor could turn backyard beekeepers into an army of citizen-scientists. Others have had the idea, but Makaruk says open-sourcing the sensors — and giving anyone the right to manufacture or even sell the things — is key to getting them to the masses.

That idea is a neat fit with the OSBP’s last open-sourced effort to develop two digital hive designs — the Colorado Top Bar and the Warré. The hives can be cut from a single piece of wood and fitted together in a half hour. They hope the addition of sensors would turn each of those hives into a worldwide network of controlled experiments and give beekeepers crucial insights into the health of their honey-makers.

The OSBP tailored its fund raising incentives toward that vision. A $15 dollar donation gets you a download kit for the Top Bar or the Warré you can have printed at your local maker space. (Those files will be available for free once the campaign ends on April 10th, but without the warm-fuzzies of giving). $600 gets you one of the beehives flat-packed and shipped to your front door plus first dibs on the sensors.

Right now, those sensors — called Smart Citizen Kits — feed data on air composition, light intensity, temperature and sound levels to a single online platform. Makaruk hopes that someday, his team will be able to detect one more variable: the presence of neonicotinoids, a pesticide some suspect to be the cause behind Colony Collapse Disorder.

The University of California has built a such a device, but it is made of pricey technology. Makaruk hopes a version by and for the masses would tip the scales, forcing the U.S. to follow the E.U. in banning the chemicals.

“We want to the empower the average citizen to know what’s in their food and their water,” he explains. “These sensors are becoming more and more affordable all the time and so this is one step on the road where we could help develop a technology and make it accessible to people.”