Before wheat farmers can turn their crop into your morning piece of toast, they need to get it milled. And some say the milling industry is about to become way too consolidated for comfort -- which could lead to you paying a lot more for that toast. 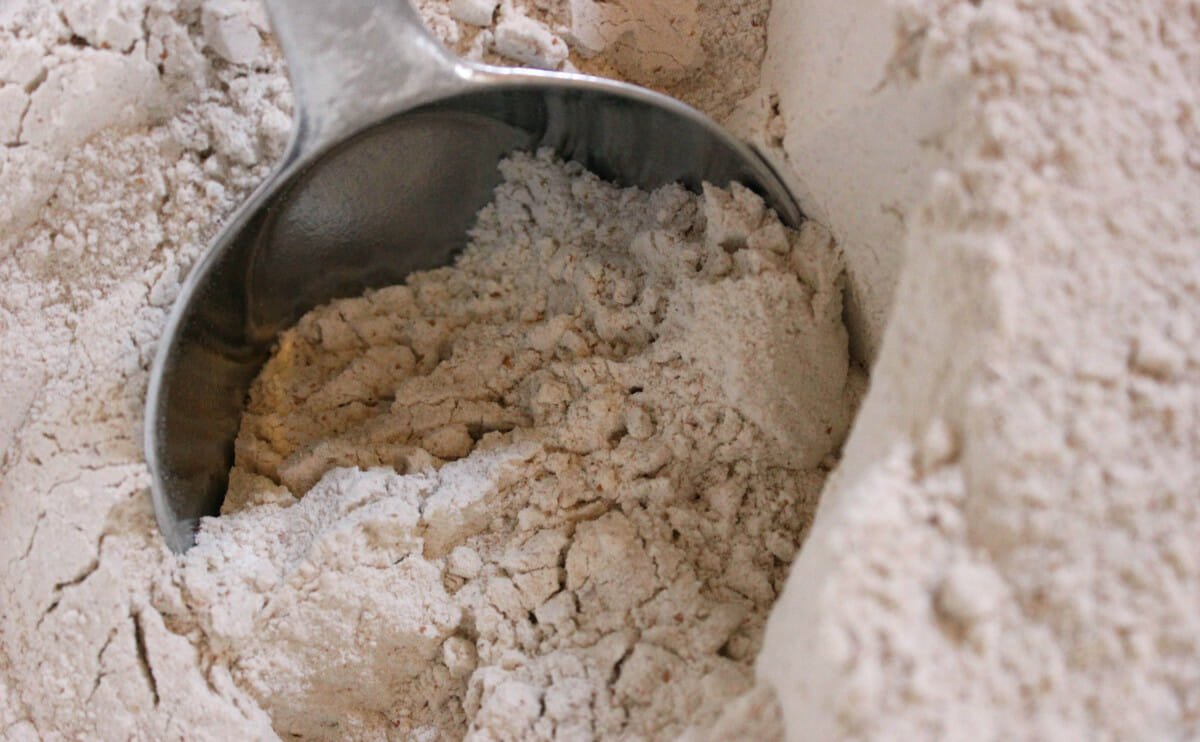 The merger of ConAgra Foods with Horizon Milling LLC — a joint operation between Cargill and CHS Inc. — would create a milling behemoth called Ardent Mills. If allowed, the proposed headquarters in Denver, Colorado would become the nation’s largest flour power, controlling a third of the U.S. milling capacity and doubling the size of its next largest competitor.

In an apparent effort to ease the worries of regulators, the two companies agreed to divest four mills scattered around the US earlier this month. But the American Antitrust Institute (AAI) and Food & Water Watch, which opposed the merger upon its announcement last March, remain unconvinced. In a press release, the two institutions said the concession on the part of the companies, “just puts lipstick on a pig.”

Spokesmen for each of the three companies involved in the merger declined a request for interview due to the pending case before the Department of Justice, but submitted written statements countering that farmers and consumers would actually benefit from a larger, more efficient milling operation.

“With the formation of Ardent Mills, we’ll be creating a more dynamic milling company that will be able to bring innovative flour and grain products, services and solutions into the marketplace,” said Becky Niiya, the Senior Director, Communication & External Relations at ConAgra Foods.

But the AAI and Food & Water Watch just aren’t so sure those new innovative flour and grain products would come at a fair cost to farmers or consumers. In their letter, they claim Ardent’s huge footprint would likely mean farmers getting paid less for wheat, bakers paying more for flour and consumers footing the bill at the grocery store.

The groups say places with a dense concentration of mills under the Ardent umbrella would see the brunt of those ill effects. For instance, even after divesting one mill in Minnesota, Ardent Mills would still own half of the mills in the state. The decreased amount of competition would likely result in wheat farmers getting less for their crops both in Minnesota and the Dakotas.

The divestitures would also have no effect on the Northeast. Ardent would still own five of the seven individual mills between Scranton, Pennsylvania and Albany. The move would also reduce the total number of flour millers in the region from four to three, leaving fewer buying options for commercial bakeries and pizza joints.

Diana Moss, Vice President at the AAI, says that time and again, such reductions in competition have meant higher prices for consumers.

Despite of the worries of a monopoly, John Hickenlooper, the Democratic Governor of Colorado, has been zealous in his promotion of the merger bringing hundreds of jobs to his state. In his State of the State Address, Gov. Hickenlooper called Ardent “the most innovative and successful milling operation on earth,” and said that in landing the company’s headquarters, Colorado had won “the Super Bowl — or at least the Flour Bowl — especially for rural communities.”

But for the AAI’s Moss, who is also located in Colorado, Ardent Mills is just the latest example of the rapid consolidation of the food industry. The recently announced merger between Sysco and U.S. Food would create a food distributor five times the size of its nearest competitor, though the Department of Justice has it under review as well. Earthbound Farms, a rapidly growing producer of bagged salad, has also moved to buy WhiteWave Foods, the maker of Silk Soymilk and Horizon Organic Milk, to build the nation’s largest natural food company.

“With the tremendous consolidation we’ve seen in the food supply chain, it’s hard to see how selling off a few mills would prevent harm to competition and consumers,” she says.